Why has Russia banned Tor?

In news that will come as a profound shock to absolutely no one, the Russian government is cracking down on internet freedoms again. The latest episode in their long-running campaign against free speech involves a ban on tools that provide online privacy. Specifically, they’re targeting the Tor browser. 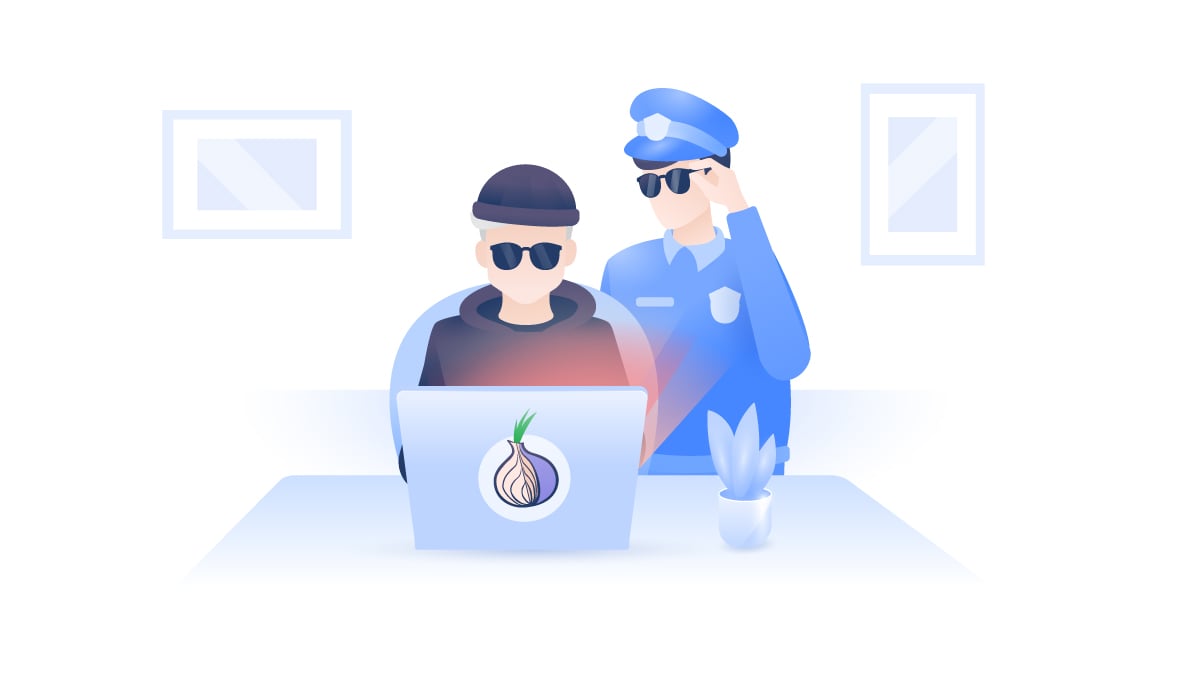 Consequently, this inventively-named government agency has banned citizens from accessing the service.

For context, Tor is a service that encrypts user data and routes it through remote servers, allowing people to maintain their privacy while browsing the internet.

The ban is already being enforced by Russia’s internet service providers. For a country with more than 300,000 daily Tor users, that’s quite a radical change.

Why is Russia banning Tor?

As stated, the government claims that it's just trying to prevent Russian citizens from accessing illegal content. But is that really the main reason for the ban?

Under the increasingly authoritarian regime, Russia has earned its reputation as a dangerous place to speak your mind.

With all that in mind, it’s easy to see why Tor — a service that protects the identity of its users and allows them to access free news media and communication networks — might not be popular with the current government.

Russia isn’t just targeting Tor; they’re attacking the individual’s right to online privacy. Tor will join the ranks of the numerous similar services the country has already outlawed, including many VPNs.

A VPN, or virtual private network, is a tool that encrypt internet traffic and hides users’ locations, allowing them to access the internet safely and securely. A premium VPN can stop internet service providers from spying on users and recording the websites they visit, so it’s no surprise that Moscow isn’t a fan.

Restricting free communication and journalism is a key part of any authoritarian regime, and services like Tor are a direct threat to their power.

2022 looks set to bring many new uncertainties and geopolitical unknowns, but one thing remains fairly reliable. The Russian government’s campaign against privacy will continue.