The U.S. Turns Into a Surveillance State With Rule 41 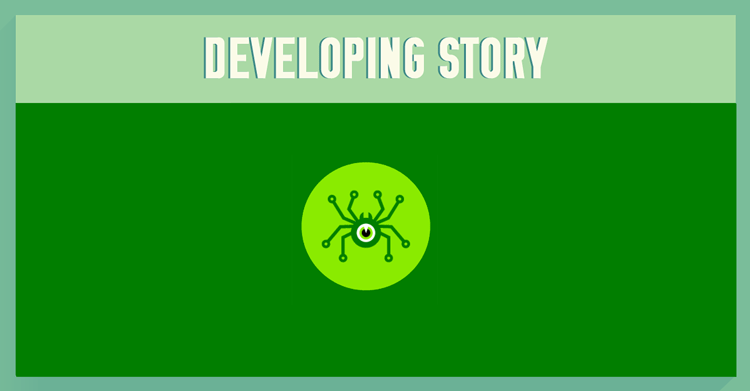 On December 1st, new government rules were passed that are known as “mass hacking law.” Formally known as amendments to Rule 41 of the Federal Rules of Criminal Procedure, the new rules allow the FBI to secretly use malware to hack into thousands of computers with one warrant.

According to the new rules – that are the product of Justice Department, without the consent of Congress – there is no need to identify specific computers to be searched. That means FBI can hack into as many computers as they wish, whether their owners are suspected of some criminal activity or not.

What concerns NordVPN and other tech firms are the unintended consequences of such practices:

Rule 41 brings America into surveillance state mode. In the meantime, UK has recently passed the Investigatory Powers Bill – also called Snoopers’ Charter – that also allows remote hacking into people’s devices. Citizen control and surveillance, whether physical or digital, has never proved to be an effective way to control criminal activity – history tells us it has always turned out to be counter-productive, endangering lives and causing fear and insecurity.

NordVPN invites all Internet users in the U.S. and abroad to be vocal about the dangers of mass hacking and jurisdictional breach of privacy around the world.

What do you think about Rule 41? Important enforcement tool or a ticking time bomb? Let us know in the comments below! Also don’t forget to follow us on Facebook and Twitter.