The EU just passed a highly controversial law that many fear could stifle online free speech around the world. What’s going to happen now that Article 11 and Article 13 have passed and what can you do about it? 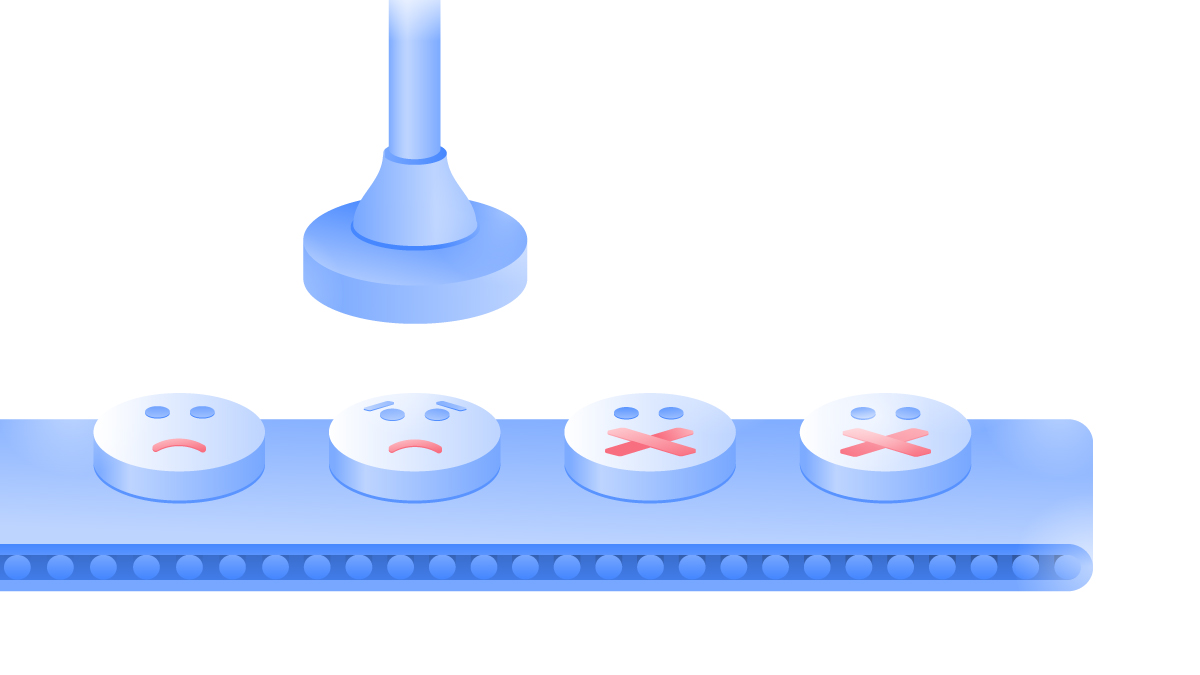 Article 11 and Article 13 are two EU laws that critics say will cause content platforms to filter their content.

On March 26th, the European Parliament voted 348-274 to pass the Copyright Directive, which includes Articles 11 and 13. The directive’s overall goal was to update EU copyright law for the digital age.

Rather than being a direct regulation, the directive is more like a binding order obligating EU countries to pass similar laws within two years. This could lead to chaos as different countries enact different laws, but it is likely that smaller countries will generally follow larger countries’ leads. This will also be the case for content platforms, who will probably comply with the laws of the largest countries in the EU bloc. The result will still probably be a single, shared EU copyright law.

The EU Council will have to pass the law as well, but at this point, it is unlikely that the outcome will change. This means that Article 13 will take effect in March or April of 2021, if countries stick to the two-year requirement.

There’s still some time until member countries start implementing these EU articles and we see how they’ll impact internet use, but the impact may be felt around the world.

Here's a short video, summarizing what Article 13 means for the internet and its users:

How will EU copyright law change?

It’s too early to say what the consequences of this directive will be with any certainty, but here are some ideas:

Does Article 13 affect the US?

Article 13 was passed in the EU, so it does not directly affect online platforms in other parts of the world.

Still, it can impact content creators and platforms elsewhere. First of all, it will impact content coming out of the EU that users in other countries might watch. The stricter copyright regulations will also put limitations on memes, videos, quotations and user-generated content. That might make the internet a bit less fun.

Moreover, some American companies may pull their operations from the EU. The precedent could be 2014’s Google News removal in Spain after the latter introduced copyrights for snippets of text. If companies choose to maintain their branches in the EU, this could affect non-EU user experiences as the content they see could be subject to Article 13.

It’s too early to say for sure, as we don’t know exactly how the directive will be implemented and how online platforms will implement those laws. Given how we think the laws might be implemented, here are our tips:

Take a proactive attitude towards your online security.

Next read What is a good internet speed for gaming? Stephen Levine · Oct 25, 2021