5G security: is there any reason to worry?

5G is just around the corner and, like every new technology, it raises security concerns among users. Vulnerable protocols, cloud-based infrastructure, and millions of devices connected together will raise cybersecurity challenges that will have to be met. 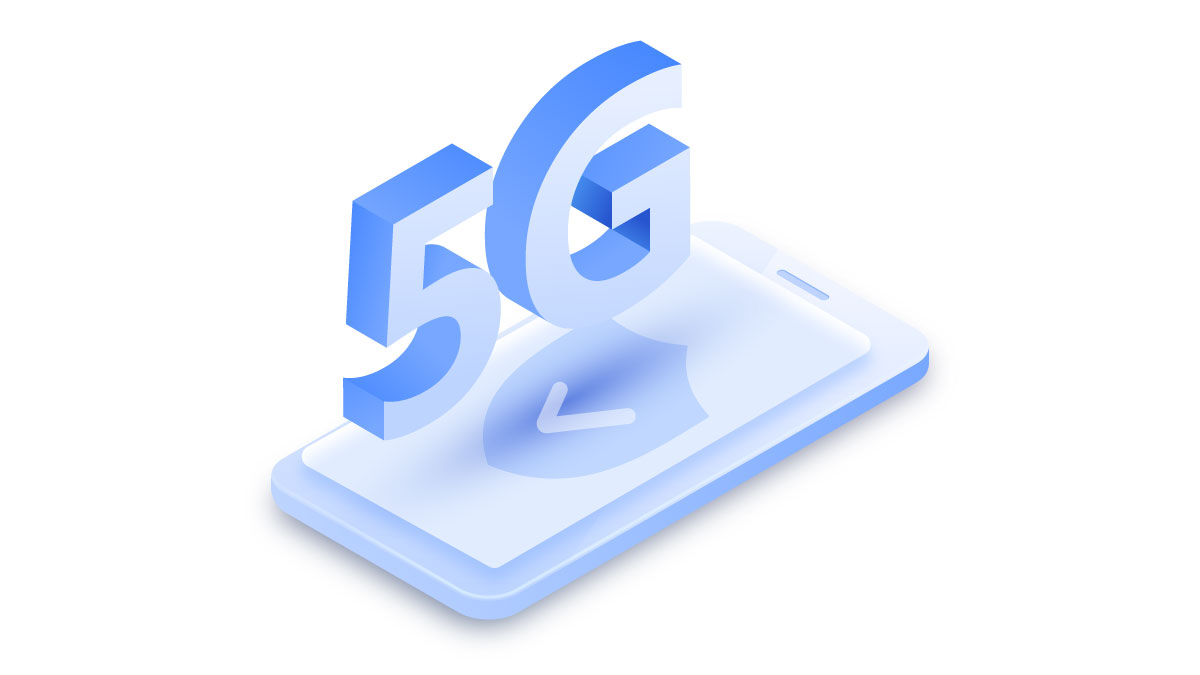 What are the security risks of 5G?

Dependency on vendors. With increasing usage of 5G devices, vendors could create a backdoor to their services and spy on users. Recently, the US officials expressed concerns about Chinese-owned Huawei and demanded that all 5G infrastructure in the country be constructed only by American companies.

Critical system vulnerability. Power infrastructure, water supply, agriculture, oil and gas industry, nuclear energy — all will be connected to one giant network sending data to the cloud. A successful hacker attack on these systems could leave an entire city without water or collect data about users.

Inheriting old vulnerabilities. Each new cellular technology inherits some functions from its predecessors. This means that security flaws in 4G traffic transfers or message exchanges protocols might be reborn in 5G.

Researchers claim that even if data is transmitted via 5G, calls and messages will still rely on 3G and 4G for a while. The interaction between different networks could be an opportunity for wrongdoers to exploit multiple protocols. A hacker looking to attack 5G could benefit from the weaknesses of 3G.

Why is IoT security important in 5G?

Experts say that the weakest link in 5G security is the communication between different devices.

In 2019, cyber attacks on IoT devices surged more than 300%. The IoT market has been growing rapidly for the last couple of years and so have cyber crimes. Tesla already has 1 million cars connected to their network so engineers can remotely update software. Imagine somebody gaining access to this fleet of vehicles and collecting data about your daily driving habits.

Estimates say that by 2025, the total amount of connected IoT devices will reach 28 billions. Our lives will become connected through smart meters in the electricity system, a GPS in a car, or smart home appliances. It takes one poorly configured router to open a door to the whole system and IoT devices never had a good reputation on security.

5G security is a shared responsibility

To face 5G security challenges, network operators, device manufacturers, and users will have to share the responsibility. Most IoT platforms support two-factor authentication and also allow changing passwords for thousands of routers with one click. However, if end users have no idea about 5G security risks, we can break the whole chain.

While the majority of 3G/4G devices support VPN functionality, not many people understand the benefits of encrypted traffic. Nowadays you can monitor your electricity usage, connect remotely to CCTV cameras, and get alerts about any movement in your house. With so much sensitive data being transmitted, a VPN is a mandatory tool to establish a secure connection.

South Korea, China, and the US are currently the leading countries in 5G deployment. While 5G has arrived in many places around the world, it covers only certain parts of certain cities.

In 2020, the US government issued a bill to secure 5G technology and face the risks it may bring. Other countries are also working on new legislation to prevent the 5G industry from going south.

While 5G networks will definitely bring new security risks, these risks can be controlled with the right attitude and existing tools. As the global transition to 5G is still far away, we have plenty of time to prepare for the upcoming challenges.