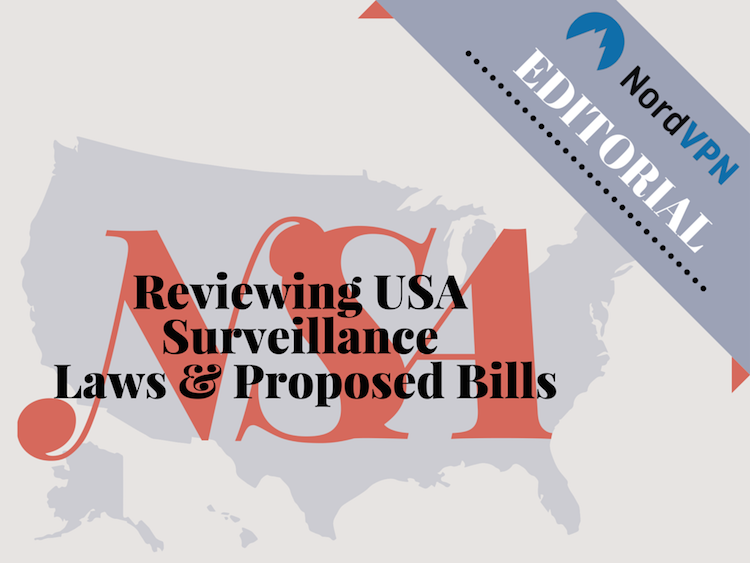 2013 Edward Snowden revealed NSA  together with FiveEyes country alliance had engaged in global surveillance operation. With help of select journalists he had published files to prove a mass phone surveillance of US Citizens was taking place. 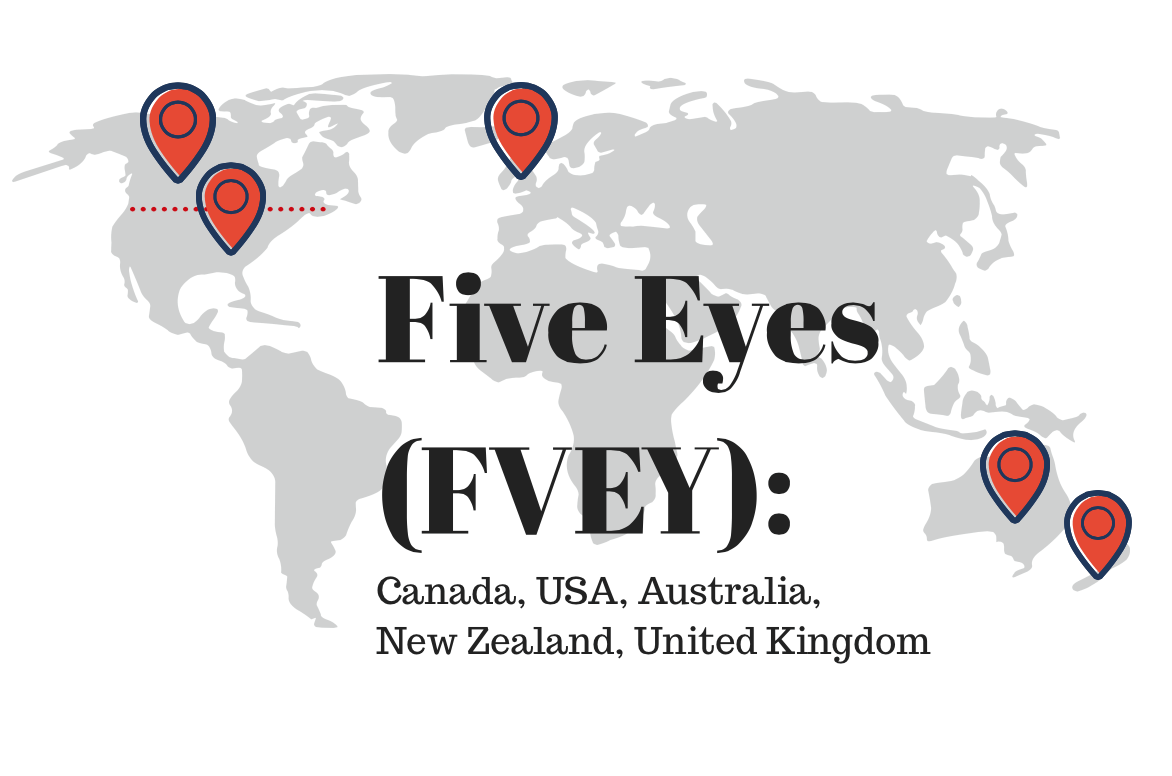 May 2015 The US Court of Appeals ruled, that phone surveillance was unlawful.

Encryption Policy Proposals: Security experts continuously urge US government to decentralise and encrypt online communications as effective cybersecurity measures. Several proposals and bill amendments to that effect have been rejected. Discussion going so far, as insisting encryption programs would be considered only if backdoor access was granted to US intelligence/ security services ( incl. NSA). Of course, the issue with someone having a key at all is a threat of it being stolen or mishandled, defeating the intent of a cybersecurity program.

CISA – aka ‘info- sharing legislation’. As proposed, it would allow to eradicate any legal process from accessing information from giant tech companies like Google and Facebook. Instead, making it a law to simply hand over private data to NSA. Also corporations would be entitled to hide information from public view as part of the legislation. Another issue is Public or private entities that would analyze and share cybersecurity information.