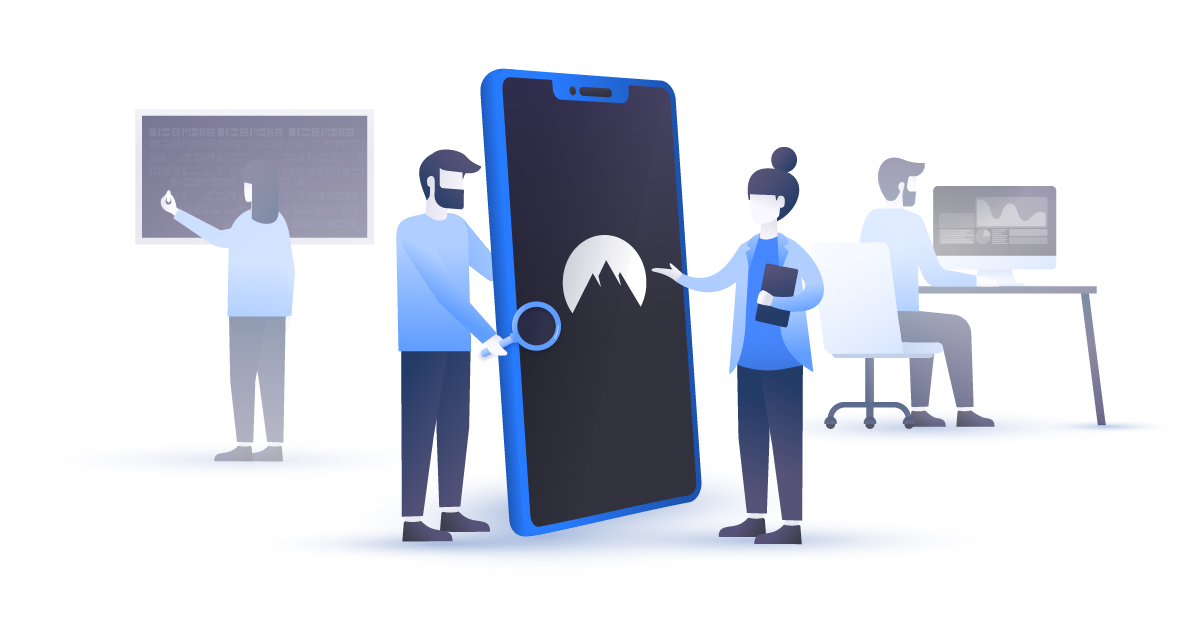 (NOTE: The audit’s remediation report, which contains details on the vulnerabilities and confirmation that they have been fixed, is available to NordVPN users through their website profiles.)