Why is my VPN slow? What can I do to make it faster?

A VPN is a must-have tool for anyone who believes in private and unrestricted Internet access, but the lower speeds some people experience can make a VPN undesirable. This article explains why your VPN speed might be suffering and how you can make your VPN faster. 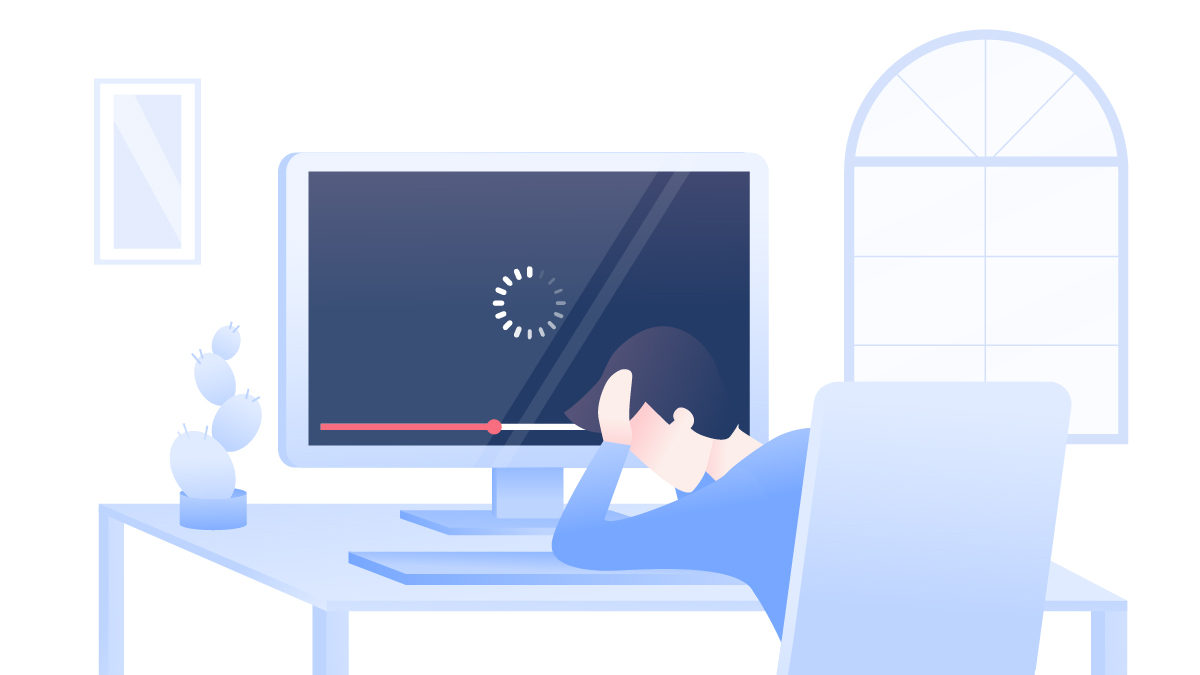 Does a VPN slow your internet?

At its core, a VPN's job is to encrypt your connection and send it through a secure VPN server. Because a VPN adds extra steps between you and the internet, it’s bound to slow down your connection somewhat. However, there are tips you can use to reduce the impact, and we’ll even see cases later where a premium service like NordVPN can make your internet faster!

If your VPN is slowing your internet, here’s what to look out for:

The distance between you and your VPN server is one of the greatest factors that can decrease your internet speed. Choosing a more distant connection location will cause your connection to travel much further to your destination and back, resulting in slower upload and download speeds.

You can test this out yourself since NordVPN has servers in 60 countries around the world. If you're in the UK, for example, you probably auto-connect to your VPN for UK servers most of the time. Instead, try connecting to a server in a country as far away from you as possible, browse the net, and then connect to a server in your own or a neighboring country. You’ll notice an immediate spike in speed when your chosen server is closer to home.

Any given server has the capacity to process a certain number of users. As that limit is approached, users can experience slow connection speeds or even fail to connect.

This is a big reason why premium VPNs can offer higher speeds. They have more servers, which means less crowding on each server, and each of those servers can host more connections due to their superior hardware. NordVPN, for example, has 5294 servers around the world, allowing it to achieve award-winning speeds. 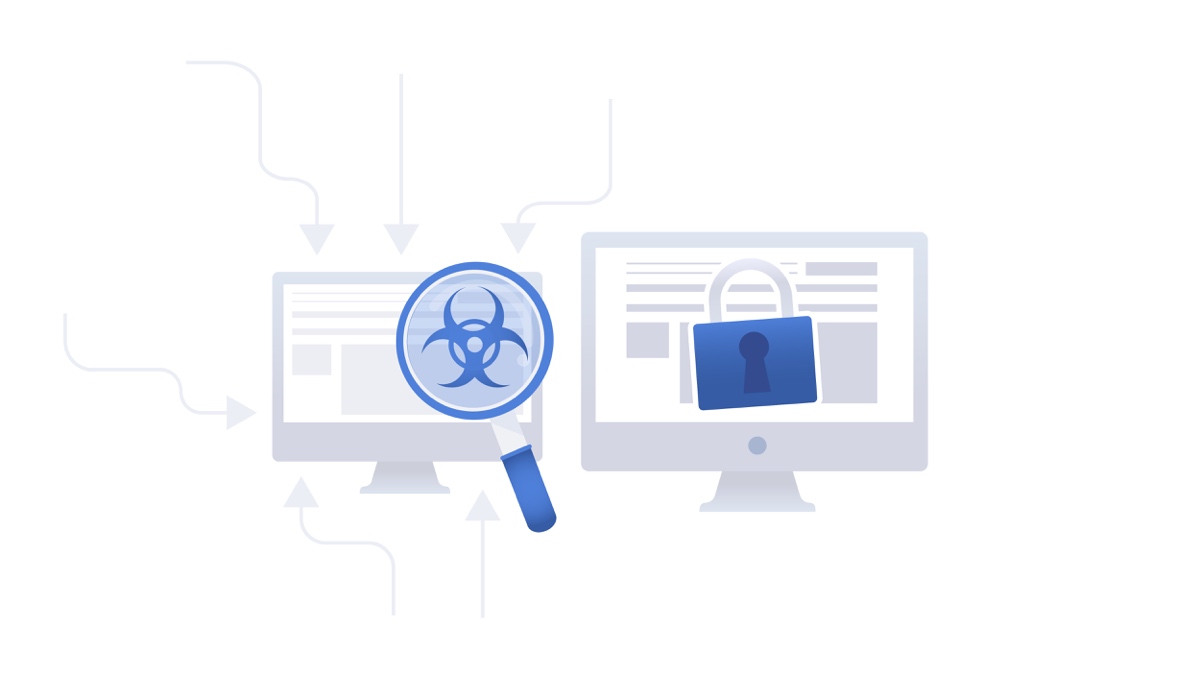 Unfortunately, superior security and privacy come at a price. Encrypting and decrypting your data takes time (both on your device and on the VPN server), so the more powerful your encryption, the more it can impact your internet speed.

Weak encryption can allow for higher speeds, but it will still impact your speed while offering little to no protection from determined attackers (you can learn more about how different VPN protocols work here). 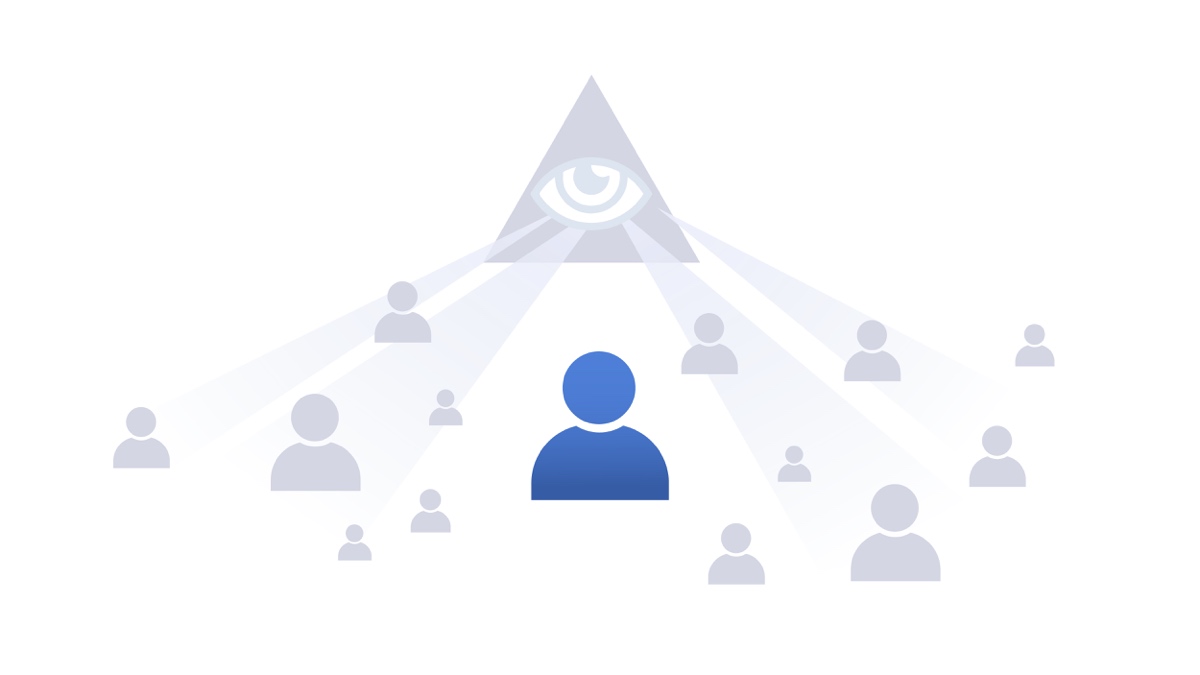 Unfortunately, bandwidth throttling is real and it’s here to stay. There are different ways ISPs can throttle traffic, but the most common ones involve inspecting your traffic: if you’re streaming or downloading large files, they may want to slow your connection down. They might also have agreements with certain sites to slow down the connections to other sites.

In any case, a premium VPN will make it impossible for your ISP to inspect your traffic. Without knowing what you’re doing, they won’t be able to throttle your traffic (not in this way, anyway). 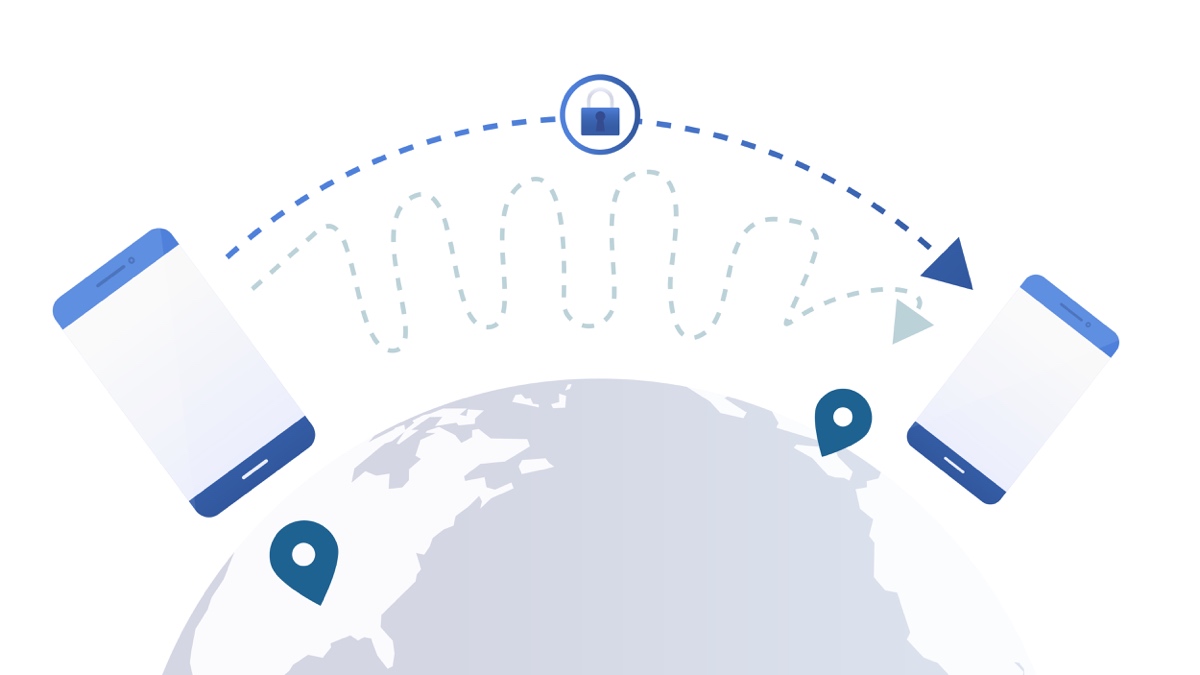 As I mentioned before, connecting to a distant location can slow your traffic. In rare cases, however, it can have a positive impact. It all has to do with how your ISP routes your traffic.

Your ISP may have certain partners or infrastructure that they prefer sending your traffic through. The “roadmap” they choose for your traffic may or may not actually be the most efficient path – it may send you through poor infrastructure or to distant countries you don’t need to visit. Connecting to another VPN location can completely change the path your traffic takes, and if the new path is more efficient, you’ll experience an increase in speed.

Does a VPN stop buffering?

Excessive buffering can be a sign of a slow internet connection. As mentioned, the culprit is usually your distance from servers and ISP throttling. NordVPN is designed to stop both:

Here’s how to make your VPN faster

In most cases, you can expect your internet speed to take a hit when using a VPN. That's because your traffic is being routed through a VPN server, creating one extra step in the data transfer process. But using the right tools, techniques and settings, you can achieve the best VPN speed possible. Check out these 8 tips:

Premium VPNs like NordVPN come with extra security settings and other features that can change your VPN speed. Go to Advanced Settings on the NordVPN app and try switching to a different Internet protocol if available. Choose UDP for a faster connection, but be ready to accept the risk of possible instability. If you'd rather have a slower but more stable connection, go for TCP. Either way, you can switch between these two as many times as you want. Keep in mind that “slower” and “faster” are relative – you probably won't notice any difference until you're pushing the limits of your connection.

This one is as simple as it sounds. If your router/modem is running slower because of memory leaks or other issues, an old-fashioned restart will probably help. Also, remember that a VPN connection on your router will probably be slower than connecting to the VPN from your device (unless you have a very powerful router). If you've set up your VPN on your router and the speed is too low, you may want to use the VPN primarily on your computer/phone only. Never use both at the same time, as this will make your connection even slower!

If you chose a server far from your actual location, it could slow down your Internet speed. Connecting to a closer server may help increase your VPN speed. Try it yourself – NordVPN's simple interface makes globetrotting with your connection a breeze.

Depending on your device, platform and VPN, you may be able to change the type of encryption you’re using. Note: Before playing with protocols, study their differences and find out about any possible risks associated with them (read about different protocols here). For ultimate security, use the OpenVPN and IKEv2/IPsec protocols used on the NordVPN apps.

WiFi is awesome, but it can cost you some speed, especially if you connect multiple devices to the same network. Wireless connections use a shared channel to transmit data to many computers and phones in your home, which can slow down your speeds. If you can, consider switching to a wired connection to enjoy faster connectivity.

Firewalls and your antivirus software can slow down your VPN velocity because it filters through outgoing data. If you temporarily disable these tools, you can see whether they are causing your VPN speed issues. However, do so at your own risk. I’d rather lose some speed but keep my data secure by leaving my VPN, firewall and antivirus turned on at all times.

Last but not least, your computer or smartphone may just be “tired.” Give it a fresh start by turning it off and on. This is another old-fashioned trick, but it could help you get the best VPN speed available.

These tricks should help make your VPN connection run faster. Try them and see which one works for you best. And if you haven't already, you can download the app today using a NordVPN coupon to get the best deal possible.

You need a VPN that keeps your browsing private and secure without slowing you down.