This type of Trojan gives remote access to your computer so hackers can execute commands, spy on your data, and perform other malicious actions. A backdoor Trojan can invite more malware inside your computer and completely ruin your system.

Banking Trojans use keyloggers to steal your credit card details, passwords, and authentication details. Hackers can impersonate a well-known bank, create a fake website, and trick users into typing their credentials. Usually, these types of scams are conducted through a malicious link in an email or text message.

These Trojans have only one mission: to get inside your system and then download more malware.

In a DDoS attack, a target network, server, or service is flooded with a huge amount of traffic, which causes the system to crash. These attacks are usually executed by botnet armies, a bunch of infected devices that have no idea about the processes running in the background. DDoS Trojans are only interested in recruiting more “zombie” soldiers to the botnet army so a hacker could acquire enough resources to launch an attack.

As the name suggests, fake antivirus Trojans pretend to be legitimate antivirus software. They cause panic among users by claiming that their system is infected and push them to pay for additional features. If you decide to pay, things might get even worse.

This type of Trojan encrypts your data and holds it to ransom. If you refuse to pay the criminals, you might not get your files back. However, there’s no guarantee that you will retrieve your data even after paying. Ransomware often targets healthcare institutions, because they are more likely to pay money for getting their systems to work again.

While SMS Trojans cause less trouble than some other types of Trojans, they can still cost you a lot. They can send text messages to premium rate numbers and intercept your communication.

Online gaming accounts are in high demand on the dark web, so criminals launch Trojans that steal users’ credentials.

Mailfinders extract email addresses from the victim’s device and then send them to a hacker, who can then use them to orchestrate other vicious attacks.

These Trojans are built to spy on victims for various purposes, such as stealing sensitive data or gathering intelligence. 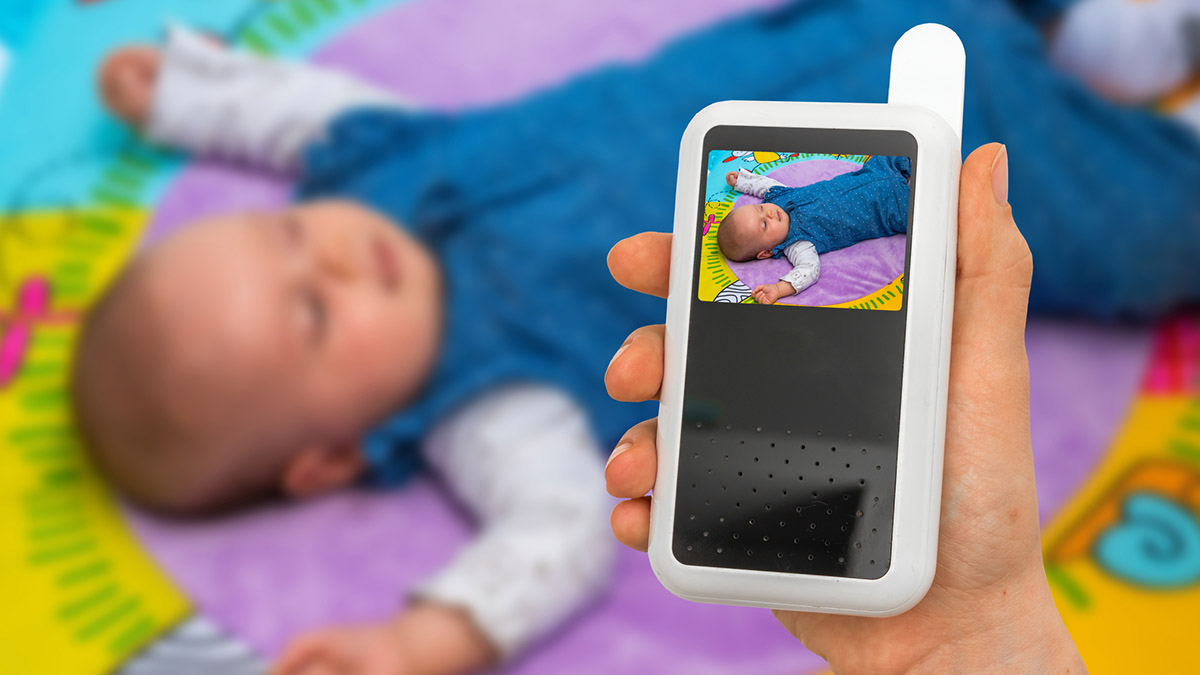 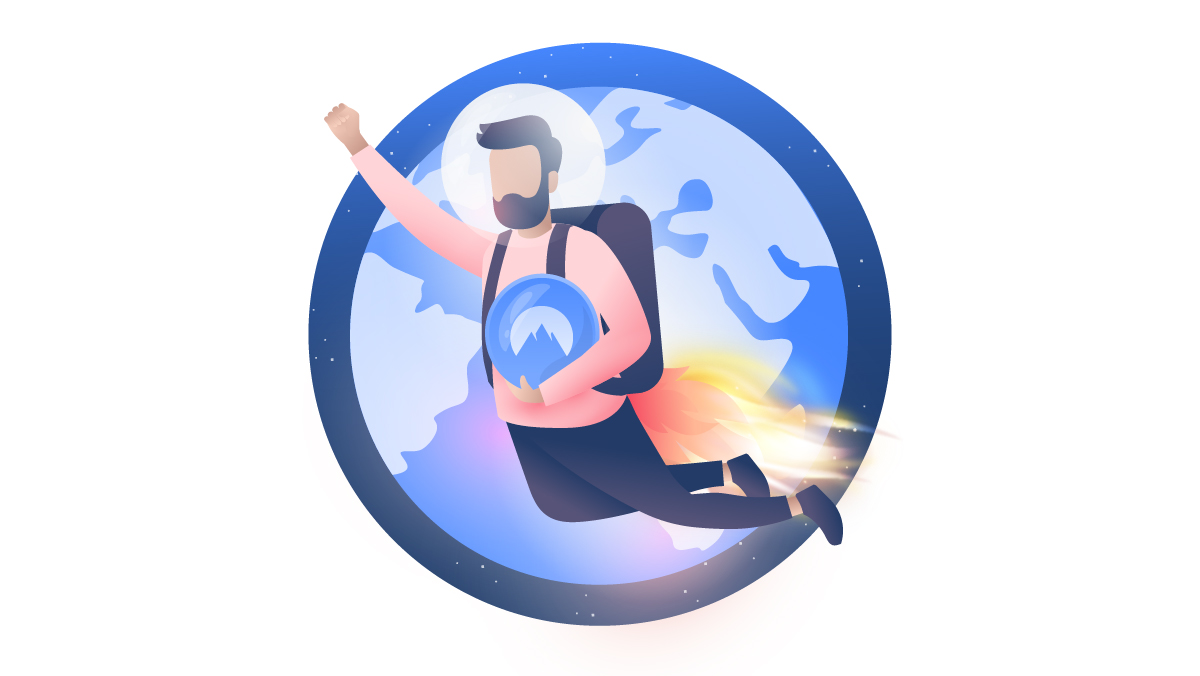 News Get our new free eBook: 20 cybersecurity terms you need to know

PRO TIP: Trojans are often bundled with free software, so if your device starts acting strangely, remove any free programs or applications you recently installed.

What is a remote access trojan? Everything you need to know about RATs