ISPs won’t throttle everyone — it can depend on lots of factors, including what your online activity looks like. ISPs can see what websites you visit and, depending on that information, they can decide whether to throttle your connection or not.

You’ve probably asked yourself, “Am I being throttled?”. We will explain how to check if your slow internet speeds are being caused by throttling.

Alternatively, you can perform this internet health test to check your connection speed across popular access points and detect slowdowns.

Of course, make sure to check how much bandwidth your internet plan offers to make sure your throttling is not the result of data capping. This is a process where ISPs limit bandwidth due to users exceeding their data limits. There might also be other ways to increase your internet speed.

However, as with most online tools, bandwidth throttling can be used for ill purposes too. An unproven but popular theory is that big media sites pay ISPs for faster load times; it’s one of the ways ISPs make money. In return, ISPs may throttle competitor sites or favor their proprietary sites, manipulating your exposure to specific sites and information. This has been the core of the net neutrality debate in the US.

مؤلف تم التحقق منه
Zen likes to use her cybersecurity knowledge to help protect the privacy and freedom of others, otherwise, you can find her playing with paints in her studio in London.

Why you should use a VPN while traveling 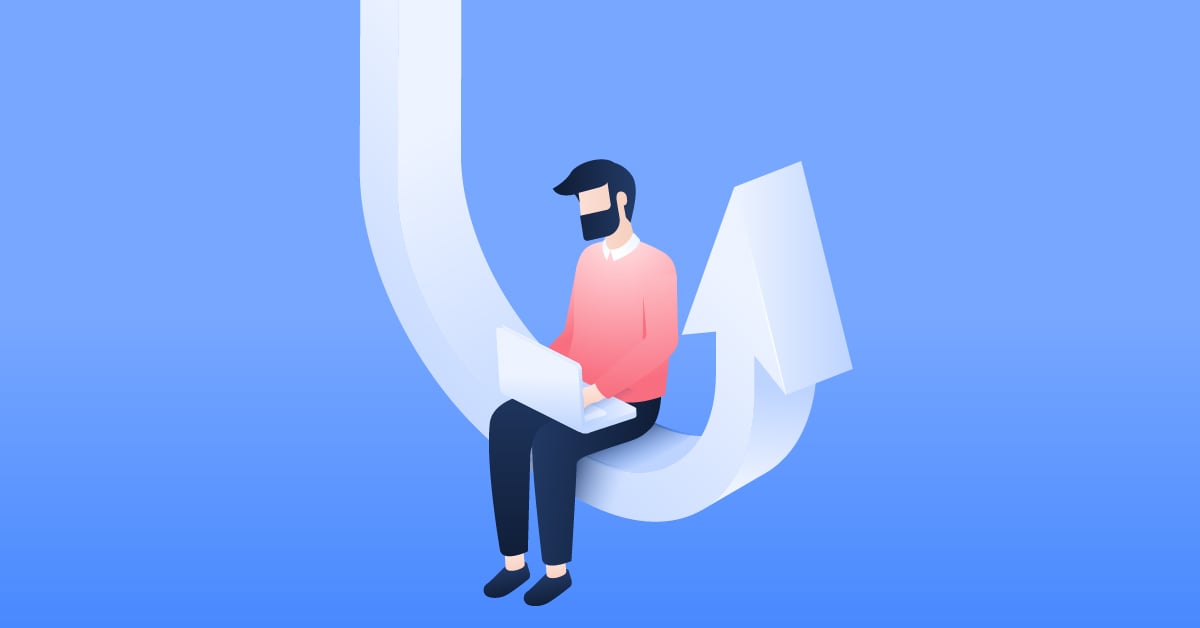 What is spear phishing?