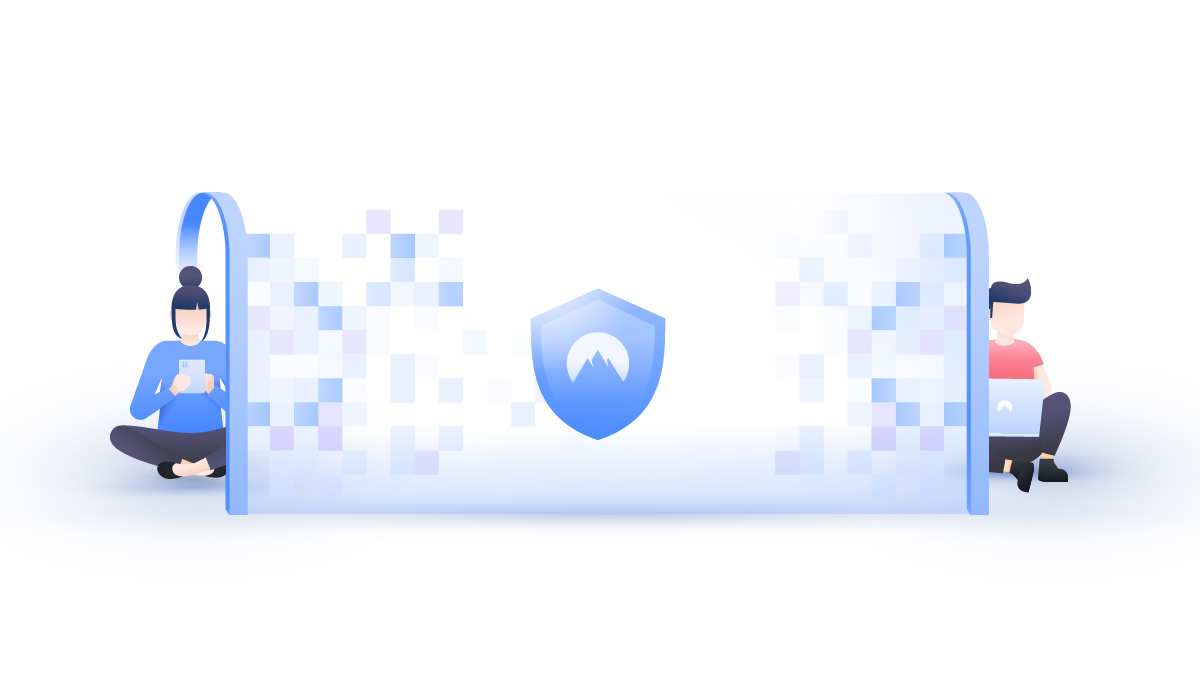 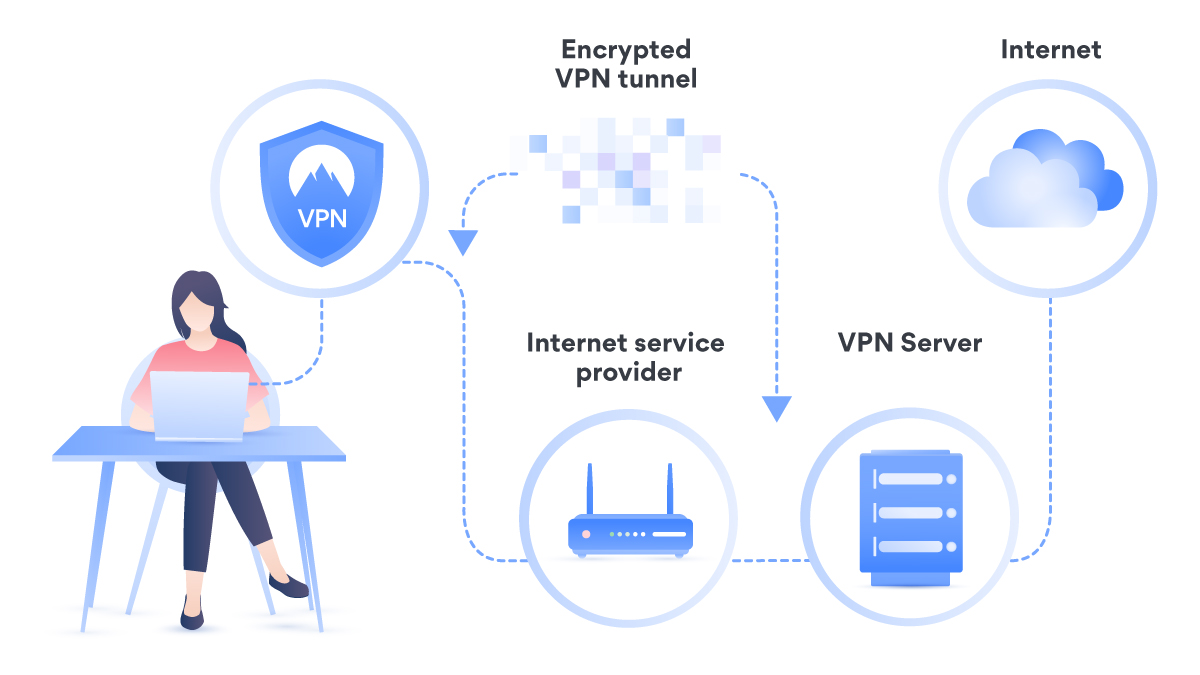 How to use a VPN tunnelling protocol 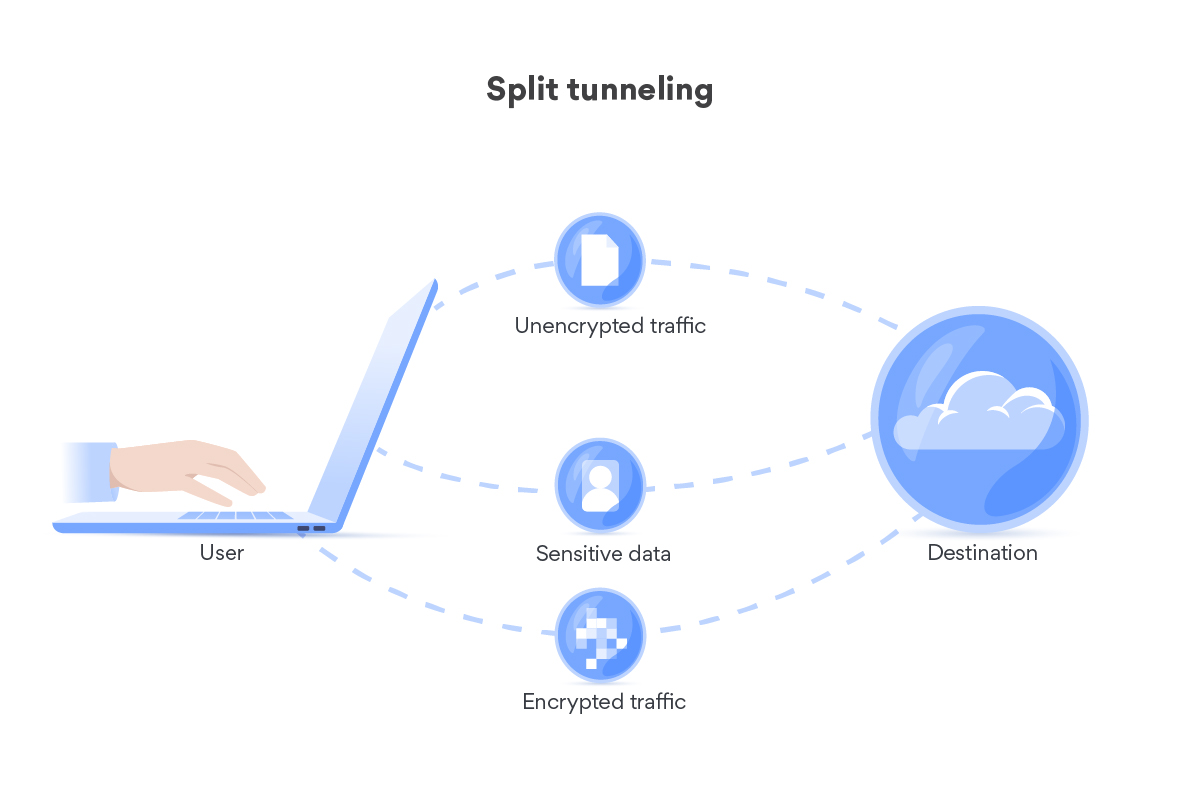 However, users can also easily switch to IKEv2/IPsec or NordLynx protocols. While IPSec/IKEv2 is stable, fast and secure it is not highly compatible with many systems. Regarding NordLynx, we strongly recommend using it if you need high speeds (e.g. in cases of streaming or gaming) as it is extremely lightweight and fast.

Next read How to delete a TikTok account Carlos Martinez · Nov 29, 2021