NordVPN uses IKEv2/IPsec on macOS and iOS apps. For our users, it really matters what protocol is keeping them safe behind the scenes. But what is IKEv2/IPsec, and why does NordVPN support it? 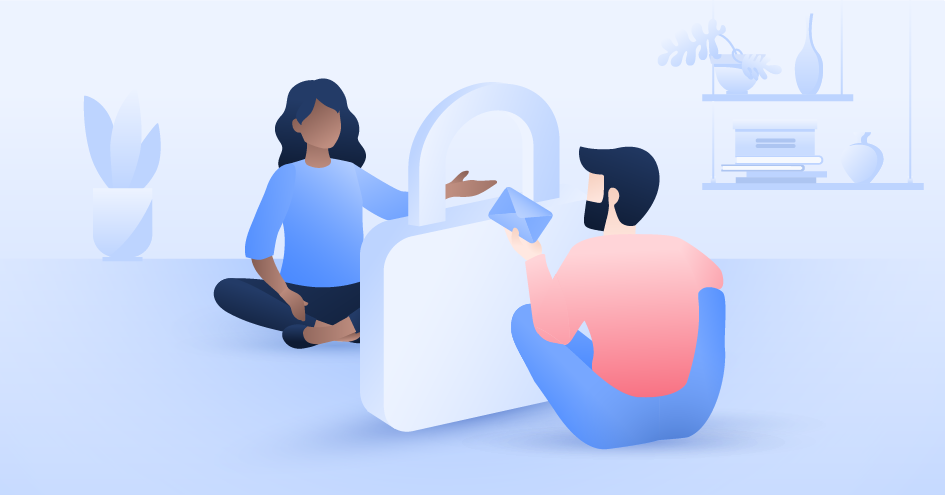 A VPN protocol is the system that establishes the secure connection between your device and the VPN’s server. This is done first by verifying the authenticity of the user’s device and the VPN server, and then generating an encryption key that can be used by both.

This system allows data to be encrypted, sent between the device and the server, and then decrypted safely. No matter how good a VPN provider is, it can’t provide genuine security if it doesn’t use a strong protocol.

Internet Key Exchange version 2 (IKEv2) is a tunneling protocol, based on IPsec, that establishes a secure VPN communication between VPN devices and defines negotiation and authentication processes for IPsec security associations (SAs).

NordVPN and other VPN providers refer to this winning combination as IKEv2/IPsec, or IKEv2 VPN, and it’s one of the world’s most popular security protocols. IKEv2 is a mix of a key management protocol (IKEv2) and a tunneling and data-transporting tunnel (IPsec).

How to set up IKEv2 VPN protocol

Is IKEv2 better than OpenVPN?

The IKEv2 protocol is faster and more stable than OpenVPN, and it offers a ground-breaking auto-reconnect feature that improves both security and ease of use. This means that it will automatically resume your VPN’s connection, even when your device switches from one internet source to another. If you want a security service that is a robust and strong VPN, IKEv2 can help provide good assurances.

For the technically minded, IKEv2/IPsec uses the AES-256-GCM cypher for encryption, coupled with SHA2-384 for integrity. This is combined with perfect forward secrecy (PFS), using 3072-bit Diffie Hellmann keys.

IKEv2/IPSec is one in a long line of protocols, each building and expanding upon the strengths of predecessors. Where other VPN protocols like Point-to-Point Tunneling Protocol (PPTP) and Layer 2 Tunneling Protocol (L2TP/IPsec) struggled to balance both speed and security, their successor, OpenVPN, excelled on both fronts.

OpenVPN is one of the best VPN protocols now available, which is why it plays an integral role in NordVPN applications. However, there are some points on which IKEv2/IPSec surpasses even OpenVPN. This is largely thanks to its three defining features:

The benefits of IKEv2/IPSec

Which is better, IPSec or IKEv2?

IKEv2 and IPSec both work best when combined and are not usefully comparable. In fact, IPSec’s authentication suite already uses IKEv2 within its own collection of protocols.

IPSec is a popular system for a reason: it’s secure and reliable, and its operations are invisible to third-parties. Likewise, IKEv2 is a great basis for stability, rapid data-flow, and connection hopping.

Seeing the strength of this privacy partnership, NordVPN uses IKEv2 VPN protocol to provide the best of both features, so users can enjoy a safer, more streamlined experience. 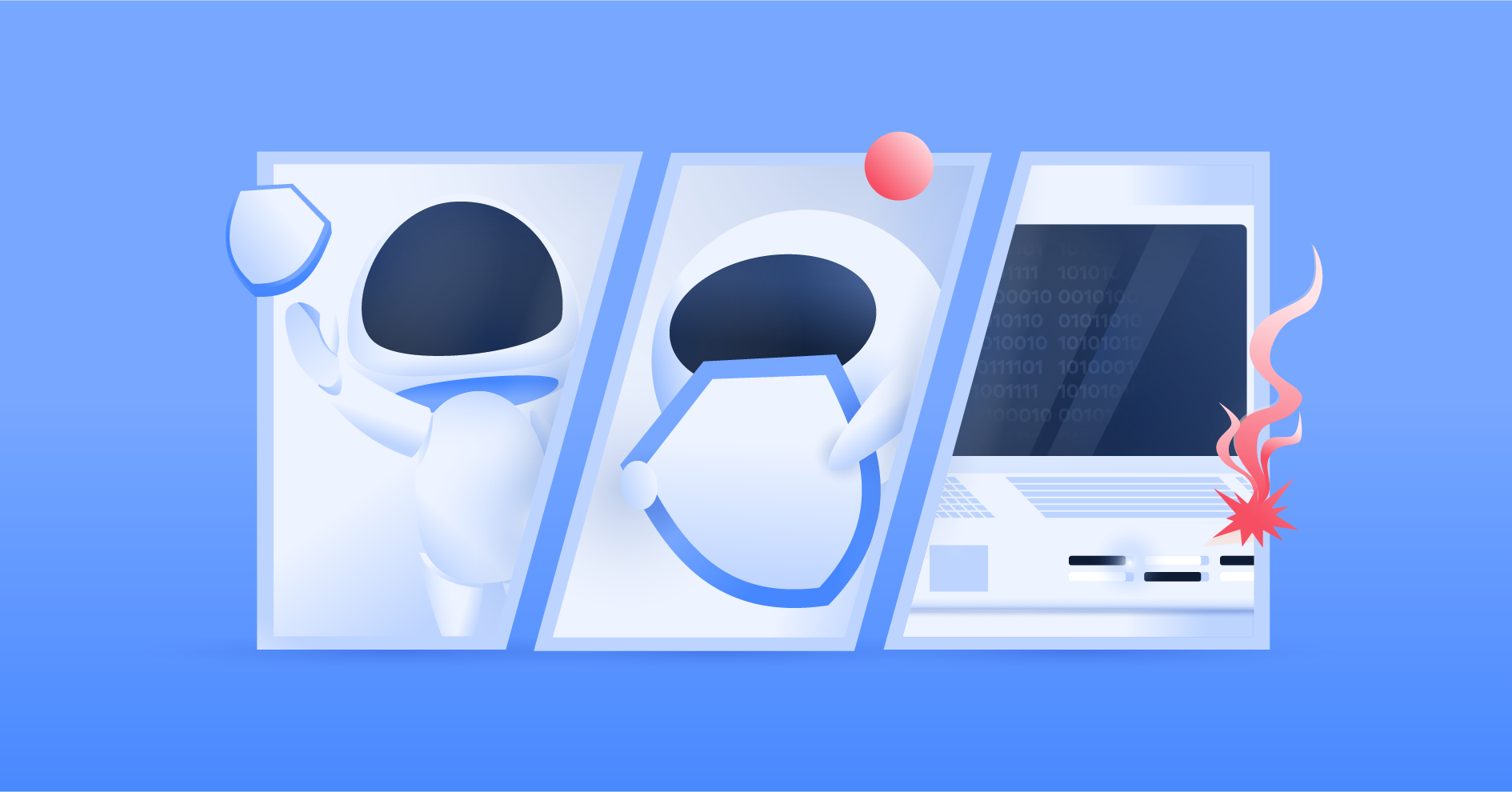