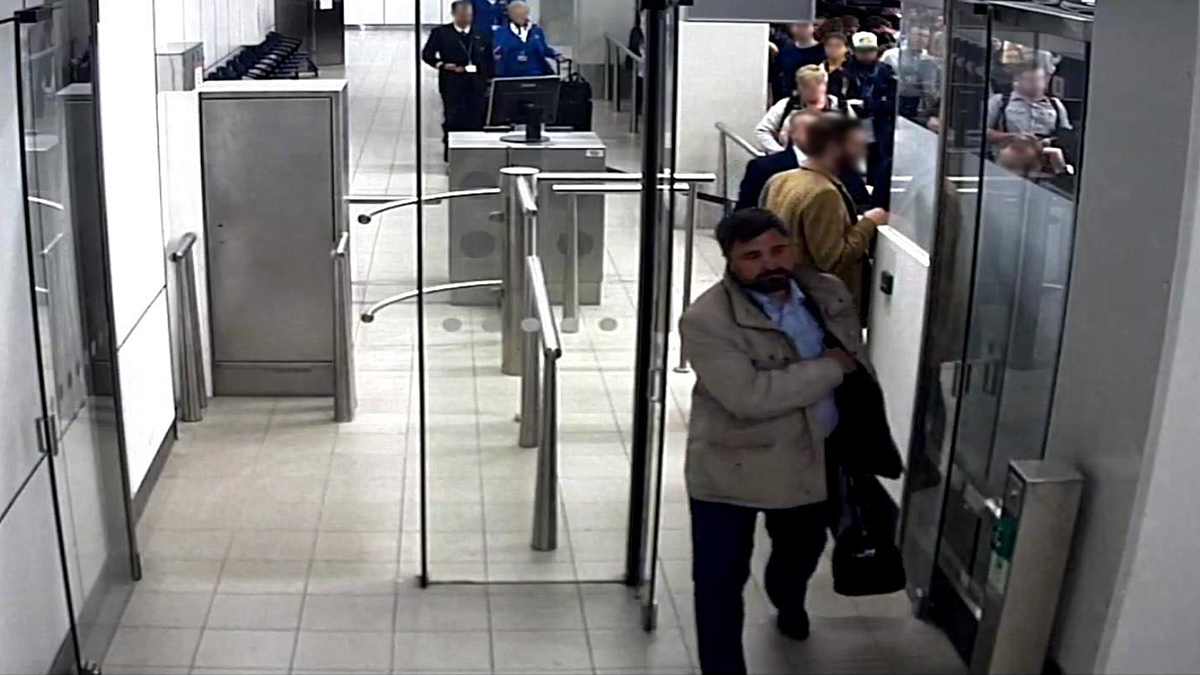 Last Thursday, the U.S. Department of Justice charged 7 Russian government hackers with a range of daring hacks executed around the world. One of the most surprising revelations, however, was just how relatively common some of their methods were.

The dangers of public WiFi

As hackers employed by the GRU – Russian military intelligence – the 7 hackers’ targets came as no surprise. They included: The hackers in question are likely to be safe in Russia and will probably only be apprehended if they travel to Europe or the U.S. What they did leave behind, however, was a trail of evidence of their exploits – and you’d be surprised how relevant some of that evidence is to your everyday life!
Related articles
Is it safe to use hotel WiFi? No, and here’s why
In-depth · 4 min read
Hacker steals US military documents by exploiting weak passwords
News · 3 min read

How to hack hotel WiFi

Despite being backed by the Russian government, these hackers’ tools of choice aren’t much different than what the average hacker-thief would use to steal your credit card info. Some of the devices they used can be ordered online by anyone for just $100. Let’s examine their methods. The Russian state hacking apparatus has a great deal of experience with hacking from afar, but the two weakest links in most of your online connections are you and your WiFi, in that order. It’s no surprise that they relied primarily on two common but highly successful attacks so they could hit their targets:

There are many reasons why people dismiss the need for personal online security, and this case blows some of them right out of the water.

How to stay secure

Spearfishing can be tough to defend yourself again. It requires a good eye for fake email addresses or websites and a healthy dose of skepticism. Whenever you get an email to a page where you need to enter your password, consider these questions: Protecting yourself from MITM attacks is much easier with a VPN. These are basically the attack that VPNs were designed to prevent! By encrypting your traffic, they block attackers from seeing your data and from redirecting you to fake websites. All you need to do is turn on your NordVPN app.