Everything you need to know about fake news

Social media has ushered in a new age of disinformation, fake news, and propaganda. In recent years, the number of countries using social media manipulation campaigns increased by 150%. What goals do these campaigns serve, how are they executed, and what can you do to see through the fake news?

Why use fake news?

A growing number of governments around the world are using fake news and deceptive online media practices. Back in 2018, over 70 countries were found to have used some form of social media manipulation, and that number is almost certainly higher now.

These activities were usually ordered by government agencies, political parties, or politicians. Sometimes, private contractors or civil organizations launched them instead. Such campaigns tend to focus on three key areas – pro-government or pro-party propaganda, propaganda attacking the opposing party, and messages to divide society.

Broadly speaking, the goal of these strategies is to mislead social media users locally and abroad. But why? When you dig deeper, it becomes evident that misleading information can have detrimental effects and can be used to:

How does disinformation spread?

Disinformation spreads like wildfire on social media because people have started trusting social media as their primary source of information. Social media allows entities to gather and harness a lot of information about you. This makes it easier to target you, tailor messages to your taste, and make them more convincing.

For example, politicians are more likely to spend their money to target voters whose views ambivalent. It’s much easier and more cost-effective to convert someone who doesn’t have a strong opinion about certain issues yet.

How is this achieved?

If it’s becoming so hard for the average user to distinguish truth from fiction, should social media companies be responsible for monitoring what is posted on their platforms?

What is social media doing to stop this?

In the US, where most social media companies are based, a 1996 federal law states that social media platforms are not news publishers and thus are not responsible for content posted on their websites. However, fake news and hate speech are on the rise, and more and more people are pressuring these channels to weed out objectionable content. So what are they doing?

Facebook uses different technologies to pick up on fake news and fake accounts. They work with an external fact-checking company and employed thousands to check and handpick suspicious content. The social media giant has also made its ad-buying policies much stricter, especially for political campaigns. Twitter has targeted automatic accounts and bots, while YouTube altered its algorithms to make such content more difficult to find. 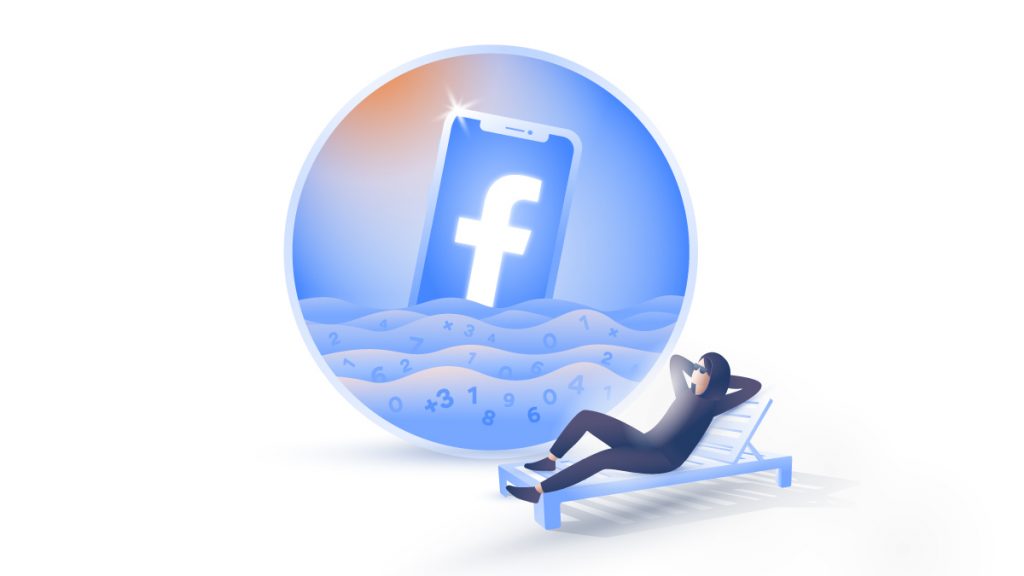 However, these methods are not foolproof. The algorithms are not advanced enough to be able to pick out fake news 100%, while handpicking leaves room for human error. Filtering also raises many questions, such as its implications for freedom of speech? What if your post was genuine but was flagged as suspicious? Does it serve any other purposes like favouring one political party but blocking ads and posts of the opposition?

With or without filtering, those create misinformation are constantly using new tools and techniques to fool us. So it’s important for YOU to take charge of the information you consume and learn to separate the wheat from the chaff.

Propaganda has long been a part of warfare, but 2022 war in Ukraine has shown us how its evolving in the 21st century. A huge amount of fake news and media is being posted and shared online in relation to the Russian invasion.

We've already touched on Volodymyr Zelensky's deepfake video, but there are many other instances of Russian authorities using fake or misleading videos to promote their cause. For example, Russian accounts posted videos that they claimed showed recent Ukrainian aggression against the Russian-backed Donbas region. However, metadata on the videos was quickly used to prove that they were several years out of date.

On social media, and especially on Twitter, images and videos from movies, video games, and other conflicts around the globe have all been passed off as being from the current war. Worryingly, these posts are often shared very widely by other accounts, who don't realize they're spreading fake news.

This highlights one of the biggest changes in modern propaganda. Where once misinformation was spread mainly through state media and other official channels, now individual internet users voluntarily share fake news, without verifying its authenticity.

How to see through disinformation

When you see a post on social media, take it with a pinch of salt and ask yourself:

If you think you came across a fake news story, a fake account, or any other type of disinformation – report it. Most social media channels have integrated buttons that allow you to flag such content. If they don’t, contact them directly.

Don’t spread the disinformation any further – resist the temptation to share it with your friends. You never know, there might be someone who will believe it.

It’s easier said than done, but you can prevent yourself from being sucked into a “propaganda bubble.” How? Only reveal the necessary information about yourself on social media and don’t overshare. This will make it more difficult to profile you and, as a result, serve you targeted information. You can make your profiles more private by following our tips on how to make your social media profiles private.

If you want a foolproof method – stop using social media. Or at least don’t consider social media a trustworthy news source. Go back to traditional media – TV, press, and news websites. And even then, consume information with your critical thinking hat on.

We won't spam and you will always be able to unsubscribe.
Also available in: Bahasa Indonesia, Dansk, Deutsch, Español, Français, Svenska, 日本語. and other languages.