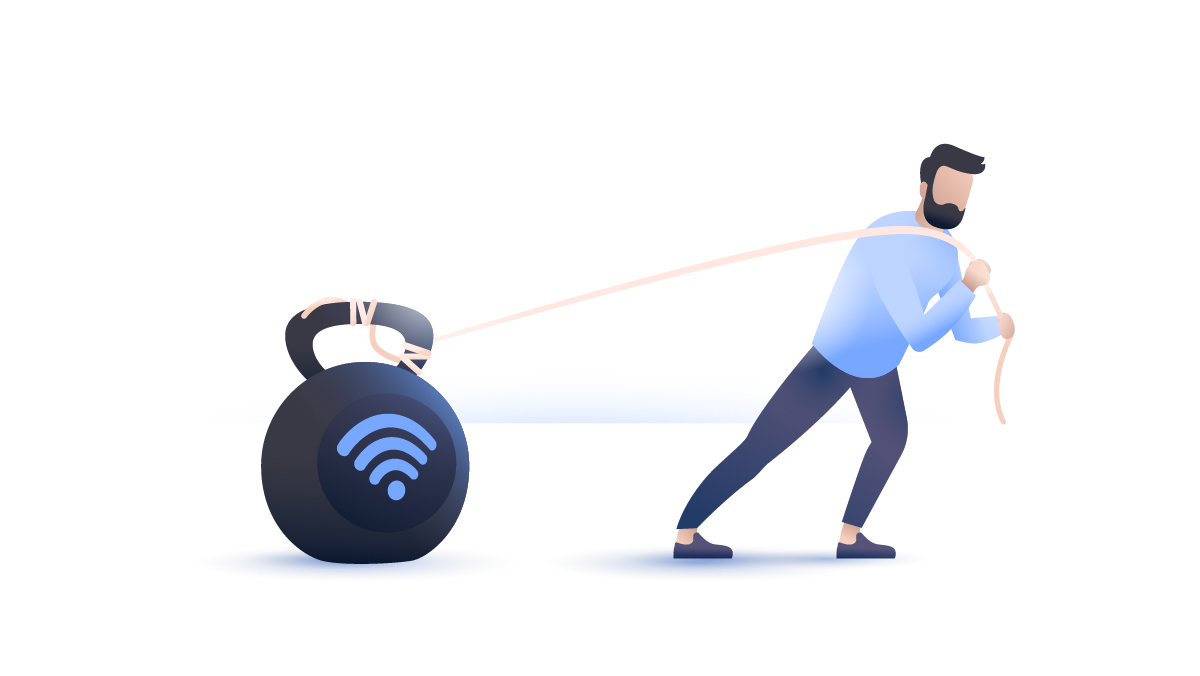 Подтвержденный автор
Zen likes to use her cybersecurity knowledge to help protect the privacy and freedom of others, otherwise, you can find her playing with paints in her studio in London.
Next read