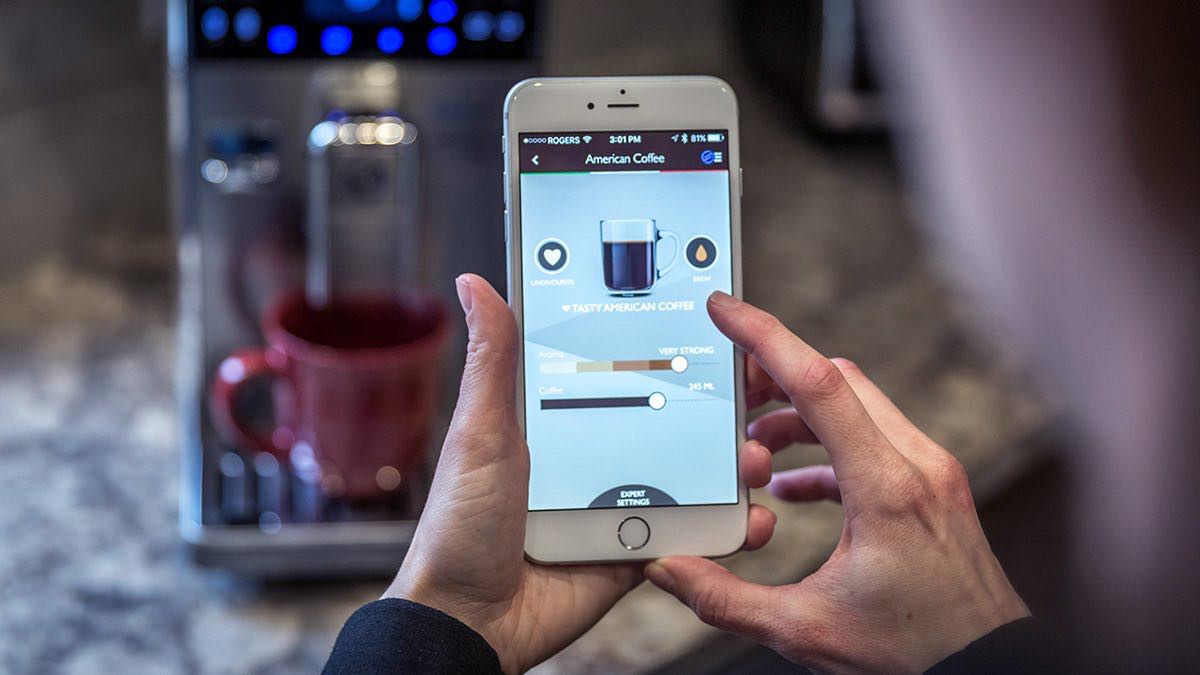 An oven that makes sure dinner’s hot by the time you get home. A fridge that reminds you that you’re out of milk. A doorbell that lets you check who’s at the door from your phone. The IoT has the potential to make our lives easier and more efficient than ever before. But what do we give up when we use these devices, and are they worth the cost?

What is the Internet of Things?

IoT, or the internet of Things, is an internet formed not between human users, but between interconnected devices that share data with each other. The term is often used to label any home device that connects to the internet but isn’t usually expected to do so (sorry, smartphones, tablets, laptops and PCs).

Once you embed a processor and a load of IoT sensors into a “dumb” tool or appliance, there are few limits to what it can do.

The concept of the IoT has been around for a while. In the 1980s, researchers at Carnegie Mellon had an internet-connected soda machine that they could check with online to see if it had any drinks available before visiting it. However, interest in IoT devices has exploded given our access to smaller and more powerful processors and the opportunity to integrate them into our lives with smartphone apps.

These are just a fraction of the functions inventors have tried to implement as part of the IoT craze. Industrial and governmental devices connected to the internet can also be considered part of the IoT, depending on who you ask – things like water treatment facilities, manufacturing equipment, or even remote-controlled mining equipment.

Since the IoT industry is in its infancy (relatively speaking), manufacturers are still trying to figure out what people actually need IoT devices for. Not all of them will necessarily be useful, but almost all of them have the potential to become cybersecurity risks. 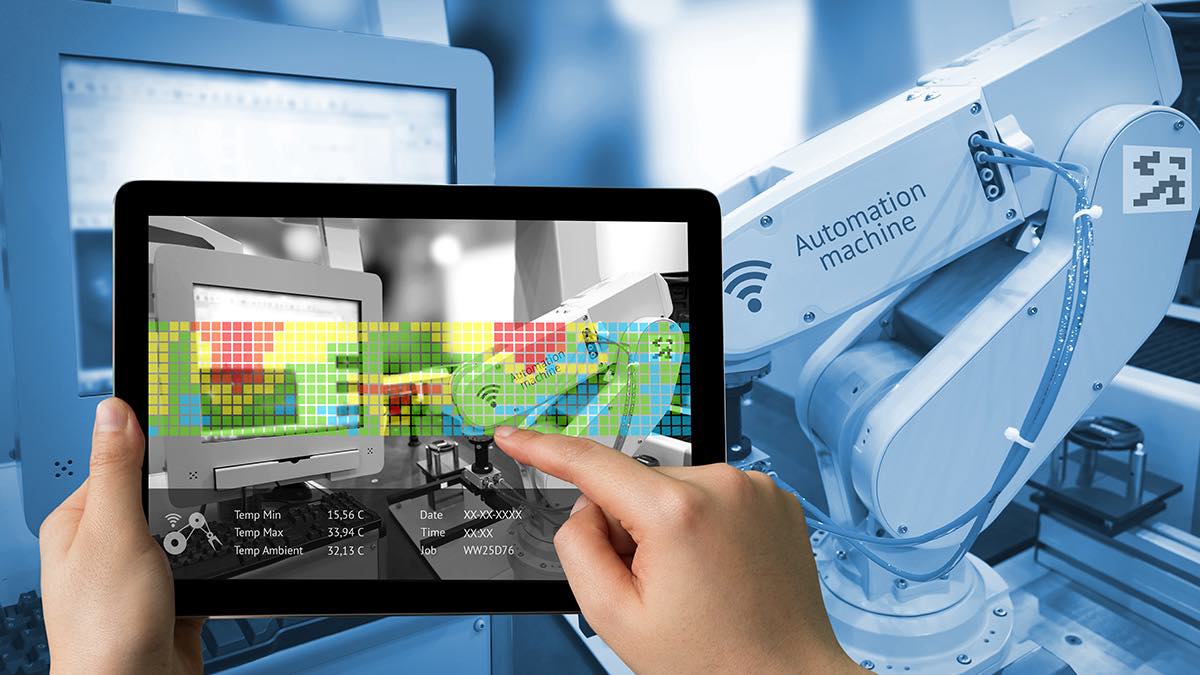 Right now, IoT devices are a perfect storm of cybersecurity vulnerability. Here’s why:

Even if your IoT device is totally secure, which it probably isn’t, there’s another huge risk it might expose you to – privacy violations. These devices are already notorious for harvesting data for their manufacturers. This data is ostensibly only used to improve their devices, but few companies will be able to resist the price that detailed user data could fetch.

Privacy and security risks can also appear accidentally. Amazon’s Alexa device, for example, accidentally recorded a private conversation at home and sent it to another user – without the owner’s permission. With IoT devices at home, it’s easy to forget that your media system, refrigerator, or air conditioner could be listening to your every word or watching your every move. 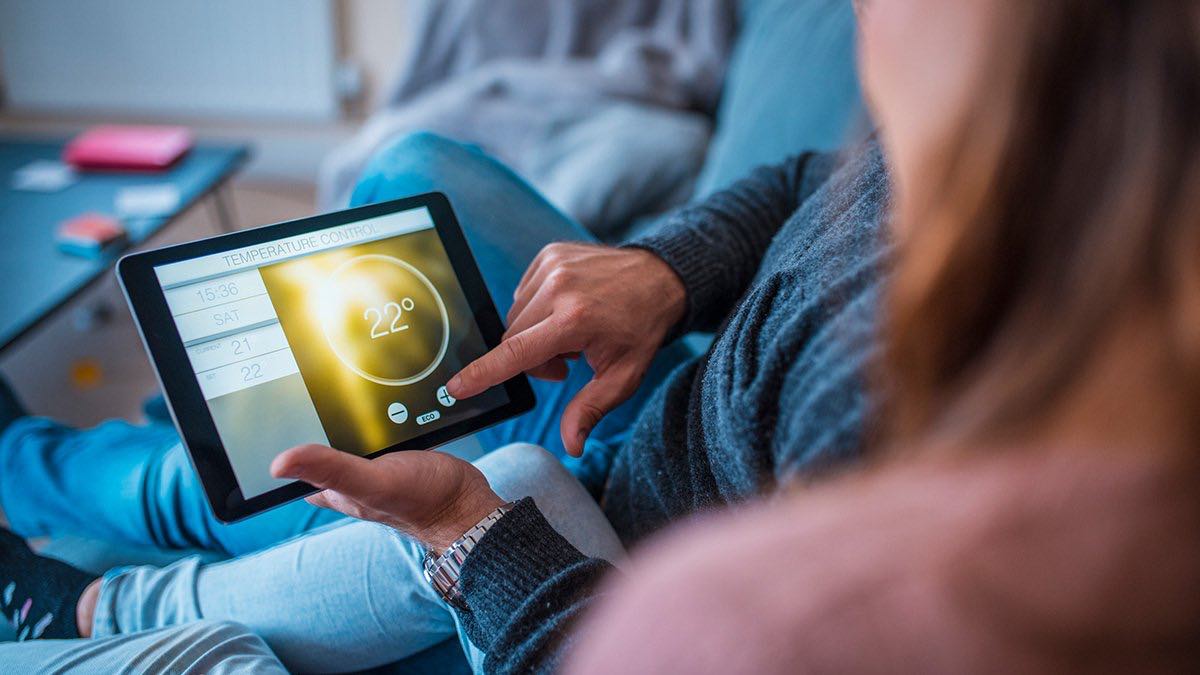 How to secure your IoT devices

Is it safe to use hotel WiFi? No, and here’s why