It’s 1999, you and your friends have the weekend free, and the latest multiplayer game just dropped on PC. Grab your computer, haul it to your friend’s house, and pray there are enough power outlets — it’s time for a LAN party!

A Local Area Network party, or LAN party, is where a group of people gather in a (often cramped) shared physical space, connect their computers and play games together. LAN parties used to be the perfect way to play multiplayer games without the need to rely on split screen gameplay, which often limited the experience to a maximum of four players.

The heydays of LAN parties were the late 90s to the early 2000s, when broadband internet was expensive and not that widespread. This was also before players weren’t quite as obsessed with speed for gaming as they are now. Lacking access to high-speed internet, users found that LAN parties were also good opportunities to share files and software with each other.

While LAN parties shrunk in popularity, their usage was never forgotten. In fact, the latest renditions of Microsoft’s Xbox and Sony’s PS are fully capable of LAN gameplay.

What do you do at a LAN party?

LAN parties usually follow similar routines to most parties. Everyone chips in money for an obscene amount of soda and fast food to last the weekend. After a loose setlist of games is picked to play throughout the session, it’s time to begin.

Due to the nature of LAN parties, gaming sessions usually lasted long into the early hours of the morning — energy drinks were a must.

LAN parties can be seen as the birth of true e-sports tournaments. The original tournaments started with small LAN parties between opposing teams over bragging rights. These escalated into minor cash prizes, which in turn exploded into multi-million dollar, live-streamed and sponsored tournaments. 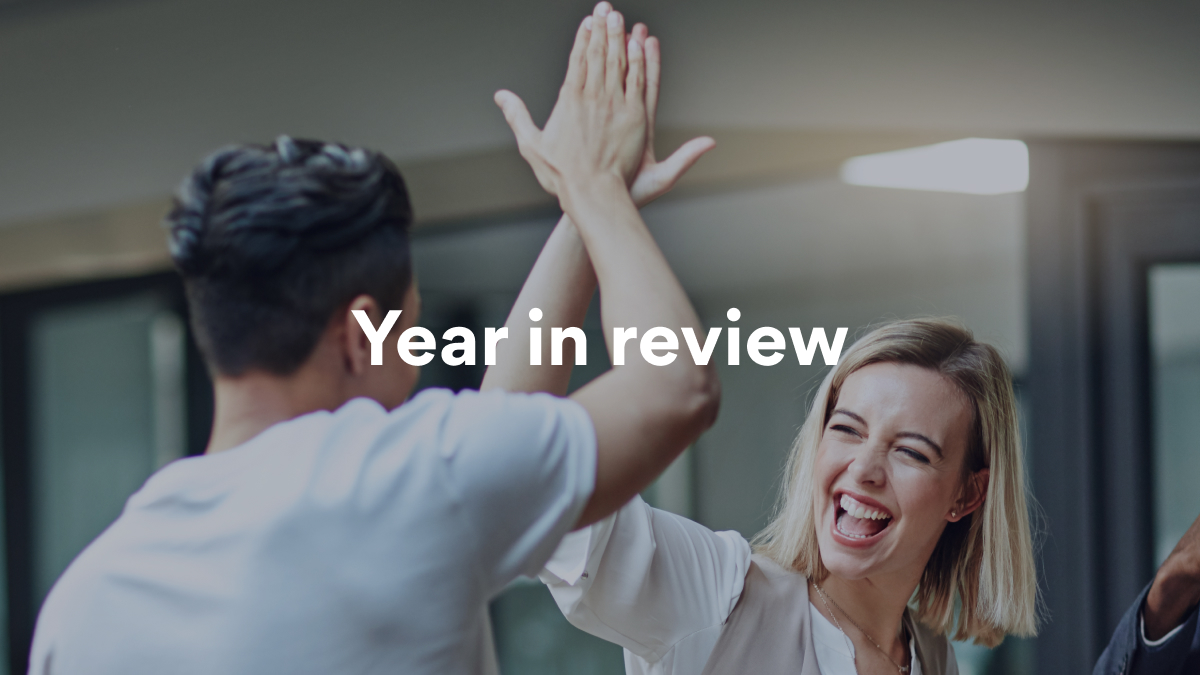 News Year in review — our report looks back at 2020 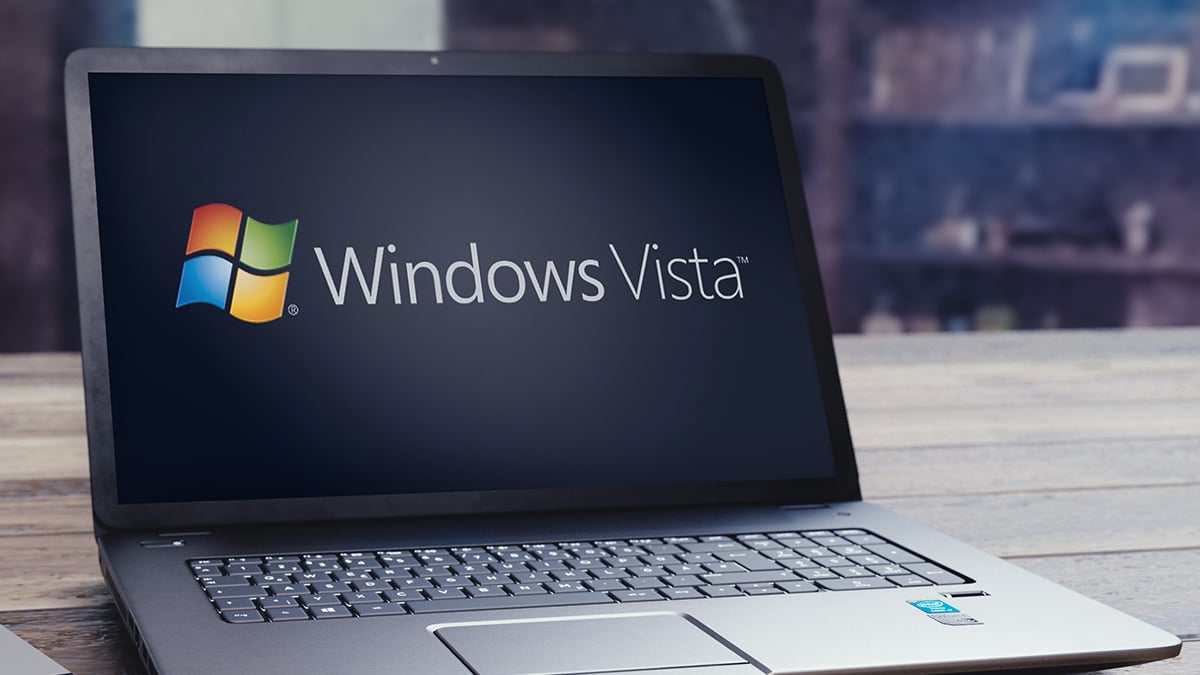 How do you set up a LAN party?

As wireless networking and voice chat software became more popular, the desire for LAN parties dropped significantly. However, there are still people out there who long for an all-nighter with their friends, tagging each other with their favorite shooter or dominating with the latest strategy game. Here are the ingredients for a good LAN party:

Once you have all of the above, you can achieve an almost perfect multiplayer experience.

But there’s one more aspect that some gamers overlook when it comes to LAN parties: outside interference. A VPN can bolster your LAN party’s defenses and NordVPN is the best choice if you’re looking for a gaming VPN.

What is the best VPN for LAN parties?

NordVPN’s new Meshnet feature gives it an edge over other VPNs when it comes to LAN gaming. Meshnet lets you form remote LAN networks, which can let you configure private game rooms on certain games and enjoy privacy and high connection quality when gaming with your friends.

One of the most annoying things that can happen mid-gaming session is a DDoS attack. Luckily, if you’re protected with a VPN, a hacker won’t be able to find your IP address, which they would need for the attack. Alongside hiding your IP, NordVPN has many other uses that a gamer will find handy.

Did you know you can set up a VPN on your router? While one NordVPN subscription can extend to six devices, including a VPN for PC, the VPN router will be able to protect whatever is connected to the network. It’s the perfect tool for LAN parties that rely on wireless internet.

The best way to avoid bandwidth throttling is to keep your activity hidden from your internet service provider (ISP). If you only connect to the net via a VPN server, your ISP won’t know if you spend a lot of time streaming or gaming. You’ll have smoother gaming sessions with minimal throttling.