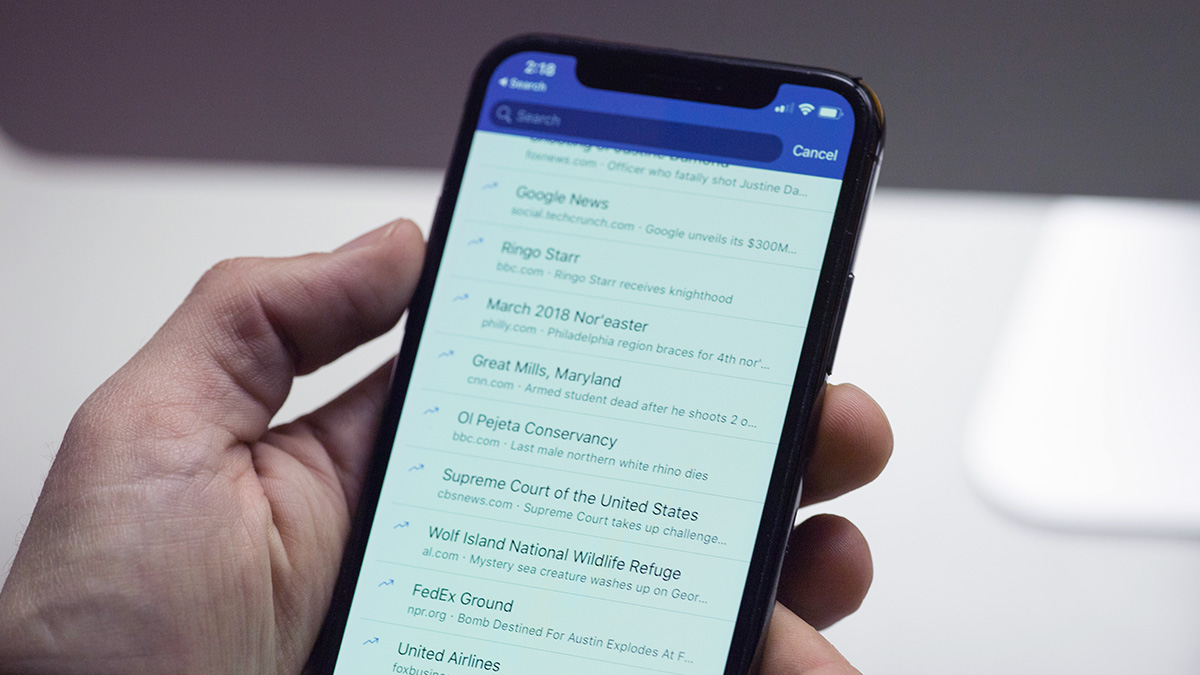 When the Cambridge Analytica scandal erupted earlier this year, many hopes that we had seen the worst extent to which Facebook had harvested and profited from our data. A new report, however, reveals that the rabbit hole goes deeper than we thought!

What your phone maker knows about you

Facebook isn’t just collecting your data to serve up ads or to sell it to Cambridge Analytica to organize polarizing data-fueled political campaigns. It also sells your data to phone makers – and there’s nothing you can do about it.

The New York Times recently revealed that Facebook has been sharing user data with at least 60 different device producers, including popular giants like Apple, Blackberry, Samsung, Amazon and Microsoft. The report claims that Facebook has been sharing these details for more than a decade and that they have been doing so not only without user consent, but even despite user refusal to share their data.

Where your data goes

Privacy advocates often point out that once your data has been collected, it can be used in all sorts of different ways beyond the original intent. Many people tolerate the harvesting of their data by Facebook, Google and other data companies because they assume it’s only used to serve up ads or to improve their services. As the violations of the public’s trust pile up, however, it is becoming clear that this is not the case.

It is not yet clear how device makers are collecting data from Facebook. If it relies on the use of Facebook’s apps on your phone, the solution is an easy and relatively painless one – delete Facebook’s apps from your phone. Using Facebook as a strictly in-browser service is perfectly viable, especially if you don’t rely on its instant messenger service.

If Facebook sends device makers your data regardless of how you use their services and despite your privacy settings, the only way to stop the flow of data may be to stop using Facebook.

Read the rest of the Times’ investigative report here.

Update (6/6/2018): The New York Times is now reporting that four of the companies Facebook shared user data with were Chinese phone makers that had also been flagged by the US government as national security threats for being closely tied to the Chinese government. Find out more here.