Get SoundCloud unblocked with a VPN

Enjoy your favorite music with no restrictions. 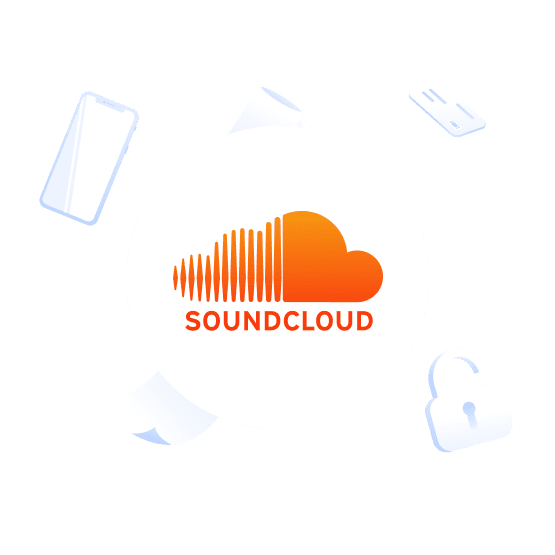 SoundCloud is a great place to discover fresh music by independent artists. Unfortunately, you can’t always enjoy your favorite tunes. Certain workplaces, universities, or schools restrict the use of the app. Sometimes it’s entire regions — India has recently deemed SoundCloud ‘unethical’ and banned the platform. But don’t worry, getting SoundCloud music unblocked is easy — use a VPN.

Why is SoundCloud blocked?

Some schools and workplaces block media streaming sites in fear of users breaking copyright laws. That sometimes results in legitimate websites, like SoundCloud, getting blocked. But this is not the only reason.

Some countries like India, China, Kyrgyzstan, Turkey, and other restrictive regions block the service due to some content on the platform. Kyrgyzstan banned SoundCloud to curtail some ‘extremist’ content hosted on the music-sharing site. However, the move was widely criticized by its users.

How to get SoundCloud unblocked at school

Websites usually deny access to content based on the user’s IP address. Your IP reveals the location you’re connecting from. So the easiest way to bypass internet restrictions is by changing it.

The best solution to get SoundCloud unblocked is a VPN. A VPN — virtual private network — directs your data through a secure encrypted server, changing your IP address in the process. With a VPN, you can enjoy your music at your school, workplace, or when traveling abroad.

How to unblock SoundCloud

Stream your music without restrictions in 3 simple steps.

Pick a server to connect to.

Not sure yet? Learn more about VPN

With VPN, you can enjoy privacy and security whenever you go online.