Revealed: The brands we (shockingly) trust with our privacy 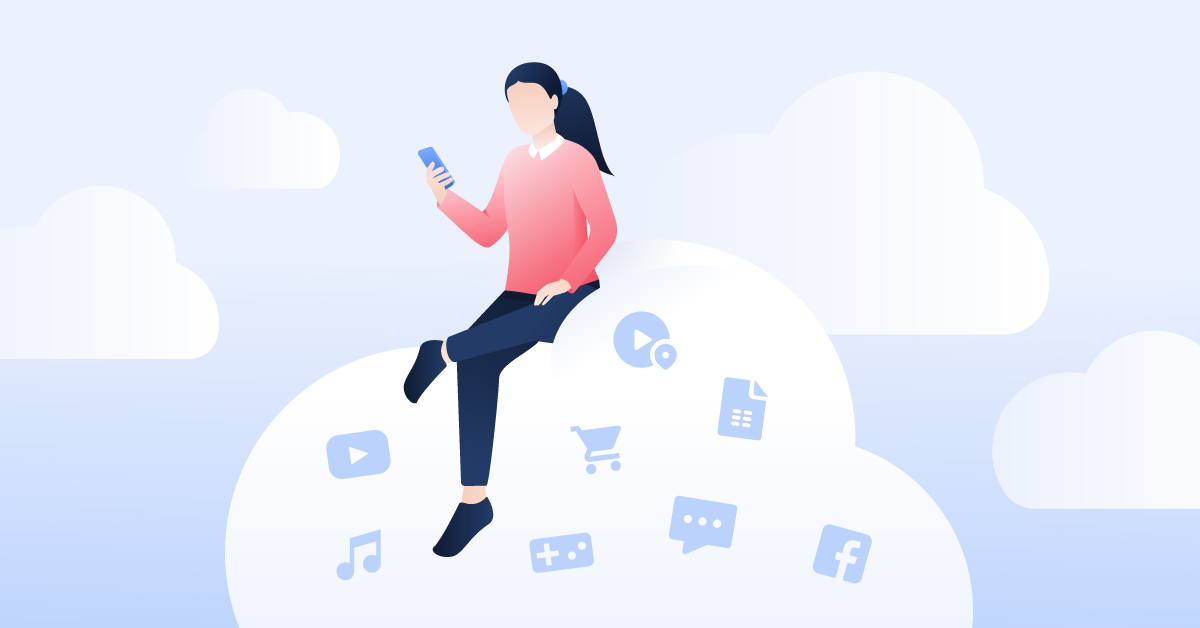 Blind trust in apps is dangerous. Dozens of apps with ties to US spy agencies have recently been pulled from the Google Play Store. Meanwhile, the trending app NewProfilePic is thought to be owned by Russian spies. So, who can we trust?

In 2022, we asked 1,022 people in the US over the age of 18 which apps, browsers, and tech brands they trusted the most as part of a nationwide survey on brand privacy. The results were depressingly predictable, proving the assumption that popularity means safety.

Facebook was thought of as more private than Signal

Facebook Messenger and Google Chrome were trusted the most for privacy, even though both are notorious for abusing user data. Facebook Messenger does not use end-to-end encryption to protect message privacy. But with fewer family and friends using encrypted apps like Signal and Telegram, crossing over could get lonely.

People also trusted Zoom, Microsoft Teams, and Google Meet to keep their virtual meetings private. This is worrying, considering that Zoom had massive security risks, which we reported reported at the height of its use during the 2020 lockdown. Again, this could be a trust-by-numbers game since people are less likely to trust lesser-used apps like RingCentral and GoToMeeting.

Are private browsers too niche?

The same goes for browsers. 60% of people don’t trust privacy-focused browser DuckDuckGo and even more distrust Tor – which we ranked as one of the most secure browsers in 2022.

Instead, the top three most trusted browsers were Google Chrome, Microsoft Edge, and Firefox — the first two of which are managed by big tech corporations who admit to collecting users' data.

When it comes to smart speakers, over 50% of people trusted Amazon Alexa and Google Assistant to keep them the most private. This is after Amazon found itself at the center of data abuse scandals, including snooping and data leaks.

But it's not as if people don’t care about privacy. It could be that they expect more security from the device they buy rather than how they use that device. Apple, Google, and Samsung are thought of as the most private phone brands, while China-based brands like Huawei and OnePlus were hardly trusted for privacy at all. And while the iPhone and Android have excellent security, malware, viruses, and data leaks are more often caused by infected downloads and weak passwords.

We found that the same rule seems to apply when choosing a laptop. People seemed to trust laptops by Apple, HP, and Dell over those made by ASUS, Surface, and Lenovo to keep them private online. But while your device may be able to encrypt and secure what is stored on it, only a VPN can offer layers of powerful encryption to maintain your privacy, protecting your data and identity from third parties and spies. 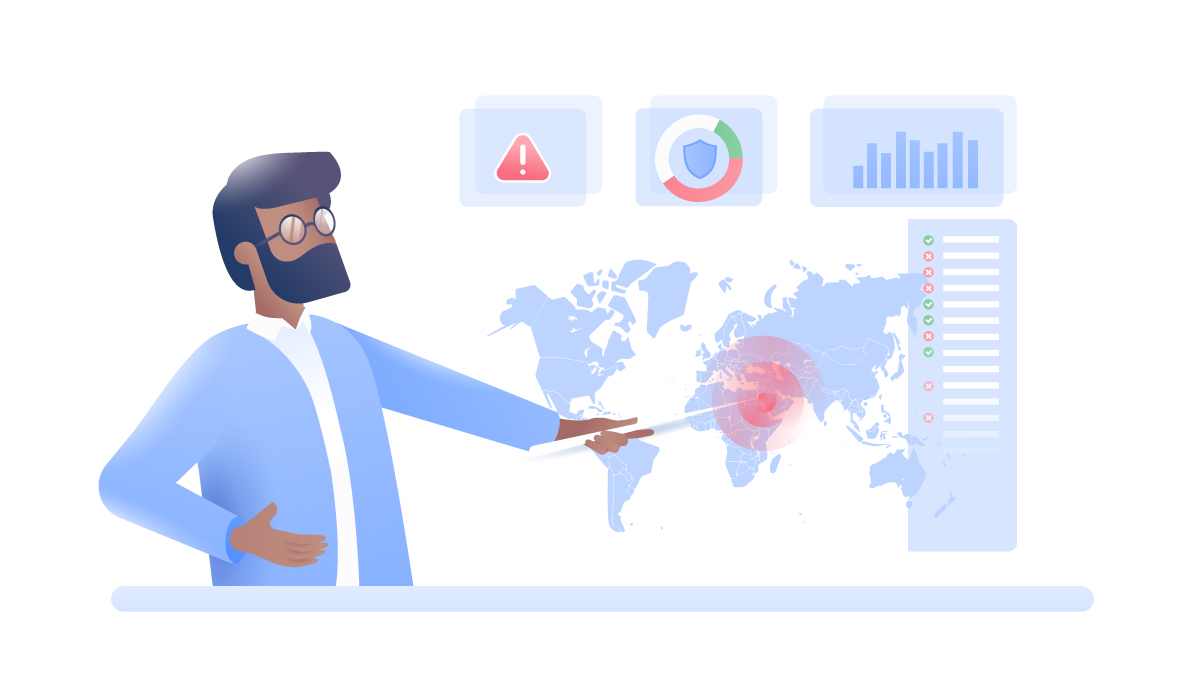 NordVPN expertise Which countries have the highest online literacy?

How-To What’s the best way to lock your phone?

A VPN is the best way to stay private online

A VPN app like NordVPN keeps you private and secure by encrypting what you do online. It works on laptops, smartphones, tablets, and PCs, and can even be downloaded as a browser extension or installed onto your home router. NordVPN is also the first of its kind to include Threat Protection. So not only can you get the world’s most powerful privacy tool, but you’re also secured against accidental malware downloads and malicious websites. 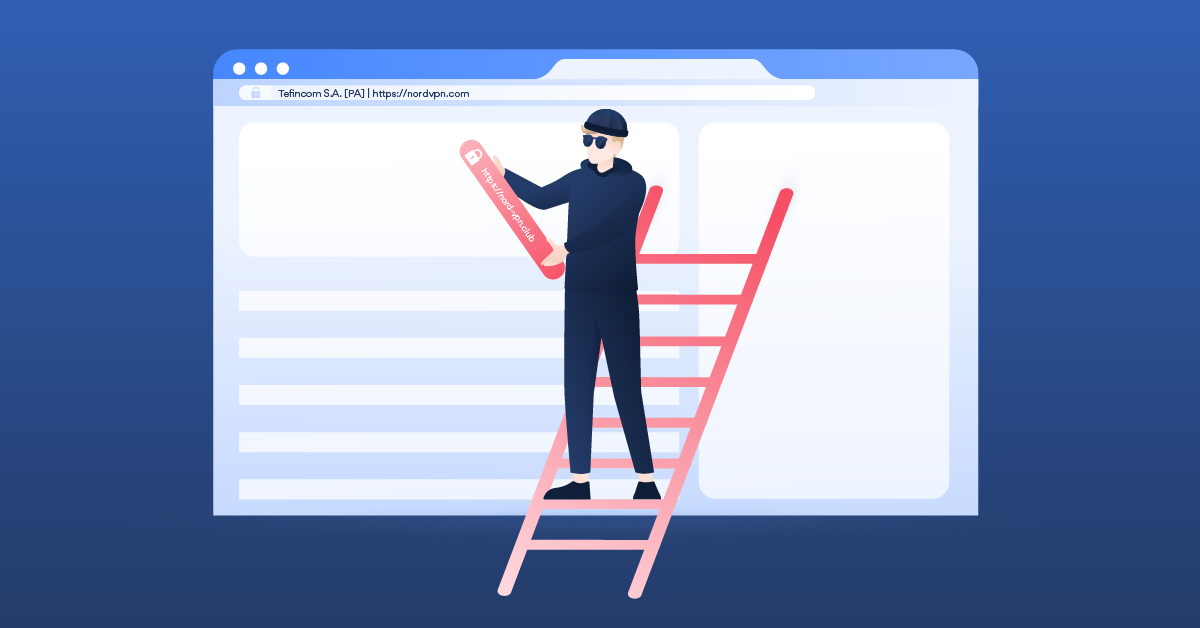