There’s no need to stick with a default keyboard on your smartphone, as you can download an app and upgrade your typing experience to the next level. The market is full of third-party keyboards, designed for all kinds of users. But which are the best keyboard apps for Android and iOS? And are they secure? 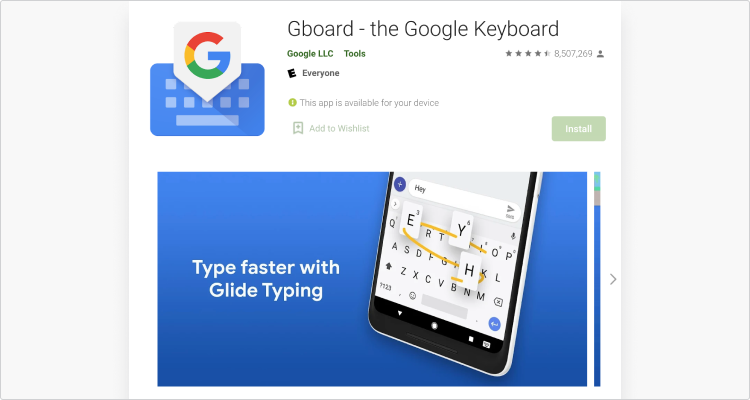 Gboard is Google’s keyboard app for Android and iOS. Although it comes pre-installed on some Android devices, you can also download it from the Google Play and App Store.

With Gboard installed on your smartphone, you can use Google Translate without leaving your messaging window. It also offers you voice recognition, predictive typing, and a floating keyboard to make your typing experience as smooth as possible. You can also take advantage of dozens of GIFs and emojis.

Is Gboard safe to use? When it comes to Gboard privacy, opinions are mixed. Google is well known for collecting users’ data, search history, browsing activities, and more. While using Gboard enhances your typing experience, your privacy might be at risk. If you’re not comfortable with Google’s data scraping habits, Gboard might not be the best option for you. 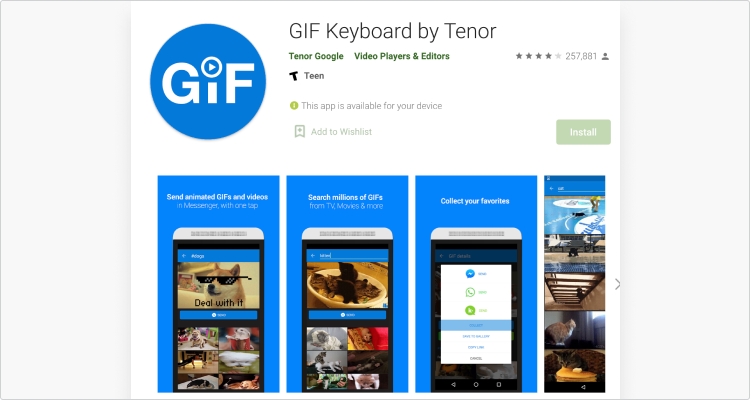 Tenor GIF changes the way internet users communicate with each other, as it allows you to express your emotions through GIFs and videos. You can browse GIFs by categories, trending topics and reactions, and even create your own.

Tenor GIF keyboard works with social media platforms like Facebook, Snapchat, Twitter, WhatsApp, and many more. However, Tenor is not a keyboard in a strict sense, as it doesn’t allow you to type messages or do other actions.

Is Tenor GIF safe to use? In 2018, Tenor was acquired by Google, which suggests that it could now be more interested in harvesting your data than before. However, there are no reported privacy or security abuses revolving around Tenor. 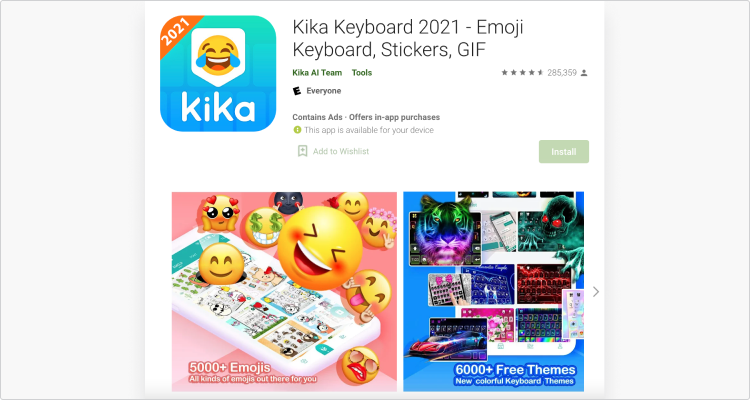 Kika is another popular keyboard app, which allows you to compose interactive messages, emails, and notes. You can customize your keyboard color, font, key press sound, and set a background.

Kika has around 60 million active monthly users. Since it’s compatible with social media apps, its popularity is constantly growing.

Is the Kika keyboard safe? In 2018, Kika and several other apps found themselves in the middle of alleged ad fraud, which resulted in the app being removed from the Play Store. Reports say that Kika’s developers abused app permissions to monitor new downloads and steal app-install bounties worth millions of dollars. While the management claimed they had no involvement in the fraud scheme, many security experts think the opposite.

Almost three years have passed since this story broke, and the Kika keyboard app is back on the Play Store. It’s still one of the most attractive keyboard apps in the market, but its reputation is now highly questionable. 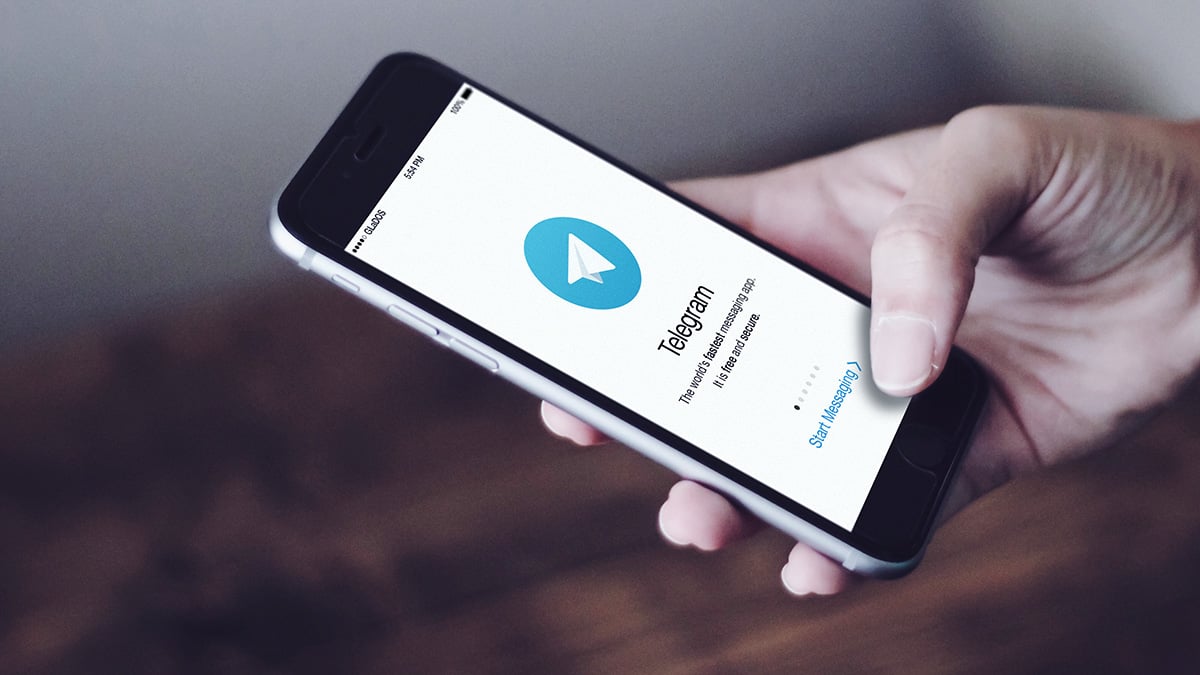 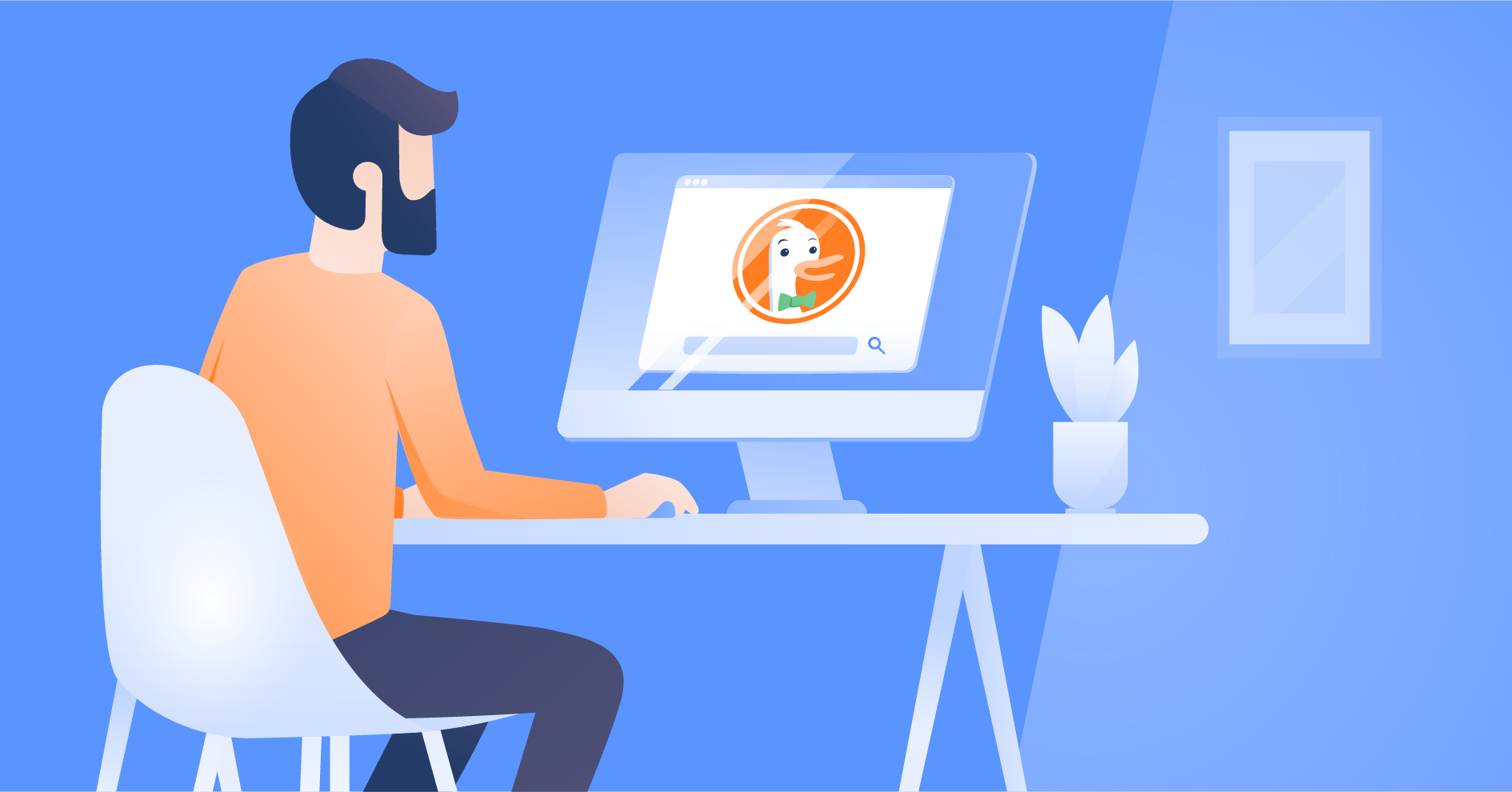 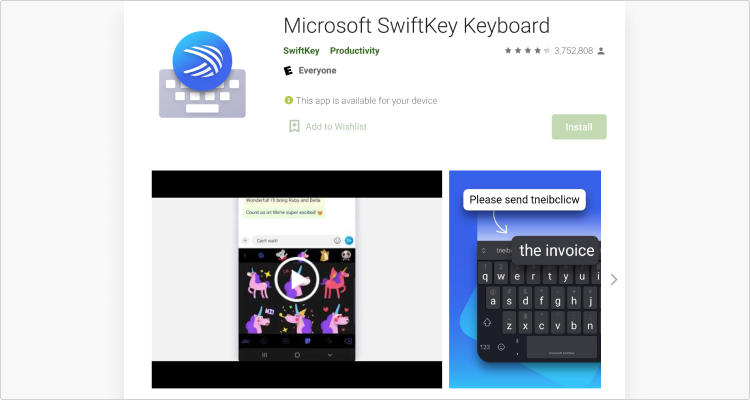 The Microsoft SwiftKey keyboard learns your typing behavior, such as slang, nicknames, and emojis you use, and adapts to your writing style. Since it saves all learned language in a cloud, you can use it across different devices. SwiftKey also provides users with the auto-correction feature, free themes, and tons of GIFs.

Is SwiftKey keyboard safe? Since SwiftKey collects a lot of data about your typing habits across different platforms, this raises privacy concerns. How is this data stored and managed? Who has access to it? While SwiftKey claims that it protects its customer’s data and doesn’t use it anywhere else, privacy-oriented users might not be convinced.

However, you can use SwiftKey without syncing your typing information with their cloud, and so mitigate the risk of your data being exposed or sold to third parties.

Are keyboard apps worth the risk?

When you download a third-party keyboard, it wants to see what you type. It’s like having someone looking over your shoulder when you use your smartphone. Just imagine how many sensitive things you type every day on your phone and how valuable that data can be. Allowing keyboard apps to access your typing records threatens your privacy and digital security.

There are apps like Bitmoji that don’t record what you type, but they’re definitely collecting other types of information. Smartphone privacy issues are real and you should consider them carefully before downloading any app.

Tips to enhance your smartphone security