Are you at risk from bluejacking attacks? This obscure tactic takes advantage of your device’s Bluetooth connectivity to spam you with messages. So how does bluejacking work, and how dangerous is it? 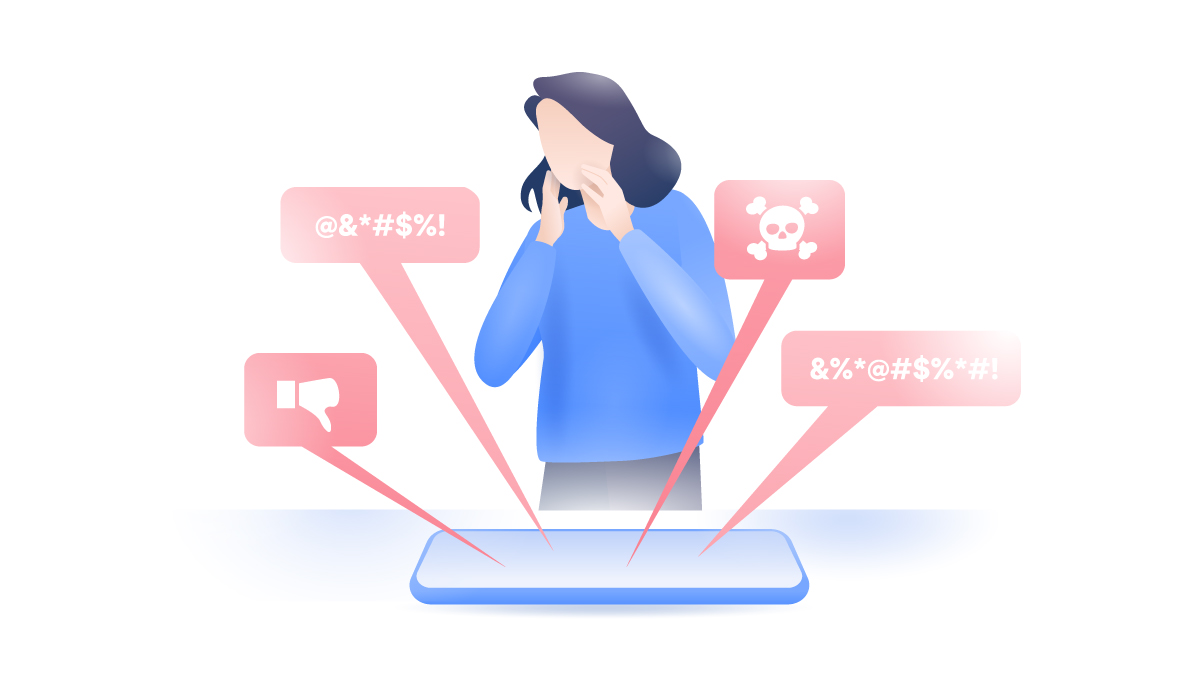 Let's start with a clear bluejacking definition. What is bluejacking and how does it work? It’s an attack that sends unsolicited messages to bluetooth-enabled devices, provided the target is in a certain area. It's relatively simple to bluejack a phone, although it's not a common practice these days.

Bluetooth is wireless a connection that links phones and other devices together. Although it’s not as popular now as its creators expected — having been supplanted by Wi-fi in many use-cases — most devices still come with Bluetooth functionality.

How do bluejacking attacks take place?

A hacker can launch a bluejacking attack in just a few simple steps.

Don’t confuse bluejacking with bluebugging; these are different types of hacking. While both attacks take advantage of Bluetooth connections, the latter is much more dangerous than the former.

In bluebugging attacks, hackers can install malware directly onto a target’s device, allowing them to launch further attacks and steal sensitive data.

If someone is bluejacking phones, they can't cause much serious trouble. Bluejack operations have previously been used more for annoying adverts and pranks than malicious criminal activity.

How to protect yourself from bluejacking attacks

The best thing you can do to protect yourself from bluejacking, and all other Bluetooth-related attacks, is to keep your device’s Bluetooth function switched off unless you’re using it for a specific reason.

If you do have to turn on your Bluetooth for extended periods, do not accept connection requests that you don't recognize.

Bluejacking could be dangerous, in theory. For example, it could allow a stranger to send phishing messages, encouraging the victim to click on a link and download malware onto their device.

But in reality, it shouldn’t be too high on your list of cybersecurity concerns. Because of the nature of Bluetooth, the attacker has to be in close proximity to the target, usually around 10 meters away.

That’s a pretty high-risk strategy for them, since bad actors have a wide range of sophisticated tools at their disposal which don’t involve getting close to their victims.

Of course, just because bluejacking isn’t a serious threat doesn’t mean you should be relaxed about your device security. If you’re out in public with a phone, tablet, or laptop, there are still several ways that hackers can target you.

The best way to protect your device while you’re using it in public places is with a VPN, or virtual private network. While a VPN won’t protect you from Bluetooth attacks, it will ensure that you can use public Wi-fi without exposing your browsing activity to snoopers and criminals.

And with NordVPN, you’ll be taking your online security to a whole new level. Its Threat Protection feature will guard your devices from viruses, block intrusive ads before they can even load, stop internet trackers and prevent you from landing on malicious websites.

NordVPN is a powerful cybersecurity tool, which can strengthen your privacy and make the internet a safer place to browse.

Bluesnarfing: what is it and how to prevent it