New international agreements should be introduced to regulate the Internet in the light of the recent terror attacks, UK’s Prime Minister Theresa May has proposed. Internet companies, tech experts and activists responded with indignation and words of warning – they say that the scheme is both unacceptable and fundamentally at odds with the ethos of the Internet. 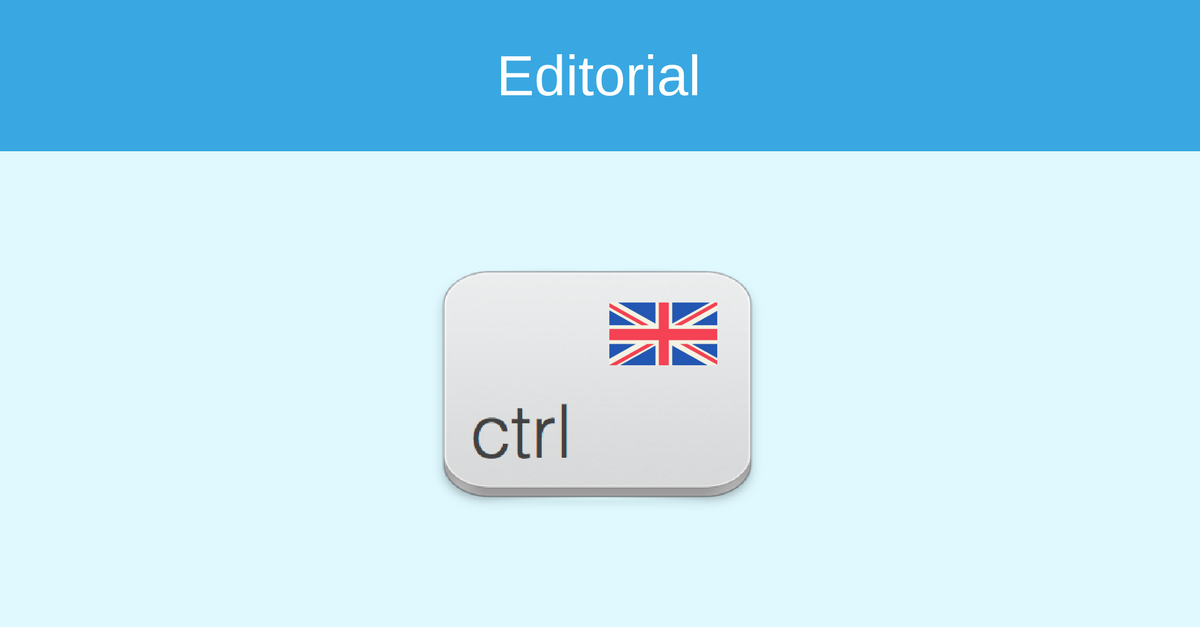 PM May’s statement came following two terrorist attacks within two weeks – on London Bridge this Saturday (June 3) and in Manchester on May 22. Another deadly assault took place close to the Parliament building in March.

In the statement, PM May claimed the recent spate of attacks showed the UK was “experiencing a new trend in the threat we face”.

“We need to work with allied democratic governments to reach international agreements to regulate cyberspace to prevent the spread of extremism and terrorism planning,” she said. “And we need to do everything we can at home to reduce the risks of extremism online.”

PM May’s comments come only days before the snap general election, which she had announced hoping to consolidate the power of her Conservative Party in the run-up to grueling Brexit negotiations.Over the weekend, six separate polls showed a Conservative lead over Labour of between 1 and 12 points.However, it is still hugely disappointing for May who enjoyed a historic lead of 21 points at the time when the election was announced two months ago.

Last month, the Conservative Party released its election manifesto, which included its intent to enact rules for overseeing the Internet, tailored to combat online extremism and to protect British people from offensive and abusive subject matters. There would be new regulations requiring companies to make it harder to access pornography and violent images, with all content creators forced to explain their policies to the government. Internet companies would also be requested to help push counter-extremism narratives—possibly mimicking the government's existing Prevent program.

The intervention comes after the introduction of the Investigatory Powers Act 2016 – dubbed the “Snooper’s Charter” – which increased the powers of spy agencies and the government over the Internet. Now the browsing history and communications metadata of every British resident can be accessed by nearly 50 different government agencies and police forces.

Speaking in a TV interview on June 4, UK Home Secretary Amber Rudd elaborated on the prime minister’s statement. According to her, tech companies should “limit the use of end-to-end encryption”.

With the increasing frequency of data breaches and privacy concerns, end-to-end encryption is becoming the industry standard, used by many messaging apps and social networks. It stops messages being read by third parties – whether cyber criminals or law enforcement – if they are intercepted.

xHowever, if re-elected, the Conservative government is expected to push a decryption law. It would force social media platforms to effectively create backdoors to these systems so that they could hand over decrypted data if served a warrant.

Internet companies, tech experts, activists and fellow politicians have reacted to PM May’s comments with disapproval, even accusing her of pushing her own agenda in the wake of recent tragic events.

Limiting cryptography or building the kind of backdoors that May wants would end up crippling the Internet as we know it, argues author and BoingBoing co-editor Cory Doctorow. He claims: “There's no back door that only lets good guys go through it.” Even if app developers were instructed to refrain from using encryption, it would be very difficult to stop criminals from encrypting their messages manually or writing them in code.

Mark Chapman, UK Pirate Party’s candidate for Vauxhall, said: “Regulating the internet is not the answer, and it is shameful that Theresa May is so quick to use the events of a tragedy to fuel her own autocratic agenda.”

Others have noted that the very idea of the UK being able to secure an international agreement on creating harmonious online regulation seems really far-fetched. For instance, the US has constitutional protections for hate speech, while in certain European countries hate speech is illegal, which makes the differences in legal approaches far too wide for a single regulatory system.

We at NordVPN believe that the essence of the Internet is to be a free space – it was not built to have regulation, censorship or administrators.

There is no proven record showing that Internet restriction could prevent any sinister plots from happening. If a backdoor to the Internet is built, it can actually be used by the same people that the government wants to keep track of. A backdoor gives away a lot of private information about each citizen and puts big power in the hands of anyone who wants to take advantage of it.