The logic bomb: What it is and how to prevent it

Did you think that ticking bombs only exist in action movies? No, the tech world has them too, and they’re called logic bombs. Unlike in Hollywood movies, however, you may not know when they might explode. So what is a logic bomb, and how can it impact your security? 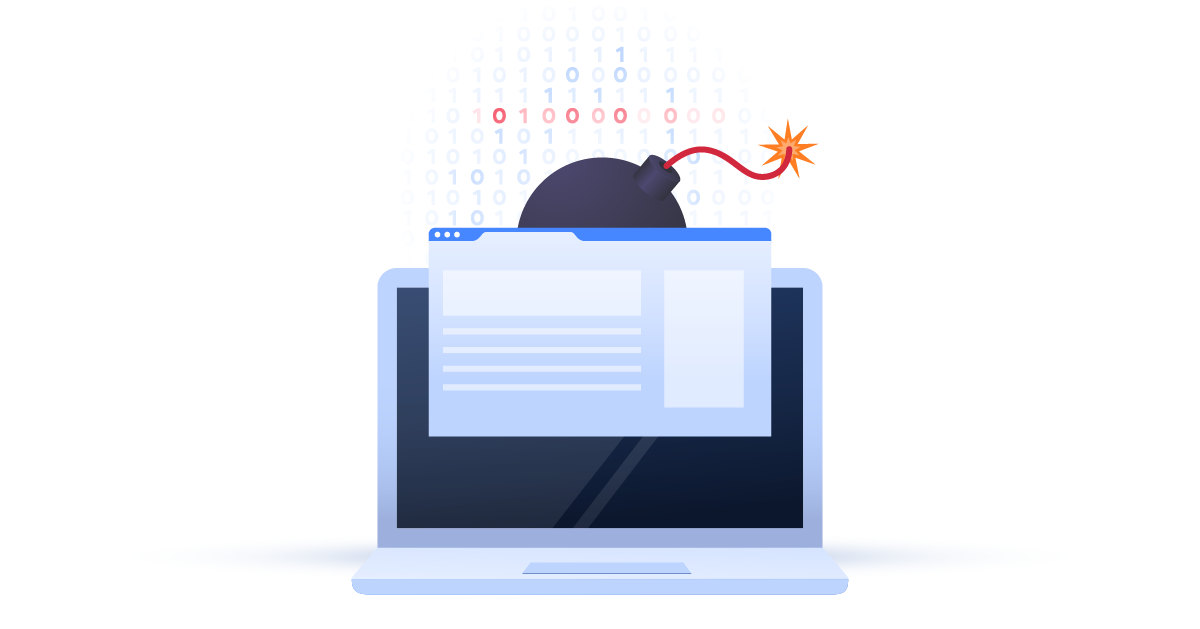 The definition of a logic bomb

A logic bomb is a sinister piece of code that is secretly inserted into a computer network, operating system, or a software application. Like any other malicious code, its primary goal is to wreak havoc on your system – steal or corrupt your data, crash or overtake your device, or completely wipe your hard drive. 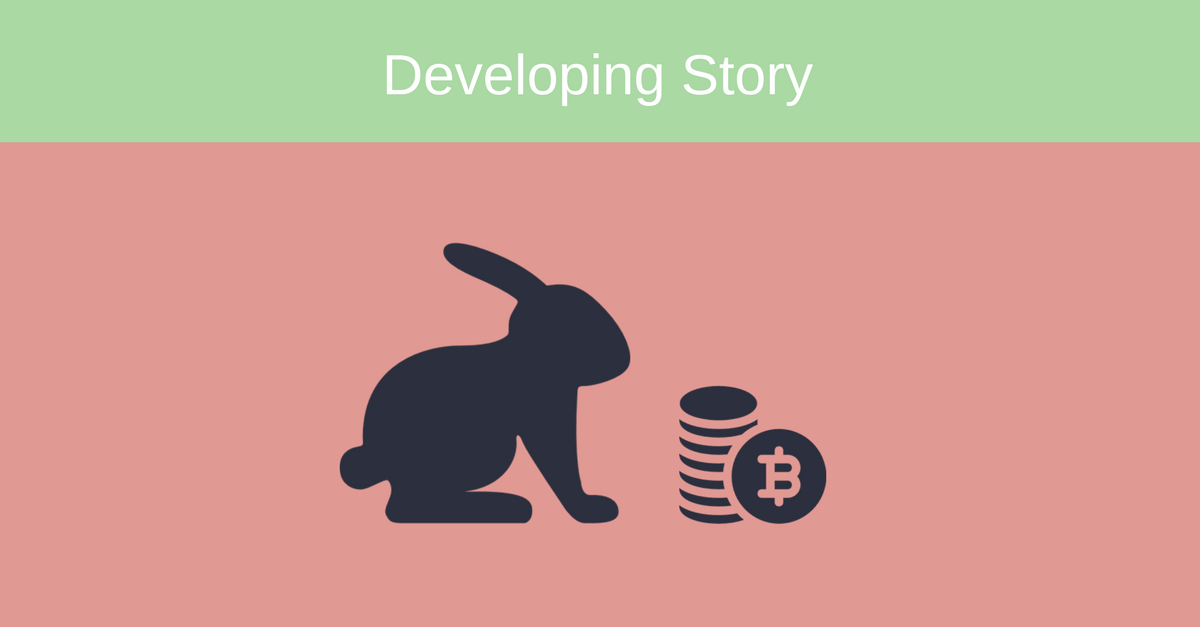 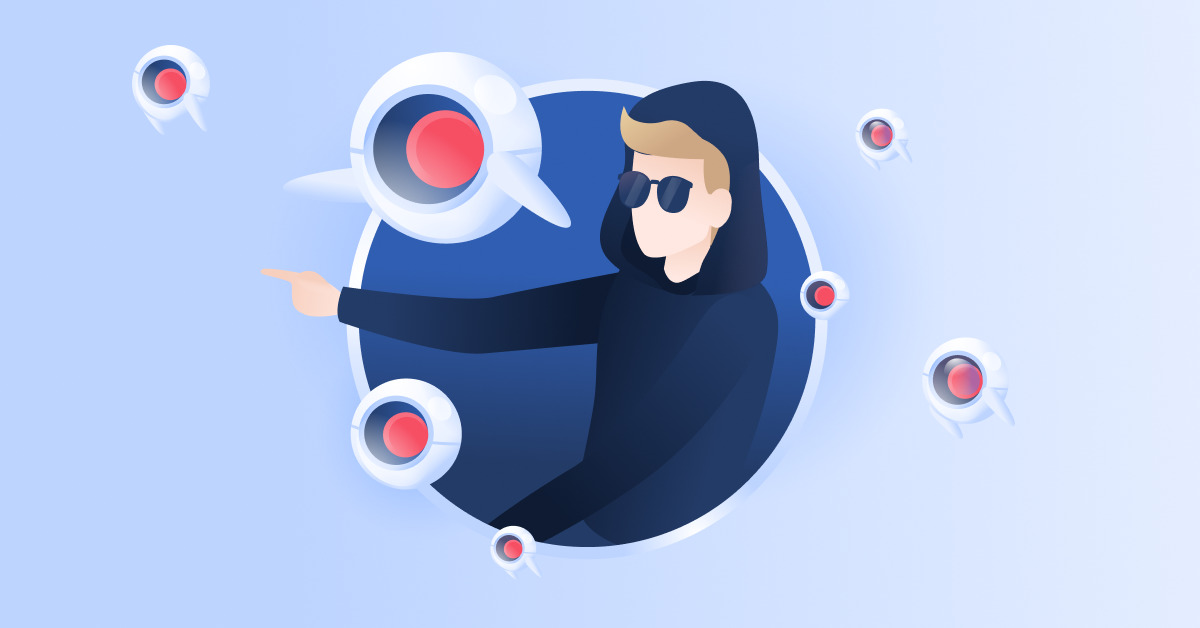 However, the main difference between a logic bomb and other malicious software is that the former can lie dormant for years. You might not even notice it. How? It’s designed to ‘explode’ or in other words, execute its code only when certain conditions are met. For example, after a specified date and time, when a specific file is opened, or when it’s deleted.

Let’s have a look at how evil-minded people might use logic bombs.

How to prevent logic bombs 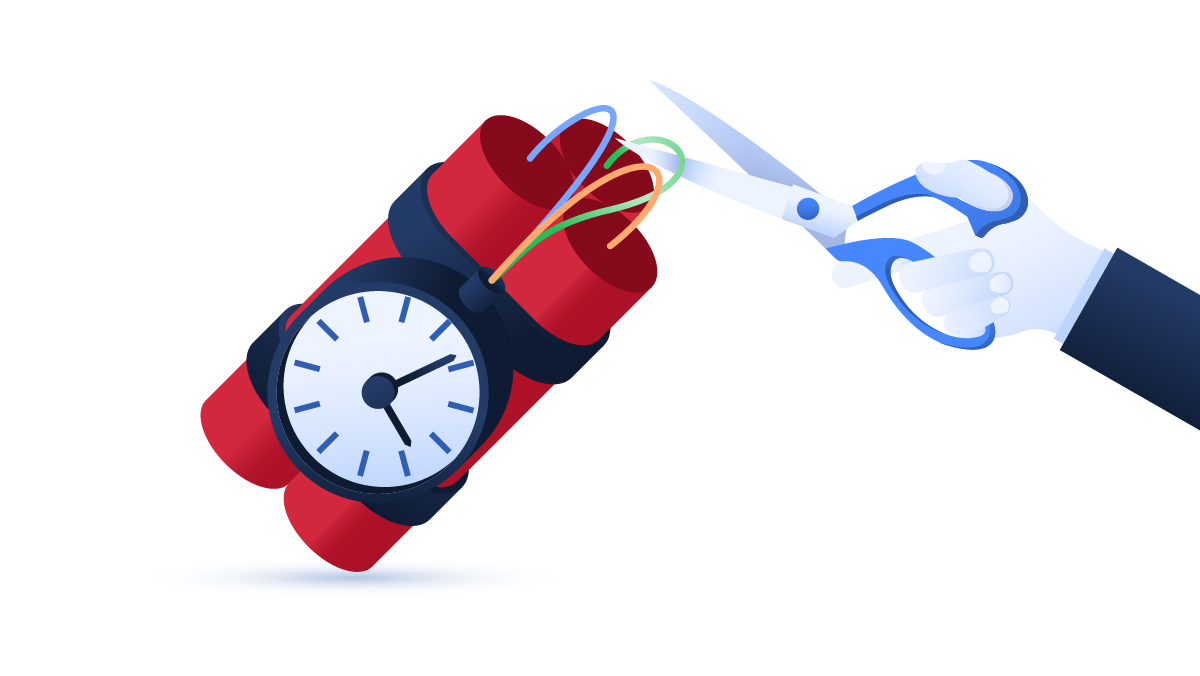 Logic bombs are sinister and hard to detect. However, you can take a few precautionary measures to avoid them.