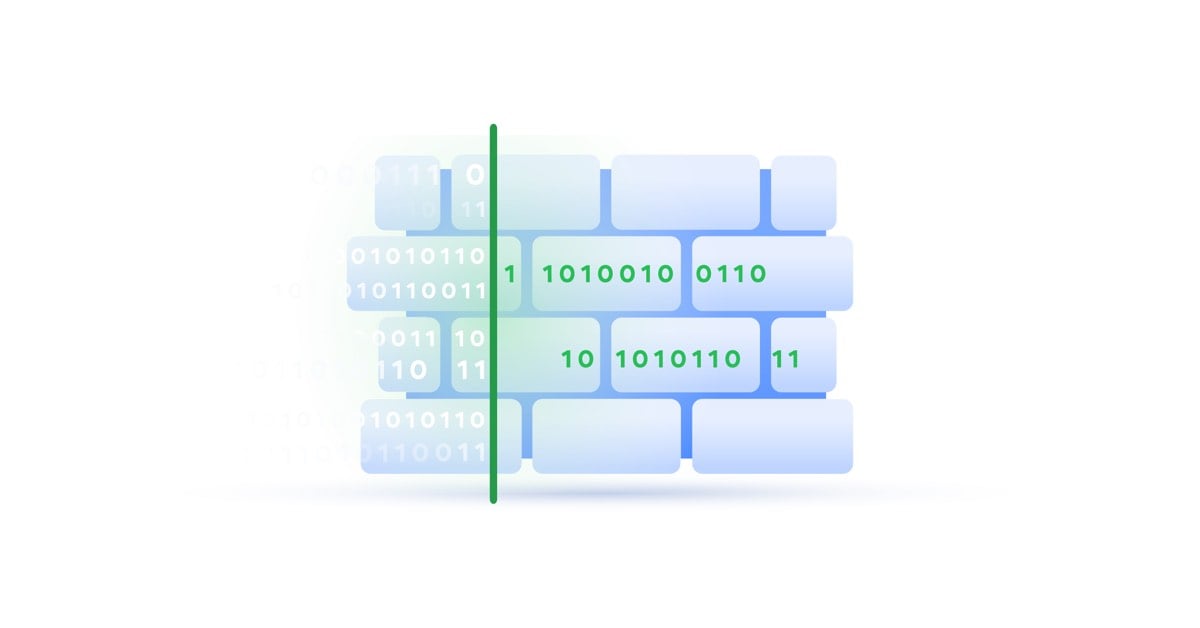 Stateful packet inspection (or dynamic packet filtering) is a technology that monitors active connections and checks whether incoming data packets correspond to these connections. It then decides whether to grant or deny permission for them to pass the firewall.

As we discussed in this blog post about IP fragmentation, devices transmit data in packets so that the receiving end can process them easier. A single larger data unit might be divided into several packets. However, hackers might compromise these packets to to harm the receiving server. Thus, the SPI firewall checks whether these packets are legitimate and correspond to an already established connection. It discards packets that do not relate to a known connection, thus minimizing the possibility of a breach.

What exactly is an SPI firewall?

In contrast, a stateless firewall bases the examination on static values such as source or destination addresses. It does not take into account the packet’s connection traffic. It applies the same set of rules for different packets and does not have info about its connection. These firewalls cannot be customized to open and close connections. They also do not authenticate packets and cannot detect whether packets come from a legitimate IP. Thus, they are not as safe as SPI firewalls, but are usually faster (learn more what a firewall is).

How do SPI firewalls work?

An SPI firewall can remember the attributes of each connection and use this info to determine the validity of a packet. It stores information it obtains by examining the packets and establishing rules. Thus, it sees the broader context of a packet, not only its contents.

Due to this memory, the SPI firewall does not have to inspect every packet thoroughly, so it works faster than deep packet inspection (DPI). The latter deconstructs the packets to check whether they are formed correctly and whether they include any malicious code. DPI is used for a wide variety of purposes including network management, security, data mining or internet censorship. It provides security at the expense of speed.

We also strongly recommend using a premium VPN service that encrypts your traffic and hides your IP. It will protect you from snoopers and decrease the possibility of cyberattacks.

NordVPN also has the Threat Protection feature. It neutralizes cyber threats before they can do any real damage to your device. It helps you identify malware-ridden files, stops you from landing on malicious websites, and blocks trackers and intrusive ads on the spot.

Подтвержденный автор
Paulius Ilevičius is a technology and art enthusiast who is always eager to explore the most up-to-date issues in cybersec and internet freedom. He is always in search for new and unexplored angles to share with his readers.