hottest app right now? Google Arts & Culture, of course. Its feature that matches you with your fine-arts doppelgänger based on your selfie has everyone hooked – social media is flooded with hilarious matches and reactions ranging from love to anger. 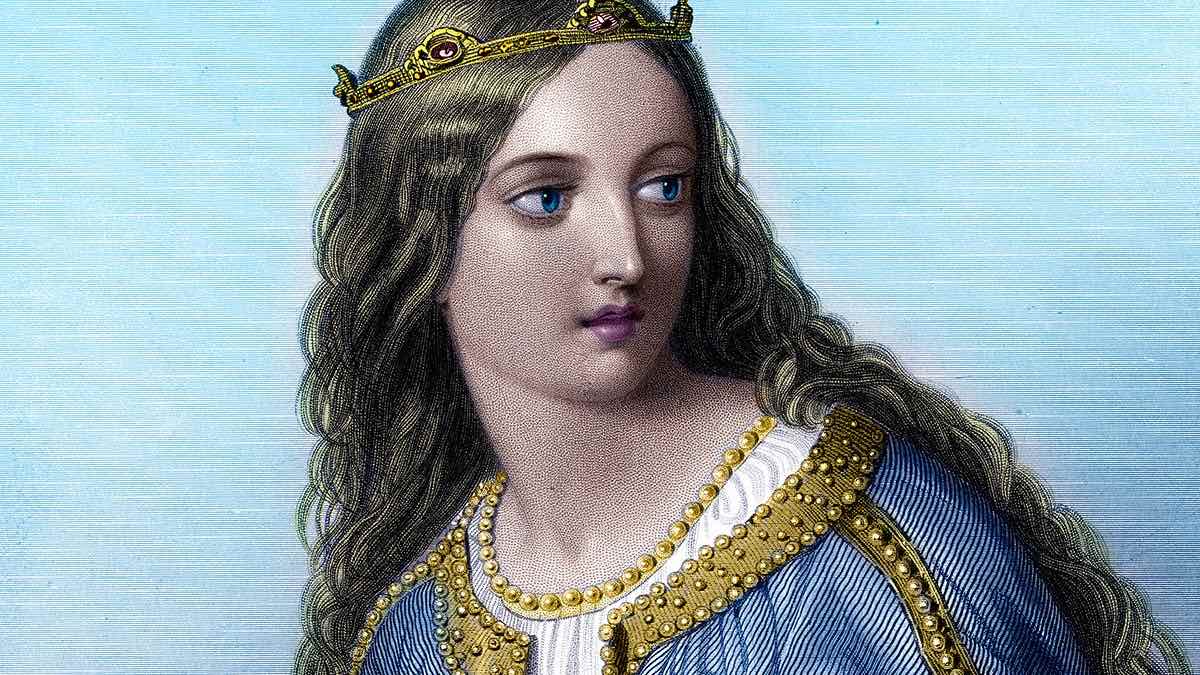 The hottest app right now? Google Arts & Culture, of course. Its feature that matches you with your fine-arts doppelgänger based on your selfie has everyone hooked – social media is flooded with hilarious matches and reactions ranging from love to anger.

But leaving the excitement aside, doesn’t uploading a selfie straight to Google and letting it run a facial recognition check sound suspicious? It sure raises some privacy concerns.

Started from the bottom…

In fact, the Google Arts & Culture app has been available for about 18 months already. It has an impressive catalog of artworks that you can explore by artist, theme, period, style and even colors. Add the virtual museum tours, the wide selection of regularly updated of articles about culture, art and history, and voila – here’s a perfect source for anyone who wants to dive into the world of art from wherever they are.

Despite the richness in content, the app hadn’t come up on the radar of the masses until the introduction of its new selfie-matching feature. Now we can see Google Arts & Culture hitting the top of Android and iOS apps download charts. In this case, it seems that the power of human curiosity was the key driver in the explosive success of the app. It went viral thanks to thousands of people sharing their match results on social media. Even celebrities couldn’t resist.

How does the feature work?

The app asks you to take a selfie, and then a facial recognition technology searches for a look-alike match within the extensive collection of famous paintings from more than 1200 museums Google has access to. The results might be far from what you’d expect.

Finding one’s lookalike in paintings has sparked a full specter of reactions in social media. Some were having a good laugh; some were not that pleasantly surprised with the match they got – like the woman who got herself compared to a painting by 18th century artist George Romney representing death. Google also got blamed for racism, as its facial recognition algorithm potentially has been pulling matches mostly from Eurocentric art. Also, many people were left disappointed as the experimental selfie-feature is available only in the U.S. (but not in Illinois and Texas).

Innocent fun or a stream of biometric data?

The ‘magnetic’ feature drives some privacy concerns, as it is rather unclear what Google does with the uploaded selfies. They potentially could be a valuable material to land in the tech giant’s facial recognition databases. Even though the selfie-artwork game looks like pure entertainment, it might also serve as a stream of people’s biometric data for machine-learning technology. However, there is no proof that the photos are being used for secret purposes without users’ consent. As Google’s spokesperson told The Washington Post, the app doesn’t keep uploaded photos after a selfie-artwork match is determined, and there is no intention to create a database or train machines to use the biometric data.

If you’re still hesitating whether you should check for your fine-arts match or not, it is up to you to decide whether you trust Google of handling your data as promised or not. What is obvious – if selfies are an obsession, the Arts & Culture app is the new medium.