The war in Ukraine has opened up a cyber warfare front unlike anything the world has seen before. But as state services and volunteers hack one another’s systems and infrastructure to gain the upper hand, analysts suspect that they may also be impacting the rate of ransomware cybercrime as well. Let’s find out why.

At a recent cybersecurity event in the UK, US National Security Agency (NSA) Director of Cybersecurity Rob Joyce shared an interesting bit of information:

“One interesting trend we see is, in the last month or two, ransomware is actually down. There's probably a lot of different reasons why that is, but I think one impact is the fallout of Russia-Ukraine. As we do sanctions and it's harder to move money and it's harder to buy infrastructure on the web, we're seeing them be less effective – and ransomware is a big part of that.”

If what Joyce said is true, this sheds new light on how cyberwarfare and cybercrime can both positively and negatively affect one another. It is important to note, however, that ransomware hasn’t gone away – it continues to be a serious threat. But why have rates gone down?

It will take more time and information to fully understand how the conflict is affecting cybersecurity. However, a few trends have already emerged that experts know or suspect have impacted cybercrime rates:

Given the uncertainty of the situation, we should take this information with a grain of salt. Russia is suspected of harboring many cyber criminals, but it’s far from the only country to do so. Another problem is that cyber crime statistics are often self-reported. If a victim is targeted and pays the ransom without ever telling anyone, that attack won’t enter the stats.

How does this impact the average user?

If the trend Joyce observed continues, the immediate effect will probably be less ransomware incidents online, which is good news for us all! In the context of an ongoing cyber war, however, it’s uncertain just how safe we’ll remain. In addition to government targets, state actors may try to hack infrastructure, economically important corporations, and other high-impact targets that may have significant, indirect impacts on our lives. 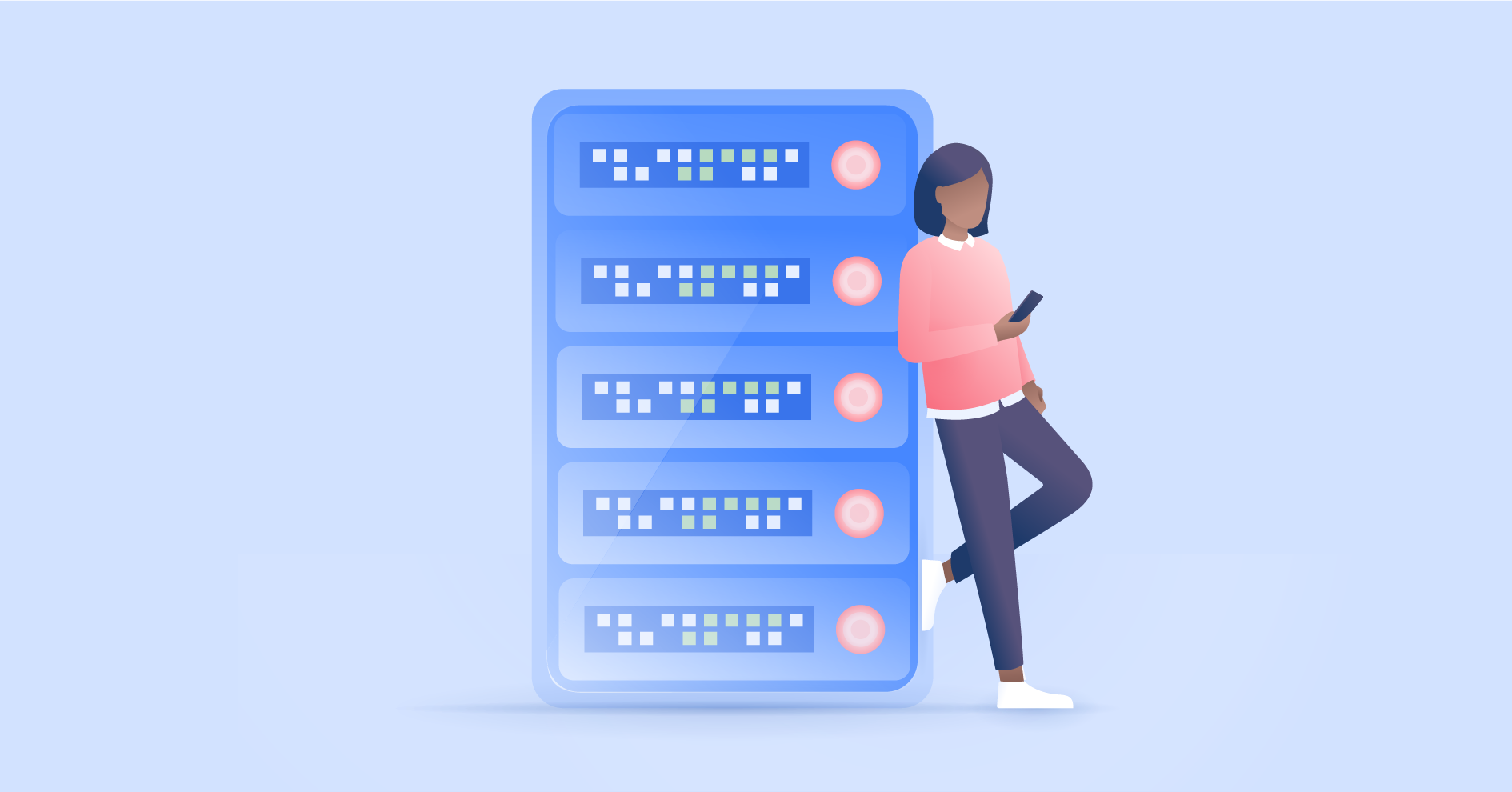