Self-driving cars, prosthetics that turn neurological impulses into movement, and devices merged with our brains. The future that sci-fi movies and books once envisioned is almost here. These new scientific discoveries may revolutionize society, but they may also introduce new security challenges. 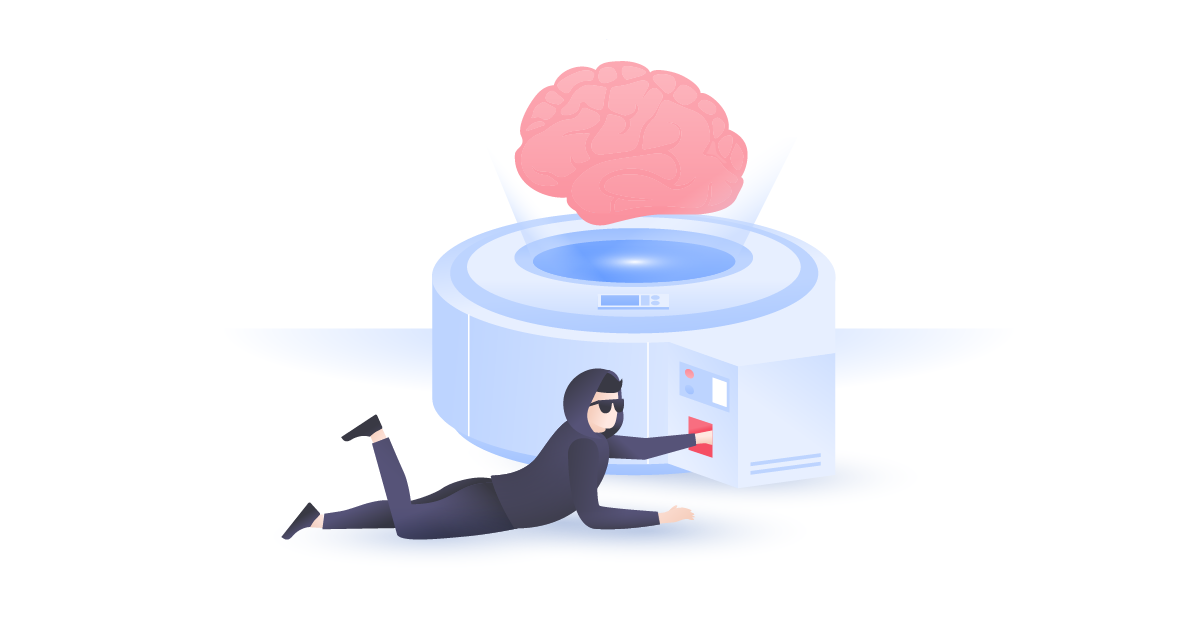 Revealing the secrets of the brains

Space exploration and electric vehicles aren’t enough for Elon Musk. In 2017, he founded Neuralink, a company that was built to find a way to merge human brains with technology. If it succeeds, people could control computers and other devices solely with their mind. In 2019, Musk claimed that they had already conducted successful tests with monkeys.

A year later, in 2020, Neuralink put a chip into the pig's head and released a video. A pig named Gertrude was eating snacks and every time she had contact with her snout, there was a beep on the computer screen, representing signals coming from her brain. What amazed many that she had no wires or any other equipment attached.

Neuralink’s president, Max Hodak, said that the new technology will be “controlled by an iPhone app. You won’t have to go to a doctor’s office and have them have a programmer configure it.” This suggests that this connection with your mind could become subject to the same risks that any other app or device could be subject to.

Typing with our mind

Stanford University researchers have already demonstrated technology that allows people with paralysis to type via brain control. Three study participants had electrodes implanted in their brains to record signals from the motor cortex. These signals were transmitted to a computer via a cable and translated into commands on an onscreen keyboard.

After the participants were trained in the technique, they were able to type up to 8 words per minute with their mind.

For now, these types of brain-computers are expensive and not available to the public. Besides, you probably wouldn’t want to walk around with electrodes sticking out of your skull.

Brain hacking technologies are also attracting major tech companies like Facebook. A dedicated team is now working on a similar device and claims that it will highly benefit people with disabilities.

Can a prosthetic arm commit a crime?

DEKA Research & Development Corp. has developed next-gen prosthetic arms that translate signals received from muscles into motion. However, these prosthetics can also be remotely monitored and can receive commands.

Imagine if a hacker took control of your prosthetic arm. What could they do to you or those around you? You could end up in jail for things you haven’t done. Since hacks on IoT devices are steadily growing, this newly emerging technology could attract wrongdoers.

What are the greatest risks?

How to protect yourself from these risks? Take care of your connections, data, and devices. Install every update the moment it’s available. Encrypt the data you store on the cloud. And use NordVPN — it will protect your connections with bulletproof encryption. It will also make sure you don’t accidentally download a malicious file or click on a dangerous pop-up while browsing.

NordVPN’s Threat Protection feature blocks intrusive ads and trackers and will block your access if you try to visit a malicious website. It also scans your downloaded files. If it detects malware in them, Threat Protection deletes it immediately, before it can do any damage to your device.

已认证作者
Karolis is a tech geek who writes about cybersecurity, online privacy, and the latest gadgets. When not rattling his keyboard, he’s always eager to try a new burrito recipe or explore a new camping spot. 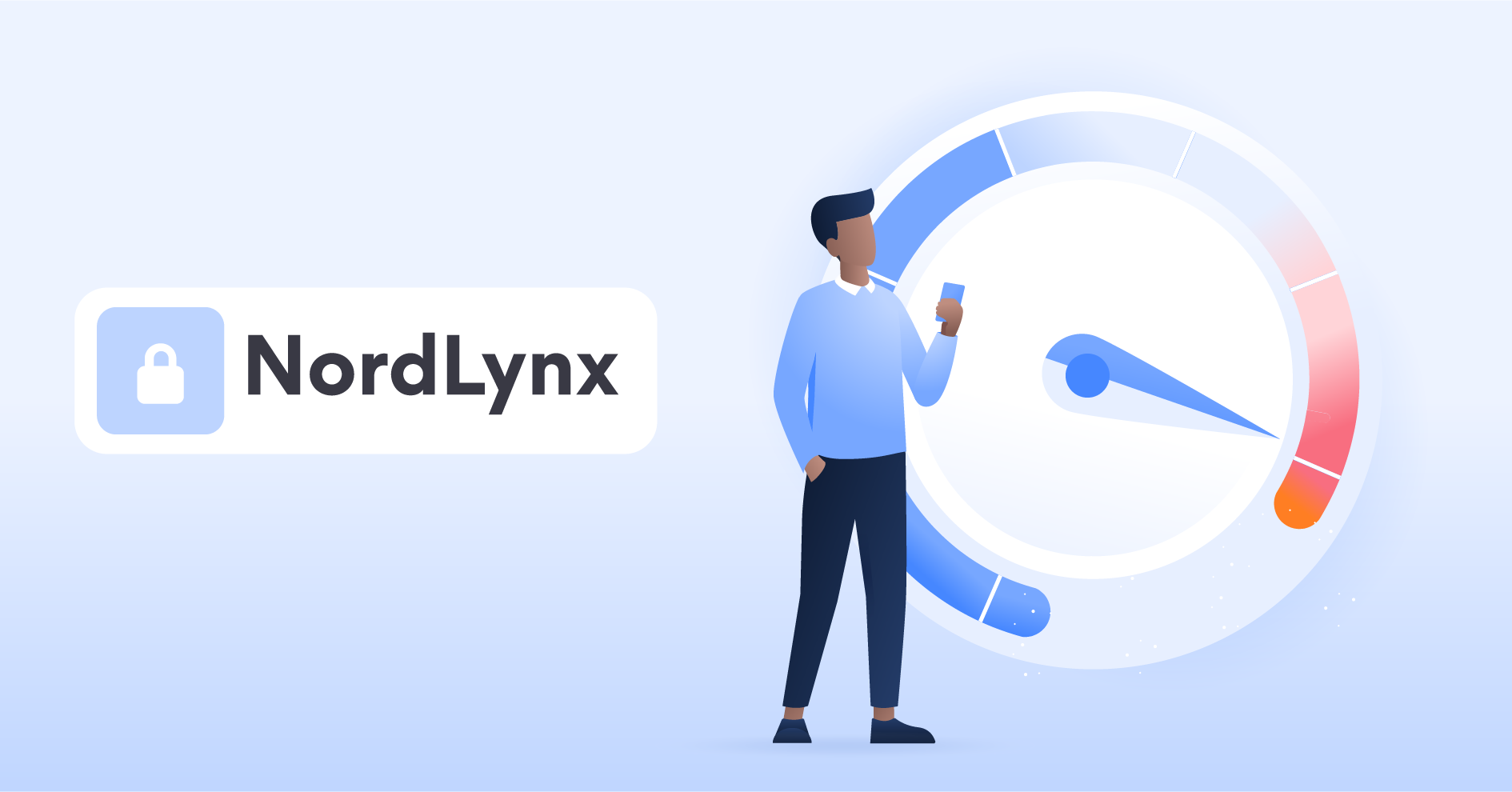