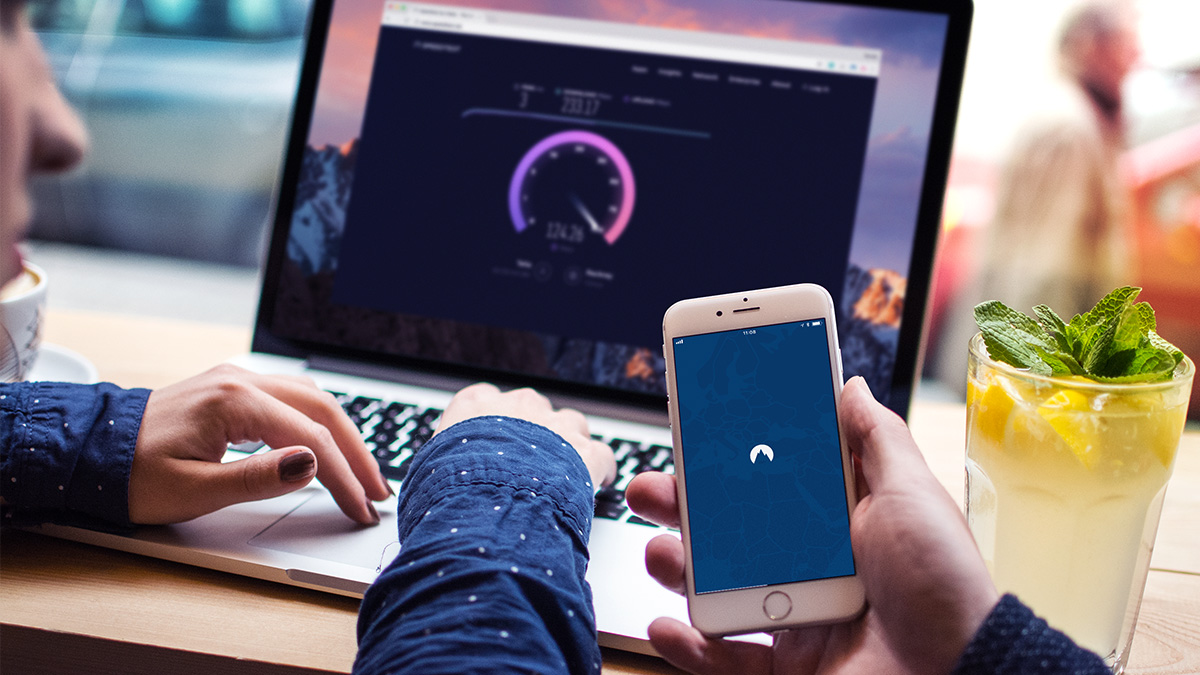 Before we go any further, however, let’s establish the basic facts: most of the time, a VPN will reduce your internet speed. If you have a healthy and efficient internet connection and you add encryption and a proxy server to it, your speed is bound to decrease. However, numerous users have experienced better browsing speeds when using a VPN. They aren’t a majority, but their cases offer an interesting look at how the internet works and how VPNs can improve your online life.

Even before the repeal of net neutrality, ISPs around the world regularly practiced bandwidth throttling and shaping (you can read about the subtle difference between these two practices here). By selectively slowing or limiting certain types of traffic, ISPs can ensure that all of their users receive, on average, a positive experience.

Recently, however, some ISPs have been trying to profit by the practice; they've introduced fast lanes. ISPs perform throttling and shaping by inspecting your traffic and slowing it down based on different conditions. This might include slowing video streaming, large file downloads, peer-to-peer file transfers, or websites that haven’t paid into the ISP’s throttling racket!

When NordVPN encrypts your traffic, it hides it so that even your ISP can’t see what you’re doing. If they can’t see what you’re doing, they can’t identify your traffic for throttling or shaping. If users are regularly subjected to these practices, they’ll experience increased internet speeds when using a VPN. This is probably the most common way in which VPNs increase internet speed. This problem will only get worse in the US following the net neutrality repeal, which has emboldened ISPs to implement more tactics to increase profits.

However, this isn’t the only way that a VPN increases internet speeds.

Your ISP doesn’t always send your traffic along the most efficient route available. There are many reasons for this, but in call cases it can lead to slower internet speeds.

Using a VPN can break the chain of inefficient connections. NordVPN hides where your traffic is coming from and where it’s headed, so your ISP might send it along a different path. If this is the case, then a VPN could increase your internet speed every time you connect.

If the root of the problem is bandwidth throttling or inefficient ISP routing, a good VPN can help you banish that annoying spinning circle. When you’re trying to pick a fast VPN, here’s what to keep in mind: 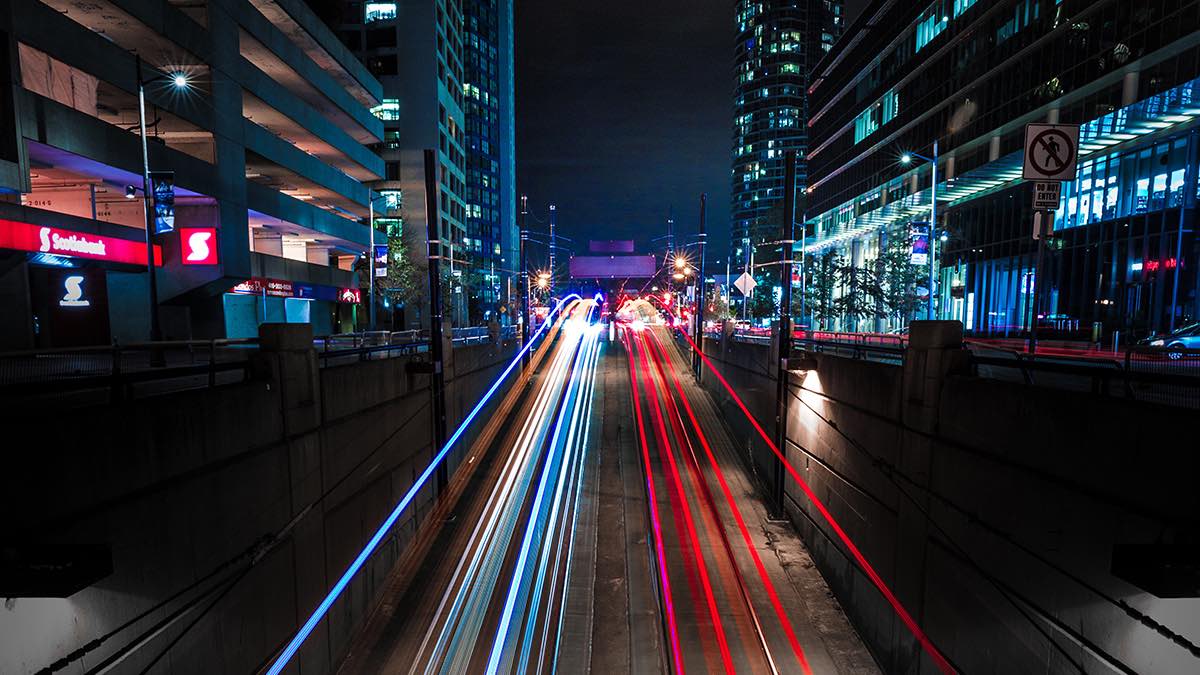 What if a VPN makes my internet slower?

Unless one of the above cases apply to you, it’s natural to take a small hit to your internet speed when using a VPN. If your speed is significantly impacted, however, you may want to consider the following checklist:

What country are you connected to?

In a digital world, it’s easy to forget that your online traffic has to physically travel to its destination for you to communicate with anyone – and it doesn’t do so instantly. Let’s imagine a user sitting in the US who connects to NordVPN’s server in Australia and then visits a website physically located in the US. Their data will have to travel all the way “down under” and back again, giving them a considerable speed drop compared to their usual connection.

What security features are enabled?

NordVPN has a range of powerful security features to boost protection for users who need it. These include obfuscated connections that hide VPN use, double VPN encryption to make it doubly difficult to trace or decrypt your connections, and Onion Over VPN to provide an unprecedented level of privacy. Each one of these powerful features comes with a price – they cost additional bandwidth or processing power to run, meaning that users are bound to experience slower internet speeds.

Are you using a free VPN?

There are many reasons why you may not want to use a free VPN, and one of them is lower connection speeds. Free VPNs have less money to spend on infrastructure so their servers are often overcrowded. They also lack the resources to optimize their software and to offer a wide range of countries to connect to. All of this leads to a poor connection speed for the user.

Premium security is easy. NordVPN offers over 5400 servers in 59 countries for an affordable low price.

Why you should use a VPN all the time