We've already got Facebook’s Oculus, data-gathering glasses, and smartwatch. But it seems that the social media giant isn’t satisfied yet: Facebook wants to raise its power and influence to a whole new level. Meet the Metaverse. 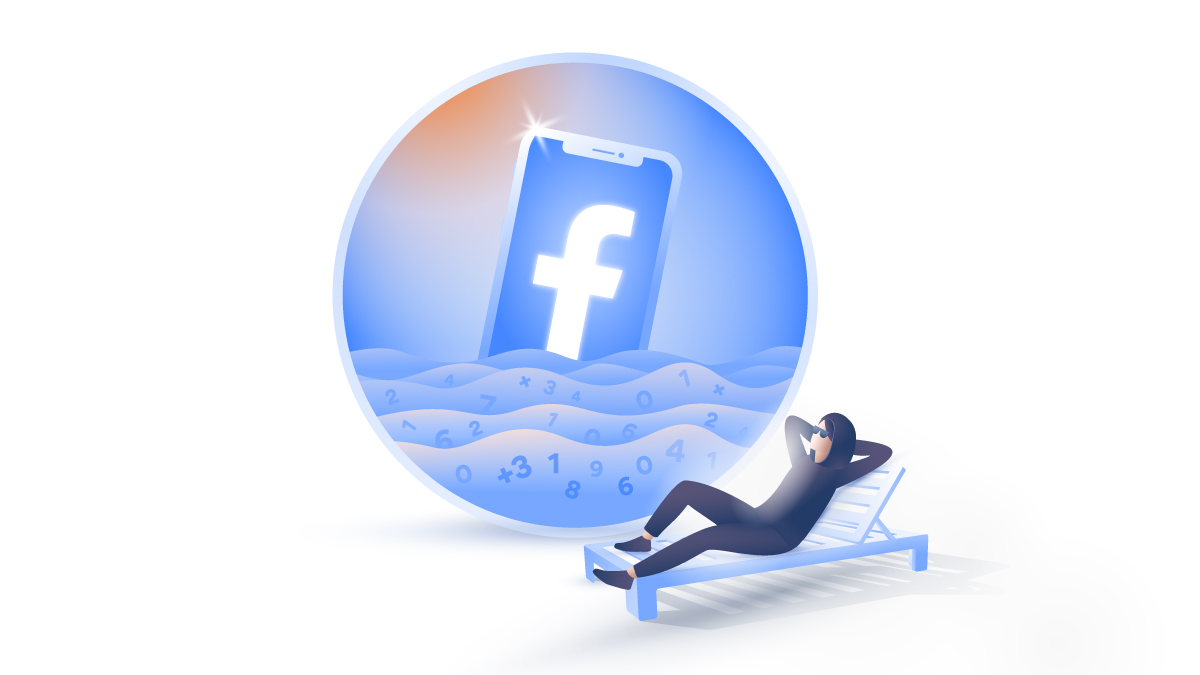 Facebook has rebranded itself as Meta in its recent bait-and-switch move, hoping that a new name will help people forget the tech giant's previous misdeeds. With this rebranding, they’ve also introduced an ambitious new project — the Metaverse.

Metaverse representatives have presented it as a set of virtual environments in which people can meet with their friends and family remotely. It will be an immersive and interactive world, where you will be able to play, interact, shop, watch movies, and more. It will emulate our physical and social experiences in a purely virtual space.

Facebook describes Metaverse as an immersive VR experience, where we will have our virtual avatars and will be able to communicate with each other in a large digital setting. On paper, it seems like an advanced Sims game or Second Life, echoing early-2000's retro-computing utopias.

Mark Zuckerberg calls it the next version of the internet, but researchers already call it a potential privacy nightmare. And they might be right, if Facebook's poor privacy record is anything to go by.

How does Metaverse work?

Metaverse stands somewhere in between virtual and augmented realities. It will create a so-called mixed reality. Dr. David Reid, Professor at Liverpool Hope University, claims that it's like blending the real and virtual worlds together. However, the blend may be so good that the two worlds can become indistinguishable. According to Reids:

“The market for that is gigantic. Whoever controls it will basically have control over your entire reality. “

For this augmented reality/VR project, you will have to install Facebook sensors in your home. Such mixed reality systems also usually have eye, face, body, and hand tracking systems. In some cases, it can even track brainwaves.

So to use the full capabilities of Metaverse, you will have to undergo an unprecedented level of tracking and surveillance.

Related articles
How-To · 5 min read What to do if your Facebook is hacked (and how to stop that from happening) By Daniel Markuson · Mar 22, 2018
News · 4 min read Hackers use bot to find Facebook users’ phone numbers By Carlos Martinez · Feb 03, 2021

While Metaverse may sound like an exciting vision for the future of the internet, it raises many grave privacy concerns:

It seems that Metaverse could be a positive thing. For example, it could provide us with new opportunities such as more efficient remote work, and closer connections to family and friends overseas.

But that positive future is possible only with relevant regulations and the responsible treatment of user privacy.

Next read What is data mining and why is it important? Charles Whitmore · Jan 26, 2022