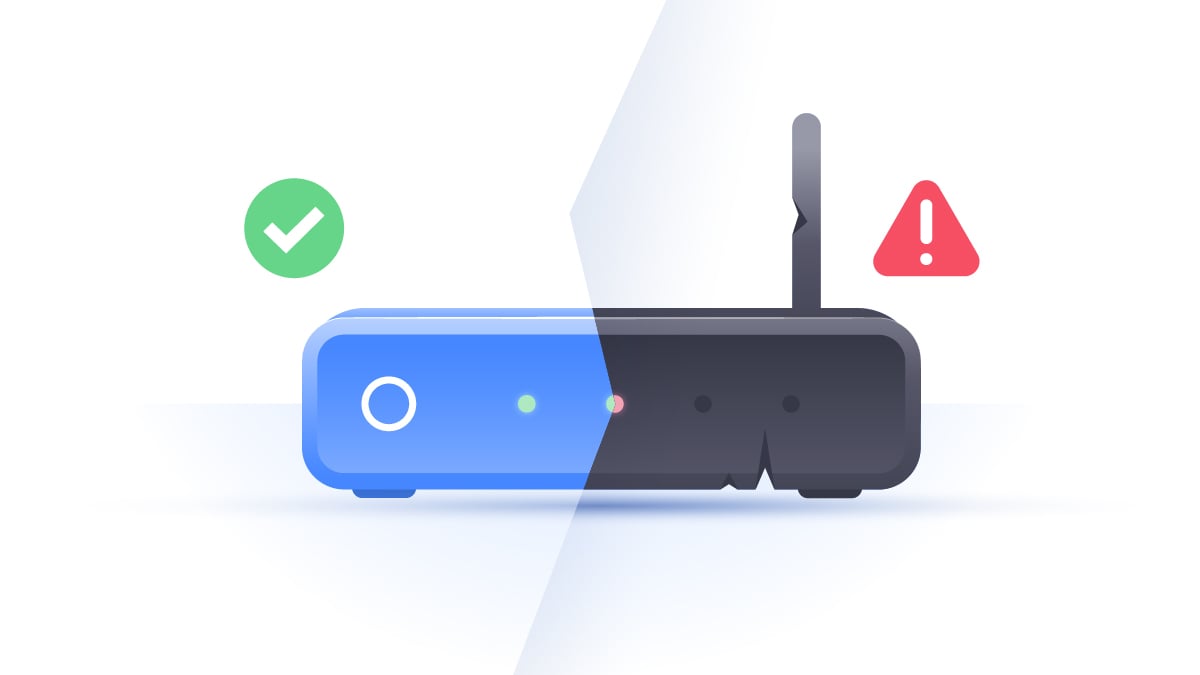 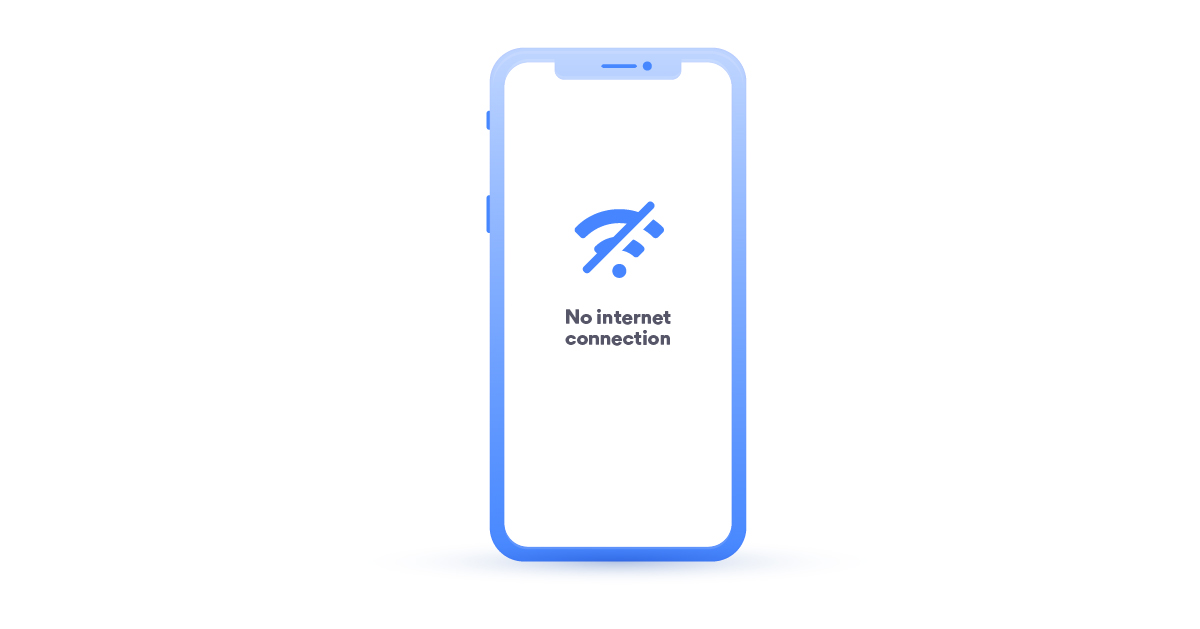 Jomilė Nakutavičiūtė
Jomilė is a content writer who loves to investigate the latest Internet privacy and security news. She thrives on looking for solutions to problems and sharing her knowledge with NordVPN readers and customers.
Защитите свою цифровую жизнь с помощью NordVPN
Купить NordVPN 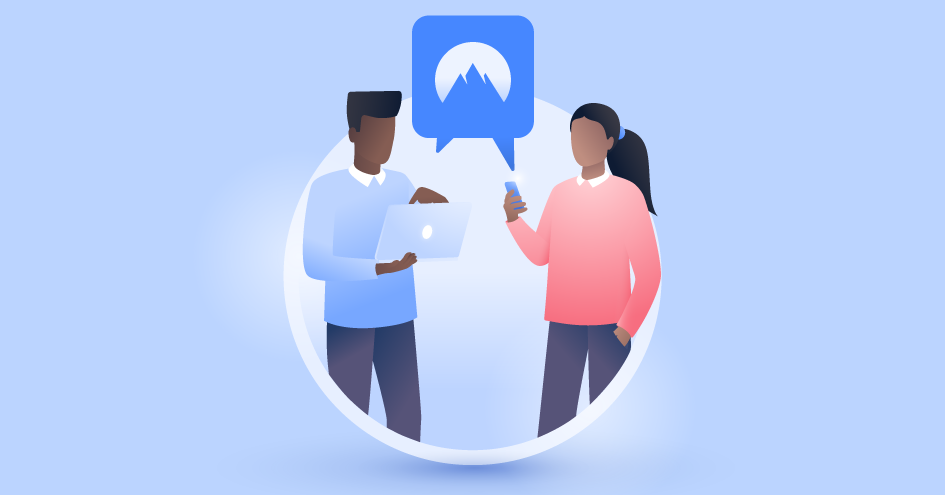 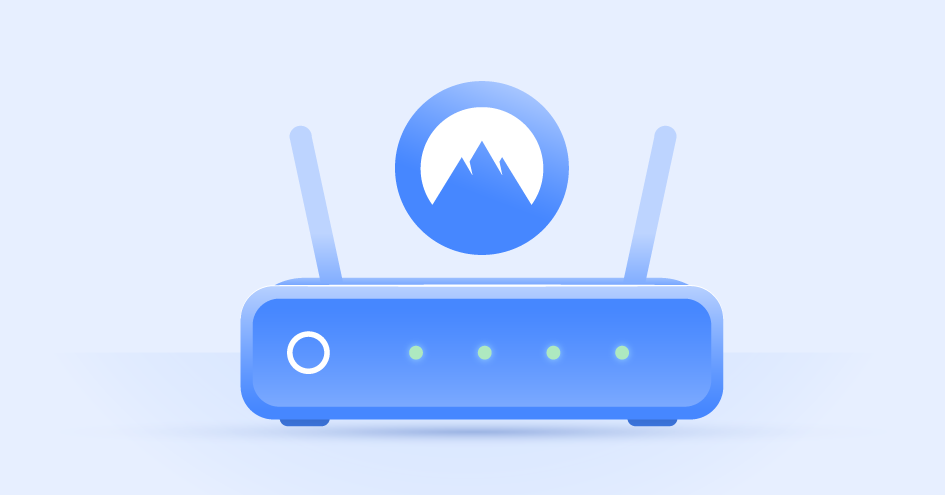