Keeping the promise to boost our security, we're proud to announce another upgrade to NordVPN's infrastructure. NordVPN has started running its first colocated servers, which are controlled and managed solely by us. 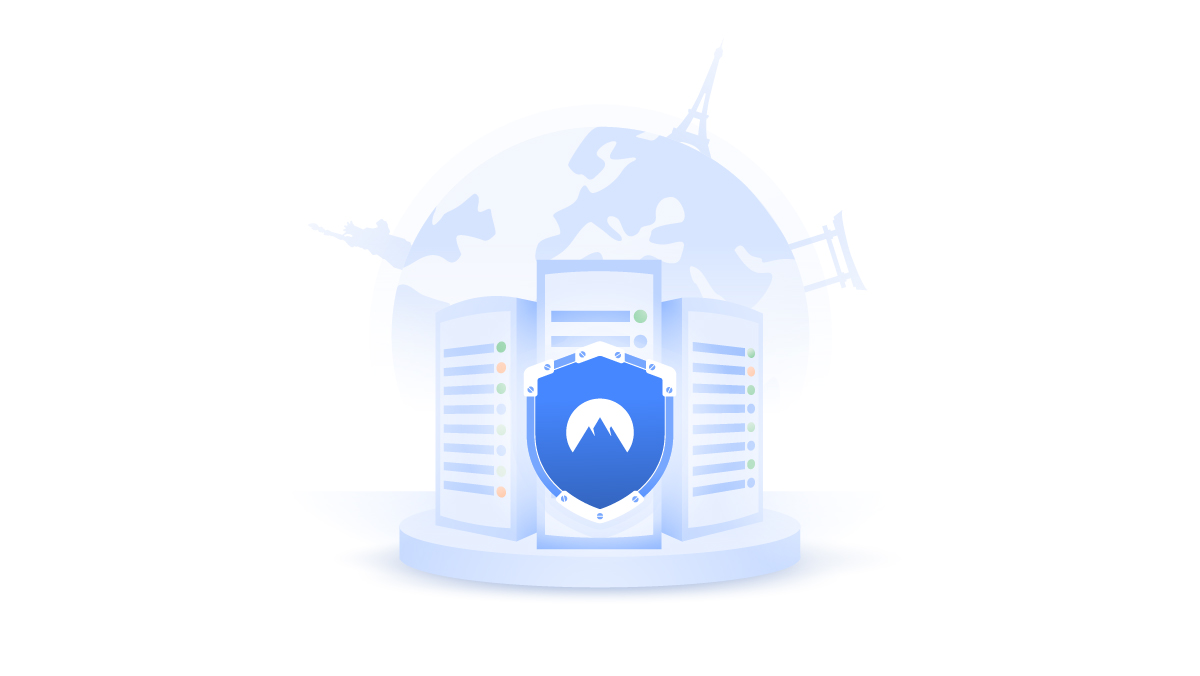 The colocated servers are already up and running in Finland, and it's just one of the steps in our plans to heighten our service's security. Last year, NordVPN started deploying diskless servers, which store no data or configurations on site.

What is server colocation?

Colocated servers are fully owned, maintained, and managed by NordVPN. The complete ownership of our servers guarantees that we stay in control of their configuration and security.

Our partners provide the facilities for storing the servers, along with a continuous power supply, stable internet connectivity, and strict security.

The colocated servers in Finland are just the start of our infrastructure overhaul. We’re planning to update our server network further, so more of NordVPN’s servers will be under our complete ownership by the end of the year.

What does this mean for NordVPN?

Server colocation is one of NordVPN's large-scale infrastructure improvements. We have also started a bug bounty program, which expanded the team looking out for potential flaws in our system to anyone in the cybersecurity community.

Also, last year NordVPN became one of the founding members for the VPN Trust Initiative, aiming to make the VPN industry more transparent and trusted as a whole.