NordVPN is recognized as the fastest VPN connection on the market

NordVPN’s breakthrough encryption protocol has made it the fastest on the market, independent test by AV-TEST shows

NordVPN, one of the most advanced VPN services in the world, has undergone a comparative VPN connection speed test and been acknowledged as the fastest VPN connection on the market.

NordVPN outperformed other VPN providers in download speed, which suggests that having a cybersecurity tool always enabled doesn’t mean an inferior experience even when using video streaming services.

Daniel Markuson, digital privacy expert at NordVPN, comments: “We have made a promise to our users and ourselves to become the fastest VPN in the universe, and now I am proud to say we are”.

The comparative test was carried out by AV-TEST, an independent provider of comparative tests and reviews for antivirus, anti-malware, and security software. The VPN connection speed was tested by measuring the download and upload speed and comparing it to an unencrypted connection at three geographical locations: the UK, Japan, and the West Coast of the US.

As of September 28, the AV-TEST report stated: “NordVPN was the clear winner in this performance test for measured download and upload performance in all three major world regions. Getting the first spot in five tested categories and only missing the last top spot by a small margin. Outperforming the next ranked VPN by sometimes doubling the performance”.

What technological advancement affects the speed of VPN services?

A common drawback of using a VPN to stay secure online is reduced speed due to the encryption process. To overcome such speed issues, NordVPN built a custom protocol — NordLynx. The technology is built around the WireGuard protocol, which uses state-of-theart cryptography and is backed by academic research. WireGuard is faster than OpenVPN and IPSec, currently the leading VPN protocols. Consisting of only 4,000 lines of code, WireGuard is also easier to deploy and audit.

Because it is so fast, WireGuard has some privacy shortcomings. NordVPN resolved the issue by building a custom double Network Address Translation (NAT) system that allows to establish a secure VPN connection without storing any identifiable data on a server.

Local connection is better with NordVPN, and acing overseas

When inspecting the collective results of upload and download performance in all locations when connected to a local VPN server, NordVPN outperformed the remaining VPN products by a margin of over 60%. NordVPN leads by a double margin in overseas download speed.

“Security measures still require sacrificing some of the service speed, but what we’ve achieved is already groundbreaking. Our users can rest assured that we are working towards a seamless, all-around cybersecurity protection every day, and the test proves that we are moving in the right direction,” Daniel Makuson adds.

Speed and safety — the main features of a trusted VPN provider

To ensure an all-around user safety, security, and privacy, NordVPN is also examining other aspects of its service. In July of 2020, PricewaterhouseCoopers AG (PwC) Switzerland, a member firm of one of the Big 4 audit firms, for the second time has confirmed that NordVPN is a no-logs VPN provider. Last year, an independent auditor VerSprite conducted an indepth application security audit. This allowed the company to cut the risk of applications being exploited and improve the general state of security.

The report of the independent speed test can be found here.

NordVPN is the world’s most advanced VPN service provider, used by over 14 million internet users worldwide. NordVPN provides double VPN encryption, malware blocking, and Onion Over VPN. The product is very user-friendly, offers one of the best prices on the market, has over 5,000 servers in 60 countries worldwide, and is P2P-friendly. One of the key features of NordVPN is zero-log policy. For more information: nordvpn.com. 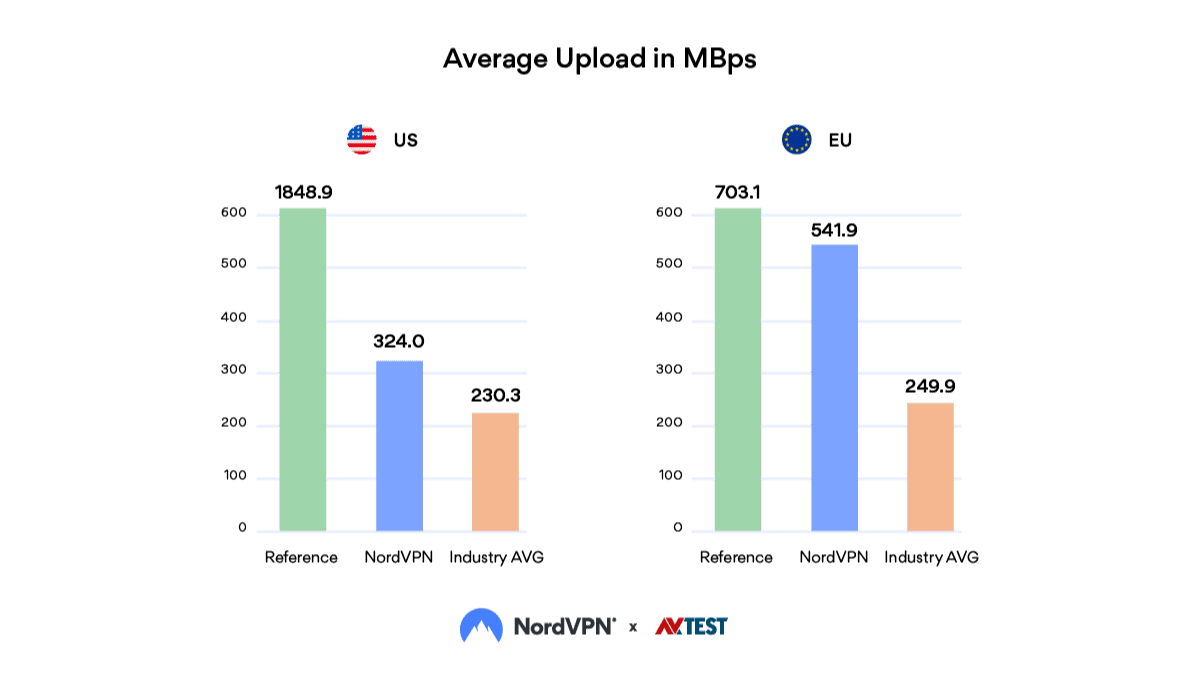 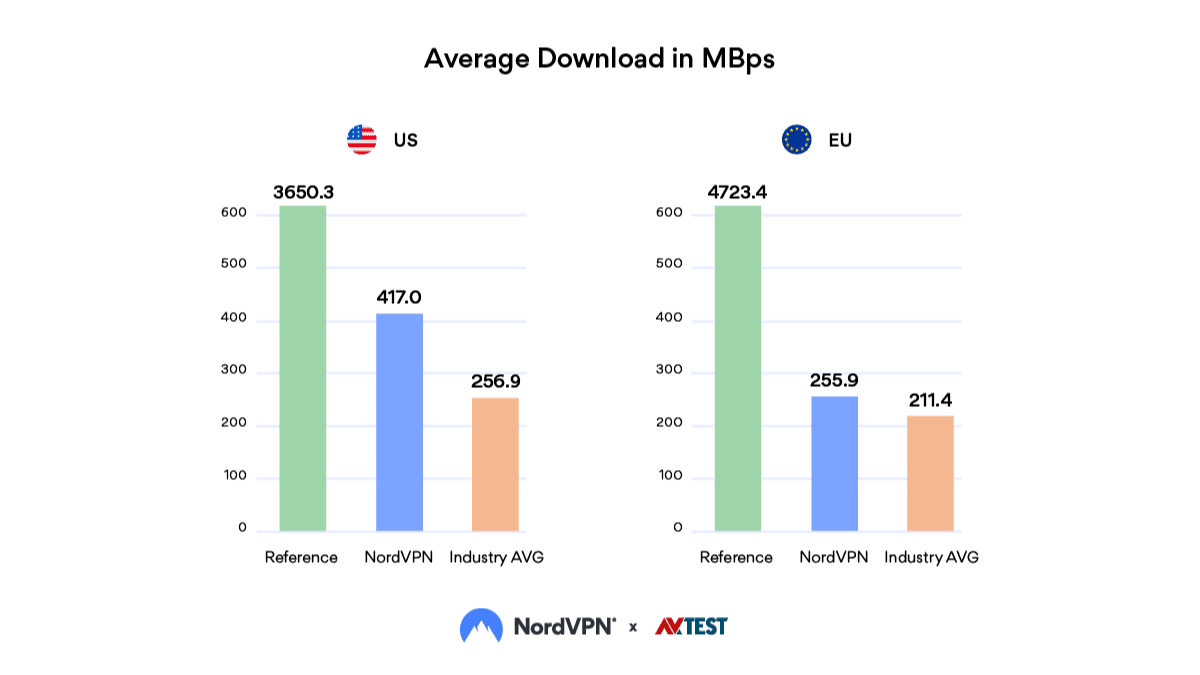