The world passed the test of online privacy awareness, but the results are fairly satisfactory. The global score is 65.2 points out of 100.

Despite knowing well how to assess and react to online threats (84.2/100) and knowing in theory how to stay safe online (72.2/100), people around the world have very poor cybersecurity habits and do not practice what they preach. When it comes to habits, the score is 47.1 points out of 100.

The findings are based on NordVPN’s National Privacy Test, which assesses the knowledge in online privacy and cybersecurity of 48,063 respondents from 192 countries. Three aspects were evaluated: habits, theoretical knowledge, and practical skills to react to the threats.

NordVPN drilled down into the performance of 21 countries where the number of respondents was the highest and found that Germany is the most advanced country (71.2) on all accounts: they have great online privacy knowledge (78.0/100), absolutely rock the understanding of what not to tolerate when faced with online threats (90.2), and maintain healthy habits online (53.2).

Moreover, 9 out of the top 10 performing countries are European, with the Netherlands being the second best (overall score of 69.5/100) and Switzerland the third (68.9/100). These findings confirm the findings by Cousera, which evaluated essential technological skills around the world and found Europe to be the cutting-edge region.

The United States, the cradle of BigTech companies dominating the industry of the internet, came 4th in the list with an overall score of 68.5. Americans performed best on knowing how to react and what threats not to tolerate online (87.3/100). This is followed by the general knowledge of the tools and principles of online privacy (76.5). They showed just slightly better digital habits than the average of the rest of the world (49.7).

National performance in digital privacy uncovered 3 major surprises. This concerns countries known for their tech advancement, namely Japan, Russia, and India, that haven’t made it even to the top 15. What dragged them down was their digital habits.

The Japanese, despite being among the most digitally competitive countries, according to the IMD report, performed the weakest in the National Privacy Test. It’s overall score is 44.4. This is almost two times lower than Germany’s result. The Japanese were the weakest when it comes to digital habits and scored 34.8 points, which is 12.3 points below the global average. Their theoretical knowledge of how to secure online privacy scored 45.3 points, and the awareness of how to react to online privacy threats 57.7 points, with the former being 26.9 points and the latter 26.5 points below the global average.

Habits are the problem

The way we lead our lives online makes us either more vulnerable to cybercrime or less so. And the habits we have formed are not that great: 47.1 points out of 100. Brazil has the worst digital habits (33.4/100) among the rated countries.

It appears that the world completely ignores Privacy Policies and Terms and Conditions. 41.9% said they proceed without reading and accept everything they are offered, or were not sure if they pay attention to anything. 42.2% said the most important thing to know is whom their data is shared with.

When it comes to sharing personal data on social media, people were asked what they allow their friends or followers to see. 15.2% said they allow to see personal details, including email address and full name. 5.9% said they have no issue sharing their current location, while 49.5% assured they don’t share any identifiable personal information for the world to see. On a related note, people were asked if they are aware that Facebook can collect personal information on users even if they don’t have an account with them. 40.4% had no knowledge about that or at least were not sure if this can be true.

“The biggest problem we see is the understanding of what does and doesn’t make you private online,” says Daniel Markuson, digital privacy expert at NordVPN.

A staggering 49,0% of people think that clearing their browsing history would wipe away their digital footprint entirely. And this is the biggest deceit we were made to believe. Tracking and surveillance extend way beyond our devices. Your internet service provider knows everything about your life online.

The digital privacy expert adds: “To be truly private online, one must not only know how to react to threats but also how to prevent them in the first place. Clearing the browsing history will not make you more private, as half of the world thinks. But good habits and comprehensive cybersecurity tools like VPN and an antivirus will.”

NordVPN launched an open-access survey National Privacy Test in November, 2020. 48,063 respondents from 192 countries responded to 20 questions that evaluated their online privacy skills and knowledge. Drilling down to an individual country level, analysis was performed only on countries where the number of respondents was higher than 400. 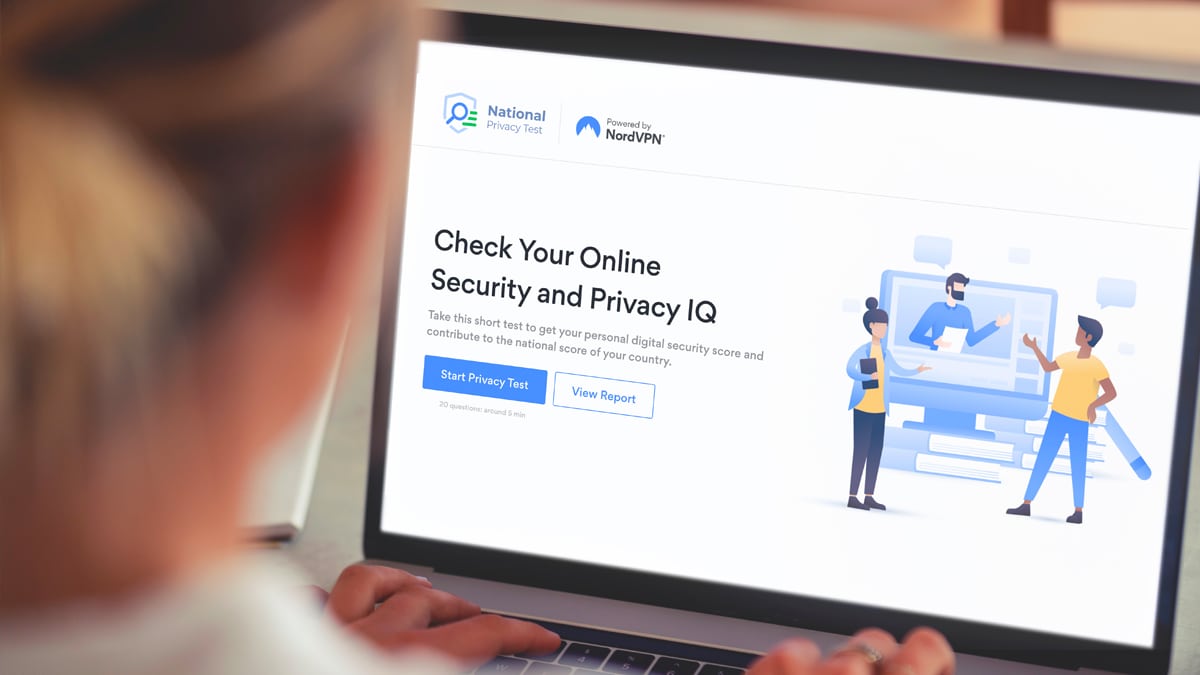 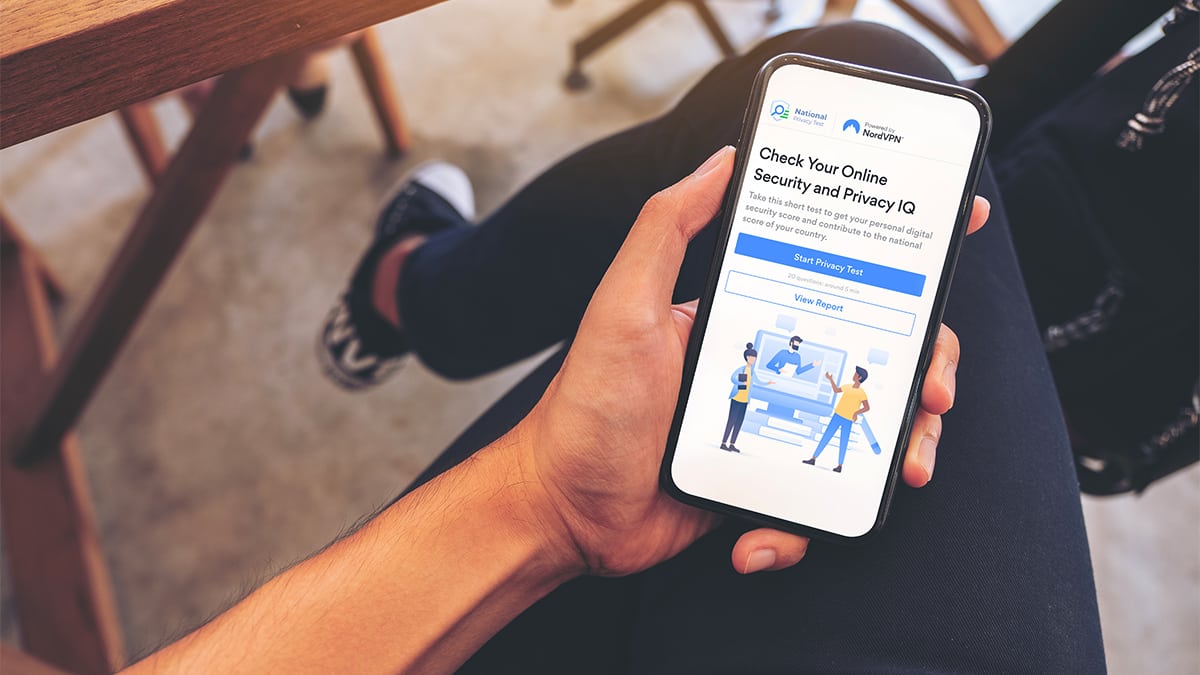