Following its promise to become faster, stronger, and more secure, NordVPN is proud to announce yet another upgrade to its infrastructure – the deployment of colocated servers. NordVPN is adding a private server network, wholly owned and controlled by the company itself. The custom-specific servers are expected to provide NordVPN users with an even higher level of security and privacy.

“The greatest advantage of having colocated servers is their complete ownership, which guarantees access only by our authorized people. We run our VPN service from a remote location, while the servers are housed in a secure facility with continual power supply, strong internet connectivity, and maximum security,” explains Marijus Briedis, CTO at NordVPN. “Even though our servers are under a strict policy on who can access them, for an even greater level of security, we’ll be attaching cameras to our server cabinets to help us investigate cases should there be any incidents.”

NordVPN’s first colocated servers are up and running in Finland. Several successful tests were run to make sure the new infrastructure operates at its best performance, provides high network speeds, and complies with top security standards.

“This is just the beginning of NordVPN’s colocation deployment. In the long run, we’re planning to update our entire infrastructure with colocated servers. By the end of this year, more countries will be onboarded,” says Marijus Briedis. “Colocation is still a unique feature on the VPN market, and NordVPN is one of the first providers to offer such a security measure.”

Server colocation is just one of the many big steps in NordVPN’s product development progress. Only last week, AV-TEST, an independent provider of comparative tests, officially recognized NordVPN as the fastest VPN connection on the market. Furthermore, the company has just finished upgrading its entire infrastructure to RAM servers. Now, all NordVPN’s regular servers are RAM-based, which means that no information is stored locally.

To continue staying ahead of the market-leading standards, NordVPN has recently undergone the second audit of its no-logs policies and became the first VPN provider to launch a public bug-bounty program. It’s also one of the founders of the VPN Trust Initiative, which is focused on creating industry guidelines and VPN business standards.

NordVPN has recently announced a strategic partnership with Troy Hunt, a web security expert and the creator of Have I Been Pwned. Hunt is now a member of NordSec’s team of advisors who share their expertise and provide guidance on the company’s security and commercial practices. NordSec is a home for advanced security solutions, including the world’s most advanced VPN service NordVPN, the powerful file encryption tool NordLocker, the business VPN solution NordLayer, and the next-generation password manager NordPass.

NordVPN is the world’s most advanced VPN service provider, used by over 14 million internet users worldwide. NordVPN provides double VPN encryption, malware blocking, and Onion Over VPN. The product is very user-friendly, offers one of the best prices on the market, has over 5,000 servers in 60 countries worldwide, and is P2P-friendly. One of the key features of NordVPN is the zero-log policy. For more information: nordvpn.com. 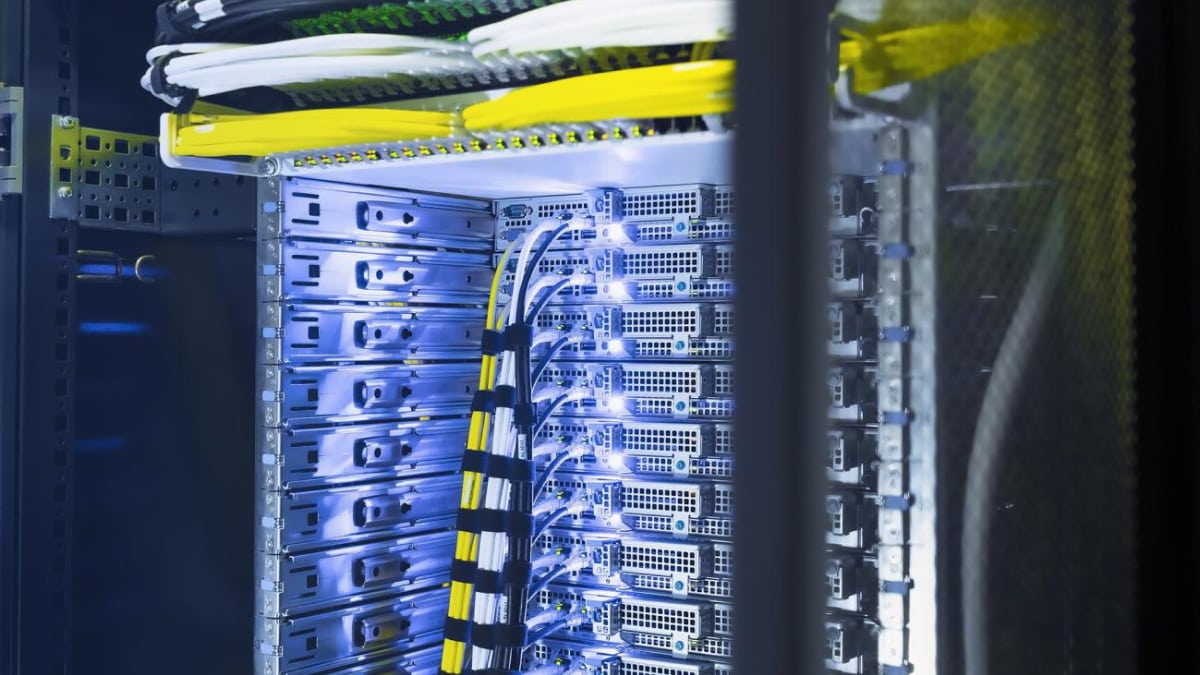 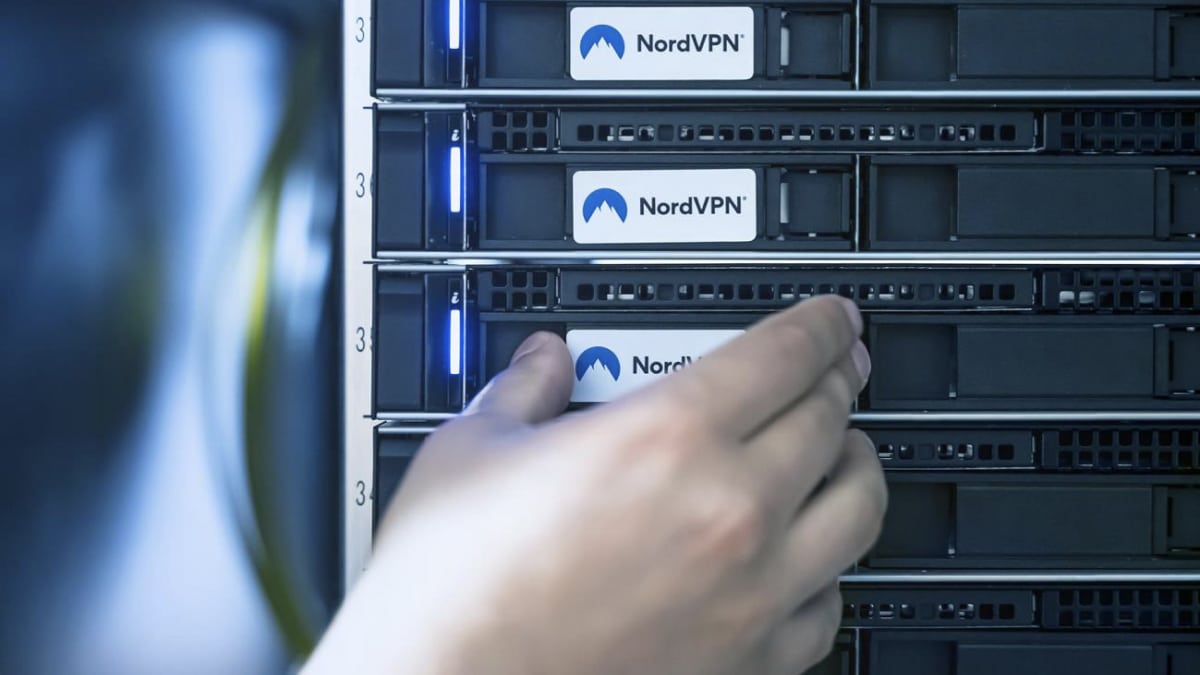