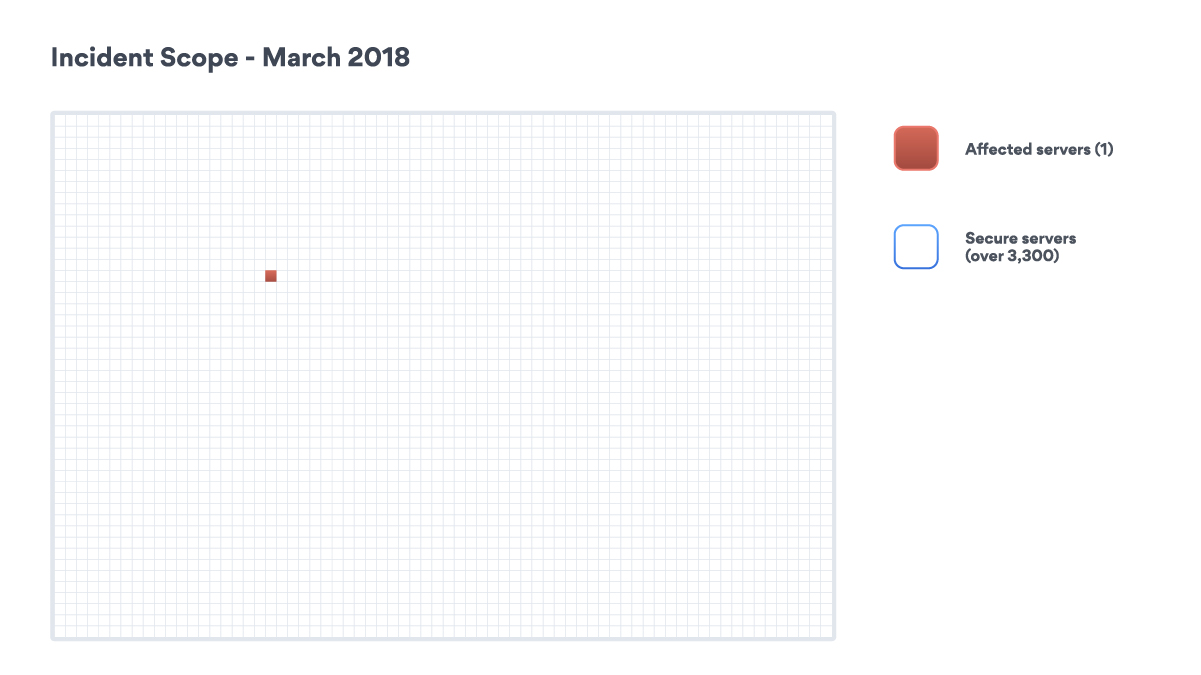 UPDATE (10/26/2019): We've published a detailed plan for how we're going to improve our security following this incident. Click here to check it out. 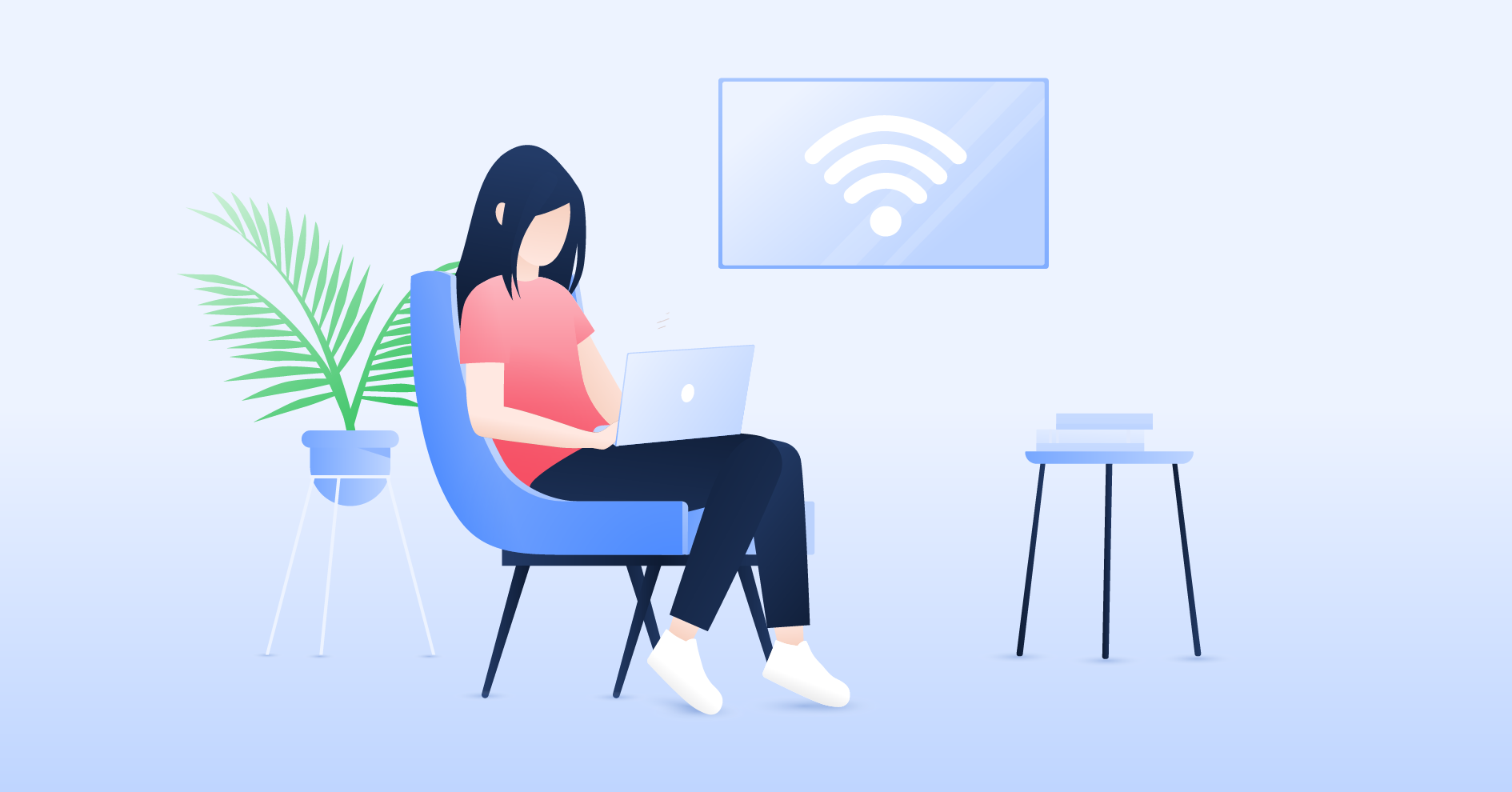 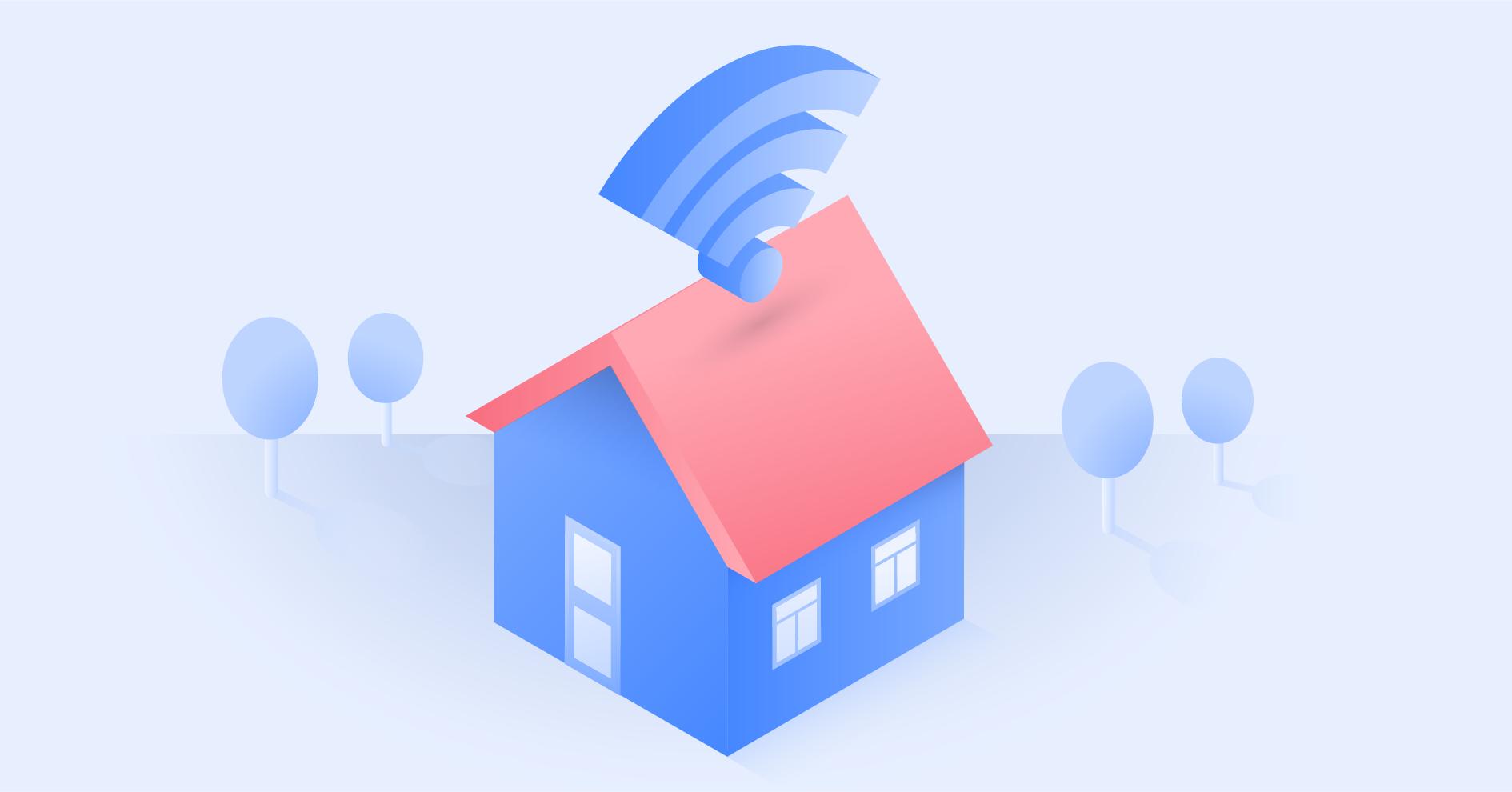