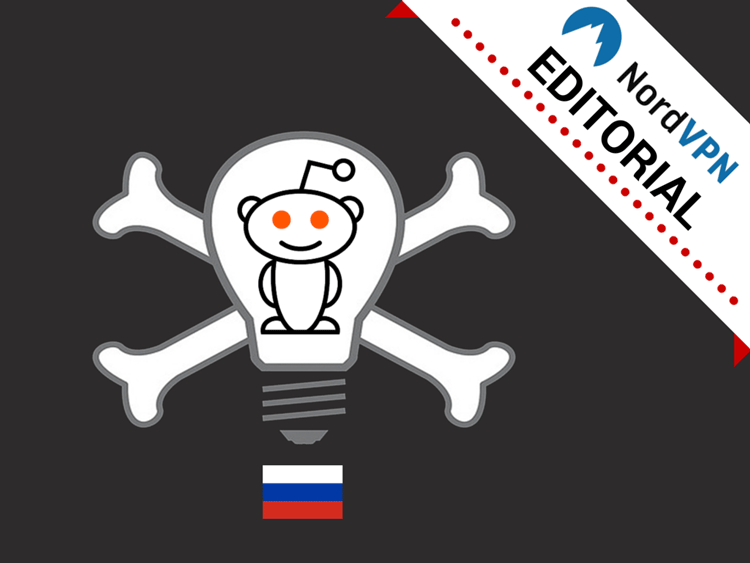 Russia just banned Reddit, oh wait they just lifted the ban (all in one day). What’s the story with Russia blacklisting Reddit?

Yesterday (August 13, 2015) Reddit was banned by some ISPs in Russia. You should now use a VPN for Reddit to access it. To some it was not surprising as Reddit contains a variety of topics that are criticising current laws and leadership in Russia. It was surprising to learn the topic attributed to site ban – a ‘narcotics’ thread that published intel on how to grow pot.

Reddit is one of the many sites that did not escape the scrutiny of the ‘Blackisted law’ passed in 2012 by Russia’s governing body Duma. The blacklist is administered by the Federal Service for Supervision of Communications, Information Technology and Mass Media (Roskomnadzor) and Federal Drug Control Service of Russia. The primary purpose for the law is protecting Russian children from harmful content; particularly that which glorifies drug usage, advocates suicide or describes suicide methods, or contain child pornography.

Reason cited: It is illegal to depict a public figure in a way that has nothing to do with his “personality.”