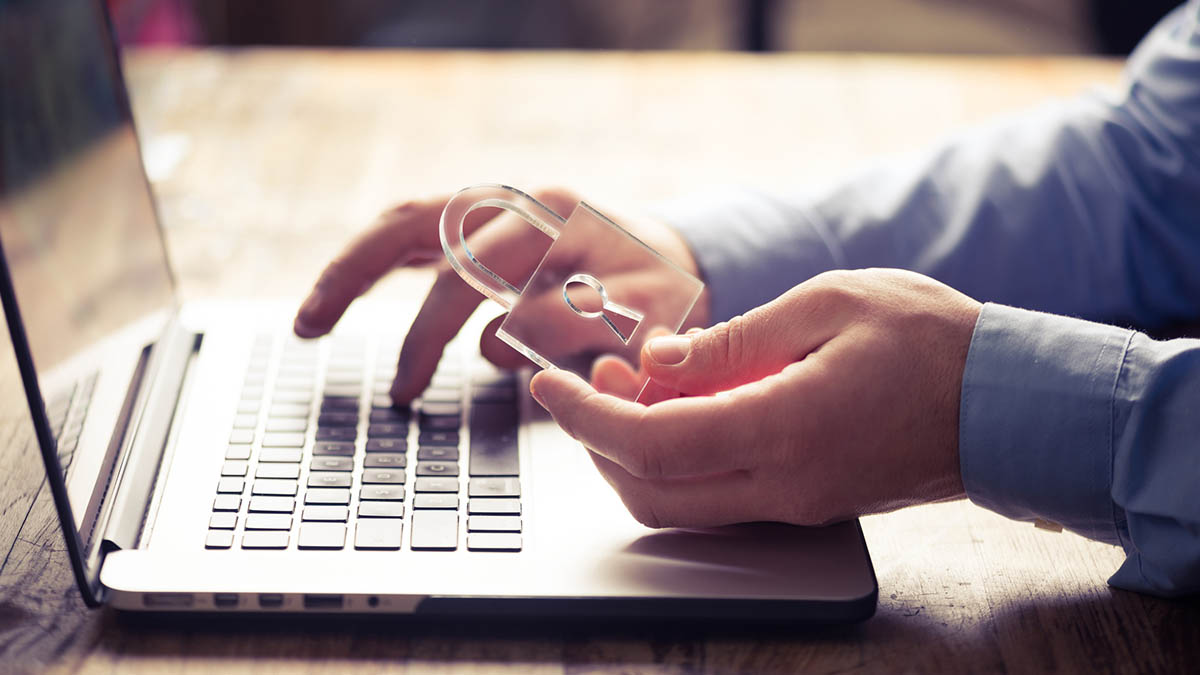 Google offers paid G Suite Enterprise and G Suite Education accounts enhanced S/MIME encryption. With S/MIME, you can encrypt your messages with user-specific keys that you will then need to share with the intended recipient. Otherwise, they will not be able to decrypt the message. With this add-on, you will also be able to see the level of encryption your message will have. Just look for a lock icon next to your recipient's name. (Green means that your message will support S/MIME encryption; Gray – TLS encryption; red – unencrypted.) 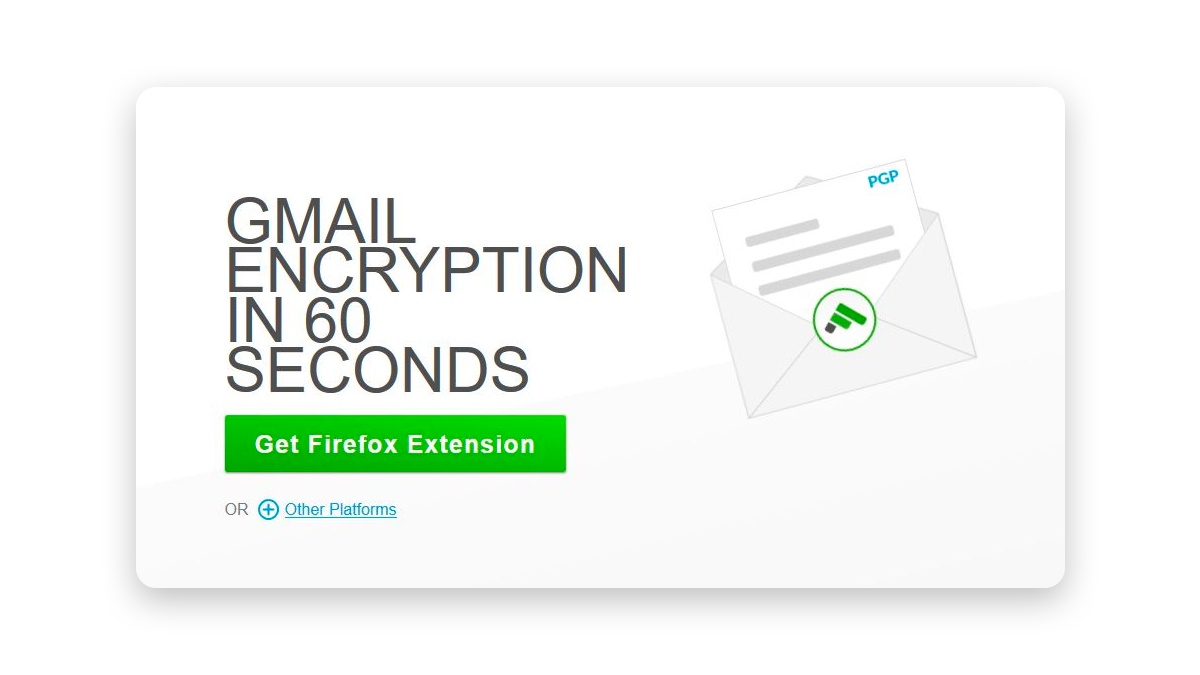 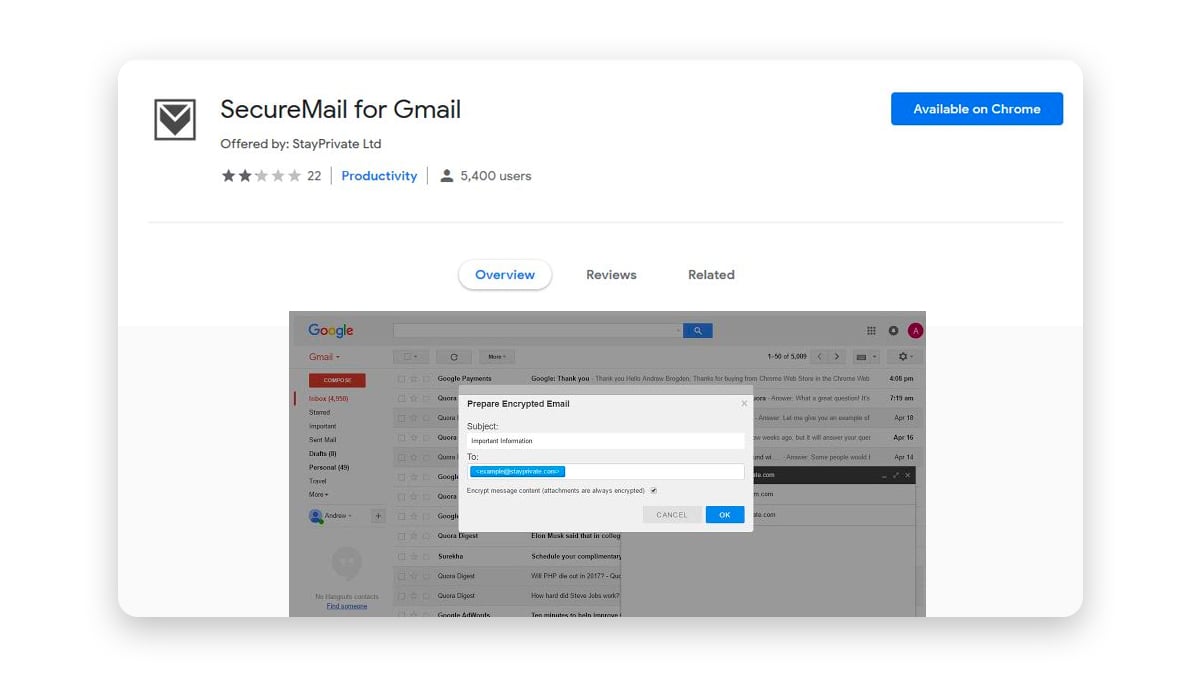 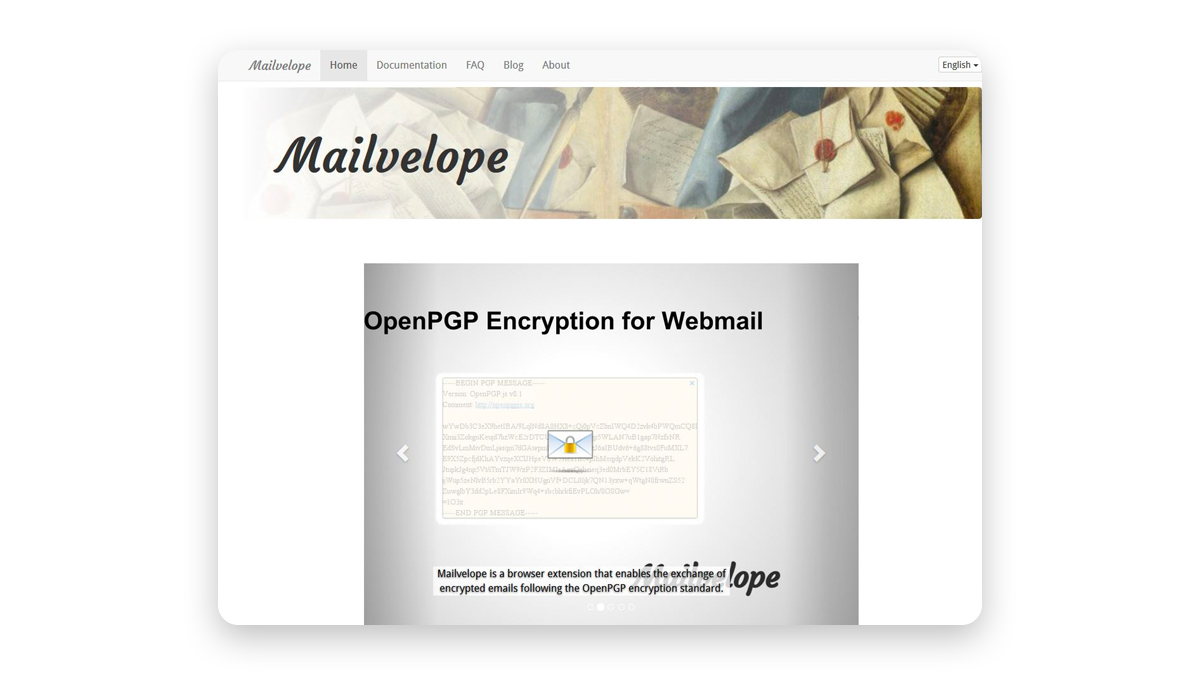 Once this is set up, you can start composing your encrypted messages. Mailvelope will create a button next to the Gmail ‘Compose’ button. Once you click on it, a new window will pop up. Compose your message and then click ‘encrypt.’ Choose the recipient and transfer the encrypted text into Gmail. Mailvelope provides you with end-to-end encryption meaning that no one snooping on your traffic, not even Google, will be able to read your messages.