A journalist revealed her government’s top-secret plans to spy on the public. In retaliation, the police raided her home. It sounds like an authoritarian scare tactic, but this happened in what most would consider a democracy – Australia. 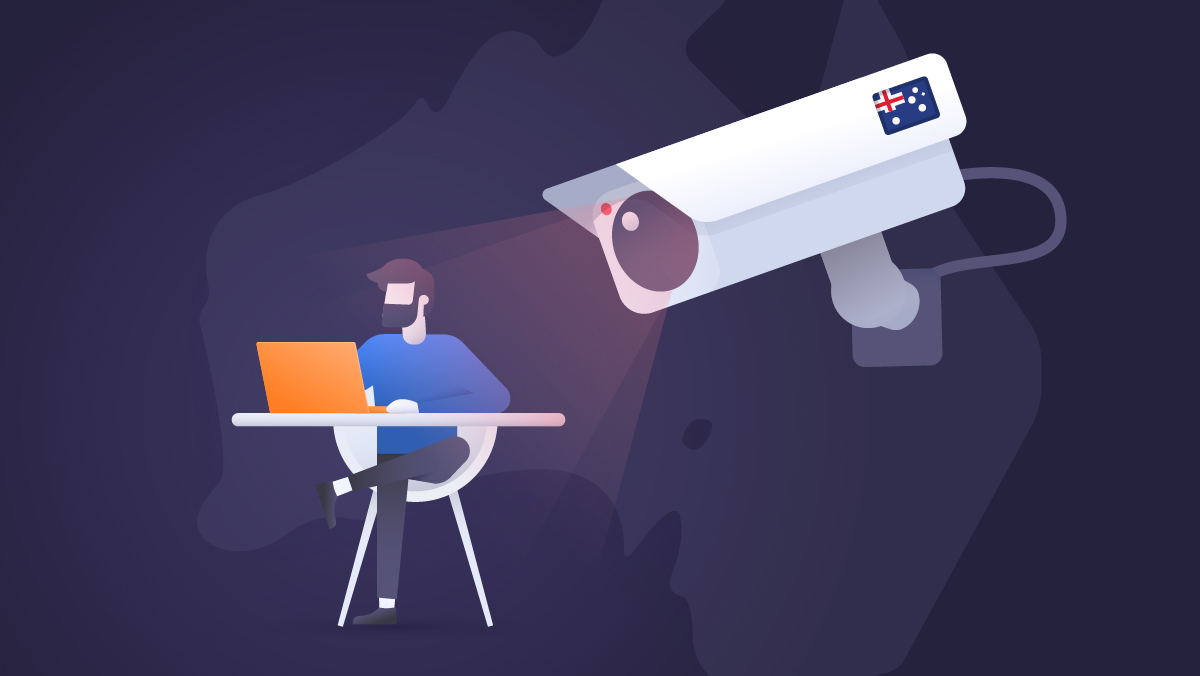 The authorities don’t like it when you reveal their secrets

It all started with an article on Australia’s Daily Telegraph.

Annika Smethurst, a national political editor at the Telegraph, reported that the Australian government was considering granting new surveillance powers to its electronic spy agency (the Australian Signals Directorate or ASD).

The article discussed a secret legislation proposal which, if passed, would allow the ASD to access Australians’ digital records (financial transactions, health data, phone records) without a warrant. It also proposed giving authorities the power to get personal data from other government agencies and businesses.

In other words, the government wanted to spy on its own citizens and a journalist made their plans public.

Smethurst was getting ready to leave for work when she heard a knock on her door. Behind it stood five Australian Federal Police (AFP) officers with a search warrant.

They searched her home for seven hours. They went through the underwear drawer, looked inside her oven, and checked every book she owned. The AFP also went through Smethurst’s:

After the raid, the police stated: “No arrests are expected today as a result of this activity.” It sounds like it was more of an intimidation tactic than a legitimate pursuit for evidence.

Australia is not an authoritarian country (ostensibly). It adheres to the rule of law and respects civil liberties and the free press. That’s why this is so much worse. If this can happen in Australia, it can happen anywhere.

1. If governmental agencies can access private data without a warrant, they will.

Australia’s plans to monitor its citizens are downright scary. The separation of powers exists for a reason — it makes sure the powers won’t be abused. The proposed legislation would overturn these checks and balances, letting an agency in the executive branch bypass the oversight of the courts.

2. The journalist did not break the law

Journalists have a duty to reveal information they have obtained from confidential sources when it serves the public interest. That’s exactly what Smethurst did. And yet, her home was raided in connection “to an investigation into the alleged unauthorised disclosure of national security information,” as the police stated.

3. Anonymous sources should be protected, not persecuted

If anonymous sources know that the government’s standard procedure is to raid the houses of journalists, they will be less likely to contact them. Journalists will be dissuaded from doing their jobs as well. Anonymity allows whistleblowers to do what’s right. Without it, we’re headed towards total state surveillance.

That’s one of the reasons why we provide an Emergency VPN for journalists and whistleblowers. Anonymity and privacy is the last check on state power.

You can try NordVPN risk-free and enjoy truly private browsing. We offer a 30-day money-back guarantee.