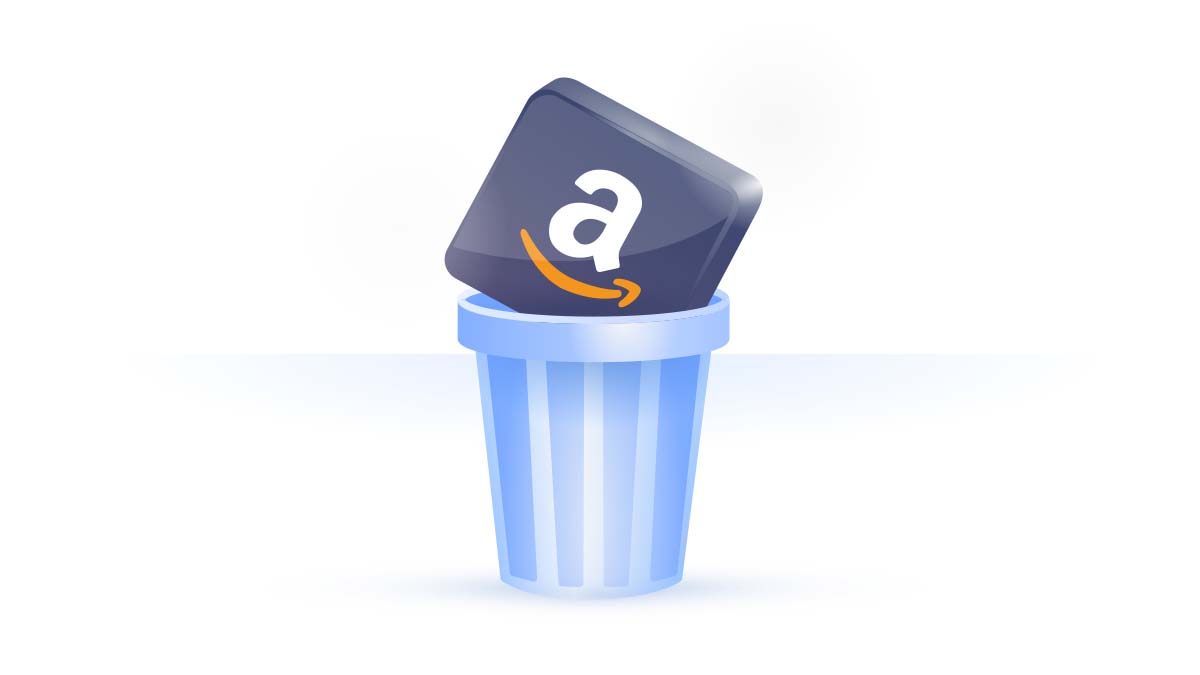 The report, prepared by Wired and The Center for Investigative Reporting, is based on internal documents and interviews with current and former employees revealing how Amazon ignored numerous security issues.

Here are just a few of the problems detailed in the extensive report:

These are just some of the claims being made about data security and privacy at Amazon. But have any of these materialized as credible threats to Amazon vendors and consumers? As it turns out, yes.

How Amazon’s user data was abused

Adding to the mountain of problems for Amazon (and its users) is the slow rate at which changes can happen at such a large company. Furthermore, it’s not yet clear how Amazon will resolve its troubles with the EU’s GDPR, which can exact millions of dollars in fines for poor data practices.

Because it's an online retailer, users need to put a lot of trust in Amazon. Not only does your data reveal your interests and needs, the online marketplace will also have your payment card details stored. With the information revealed by this report, it’s up to you to decide if you want to continue shopping from or selling on a platform where you may face these types of risks.

If you want to stay with Amazon, here are some tips: