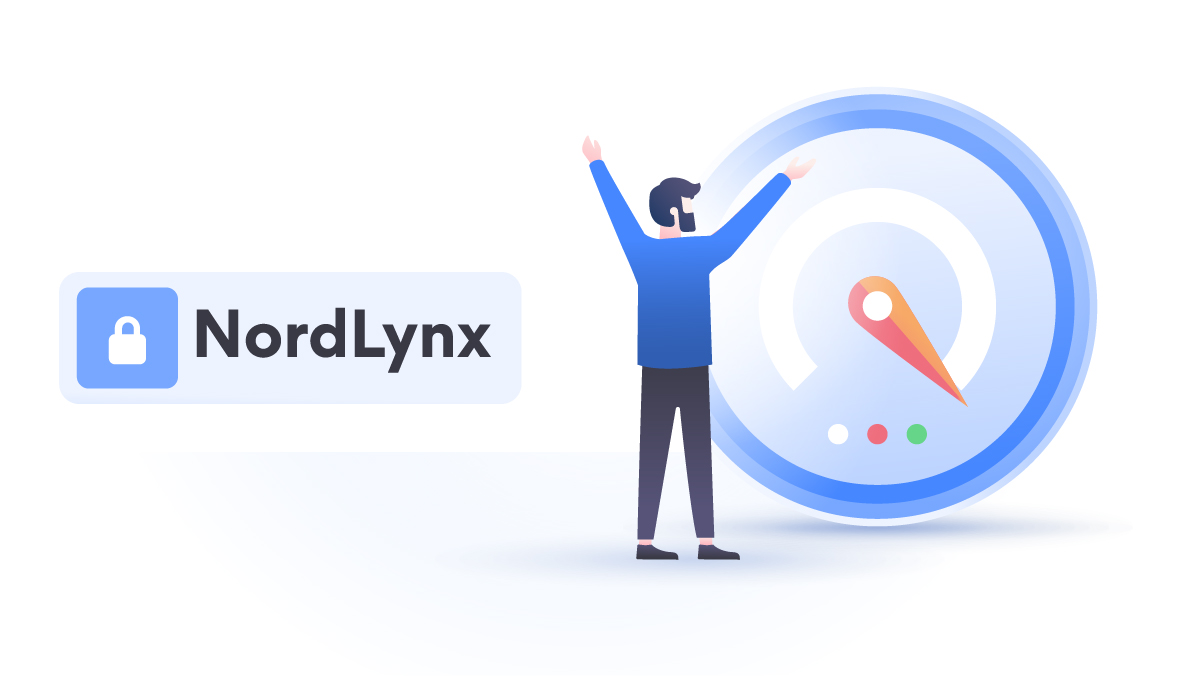 NordLynx, our brand new WireGuard®-based protocol, is finally coming to all NordVPN apps this week. For Linux users, it has been available for some time now, as we’ve chosen Linux as a pilot platform to test the new technology. This allowed us to observe NordLynx under field conditions, tweak configurations, and polish the client side. Now, we’re ready to introduce it to other major platforms: Windows, Mac, iOS, and Android.

We were aware that, due to the WireGuard® architecture, NordLynx should be way faster than any VPN protocol in the same category. However, we couldn't base our technological decisions on guessing, so we ran quite a few tests – 256,886 to be exact – to understand the prospective performance of Nordlynx. Now, just upon the rollout, we are thrilled to share our findings with the community.