Android and iOS smartphones are taking over the world, but so have cybercriminals. If you value mobile security, you’ll probably want to compare Android vs iOS. Here’s how they measure up across a range of different features: 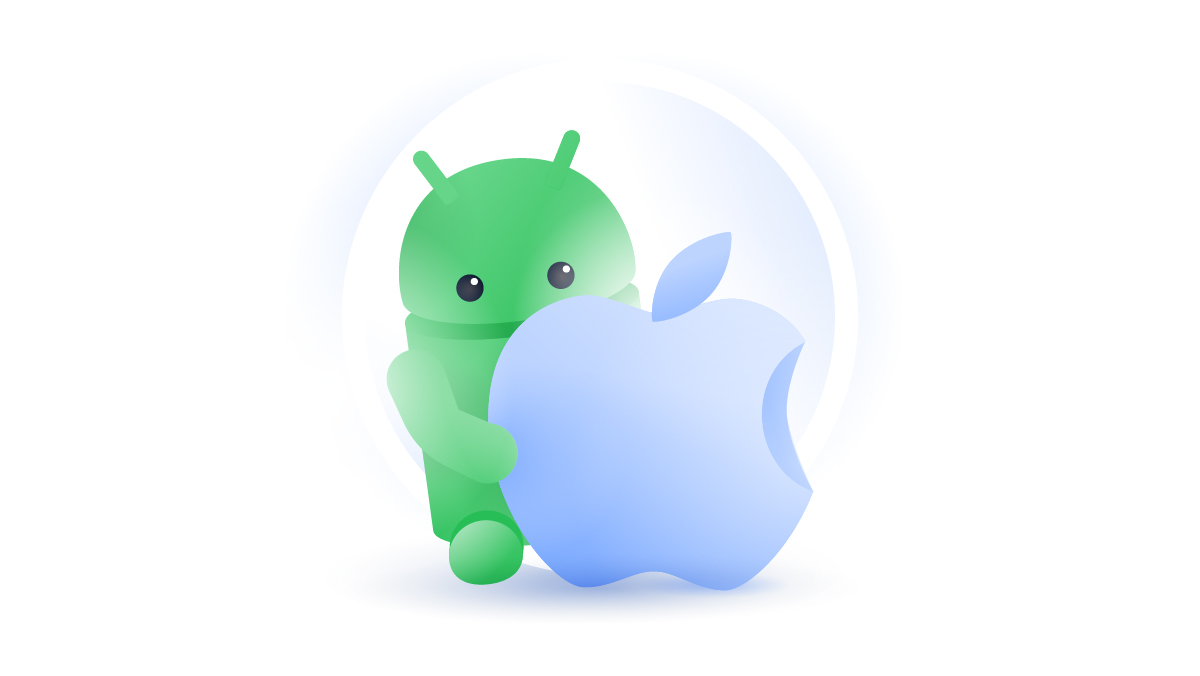 Android’s open Play Store marketplace has far more apps to choose from than on iOS’ App Store, but there’s a far greater chance that hackers can make it onto the platform to distribute malware apps. On numerous occasions, highly ranked apps with hundreds of thousands of downloads from the Android app store have been discovered to contain malware. Android users can also change their settings to allow apps from outside of the Android app store. This provides an even greater selection of apps, but opens users to an even greater risk of malware.

Android’s open nature means it can be installed on a wide range of devices. Depending on the manufacturer and the model, this can be a good thing or a bad thing. Some devices integrate perfectly with Android while others leave significant security vulnerabilities. Device-based security across Android devices also varies – some offer retinal and fingerprint scanners while others are limited to passwords and patterns.

The number of Android devices Google has to serve makes it virtually impossible to keep all of them updated to the same level of security and for the same amount of time and frequency. It also makes it harder to roll those updates out, as they have to be distributed across multiple manufacturers and devices. Updates come out less frequently and devices are supported for less time.

Both iOS and Android have similar built-in security features, including virtual sandboxes that limit the damage that malware apps can do. iOS drive encryption comes standard while Android users must enable this feature. Both OS fully support VPN encryption, which is especially important for mobile devices (NordVPN provides top-of-the-line security to both iOS and Android devices. Secure yourself today!)

Android has been working hard to clean up their act. David Kleidermacher, the head of security for Android at Google, has even said that Android’s security now equals that of its rival, iOS. Until we see those changes borne out in the real world, however, we’re going to have to give it to iOS. In 2018, iOS is still the best OS when it comes to smartphone security. But that doesn’t mean it can’t be improved upon.