Zimbabwean President Mugabe vs. The Internet 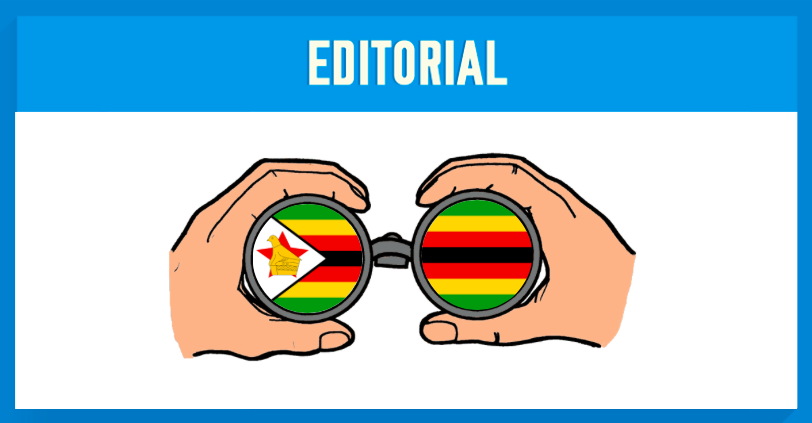 Another day, another authoritative figure cracking down on internet privacy.

A new law is in the works in Zimbabwe which will allow the government to seize electronic equipment, such as your smartphone, dumbphone, laptops, tablets and others to stop people from organizing mass protests on social media.

The new “Computer Crime and Cyber Crime Bill” will also allow the government to interfere with internet service providers and press them for information. Without any attempts at vague political language, the regime states that the new law will intercept private communications, search and seize users’ devices, and throw any offenders in jail for up to 5 years.

President Robert Mugabe, who has held on to power since 1987 and in the process turned the African powerhouse into a struggling economy, also aims to extradite Zimbabweans abroad who are supporting or coordinating protests through social media.

A reaction to growing protest

As reported in The Telegraph, army commander General Philip Sibanda has labeled information and communication technology a “new threat we call cyber warfare” that is “being used to mobilise people to do the wrong things.”

These “things” are a probable reference to the #ThisFlag movement that has gripped Zimbabwe and Zimbabweans in a sea of protest since local pastor Evan Mawarire posted a video on Facebook that went viral. It has led to one of the biggest organized protests in a decade and has caused the Mugabe regime massive headaches.

The #ThisFlag movement is a peaceful protest movement where people organize around the Zimbabwean flag and advocating merely staying away from their work. This mass strike is causing shut down the capital city Harare in early July and affecting the already depressingly mishandled economy, which famously saw its currency inflated by 500 billion percent in 2008.

The proposed law is seen by protesters as a hopeful last mad dash by a falling regime and is pledged to be challenged in court. The legislation will go to parliament by the end of the year.

Not just Zimbabwe—governments worldwide are cracking down on internet freedoms

Legislations that are limiting freedoms of expressions and increasing surveillance powers are gaining popularity around the world. While some governments limit access to popular social media sites during times of political unrest- others are drafting data retention bills, while others are  drafting their own versions of cybercrime bills – (i.e recently covered  Brazil and Pakistan). 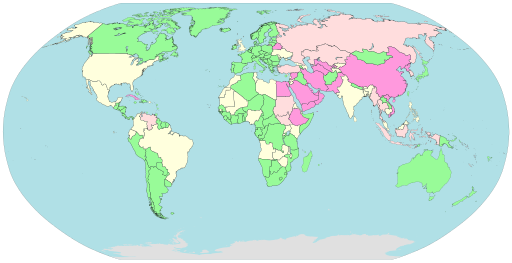 The new surveillance and censorship  laws also seems to have started a punishment race – sending a strong message that freedom of information might be confiscated, tracked and seized at anytime.

How to protect and prepare yourself with a VPN?

In order to protect your privacy, whether you’re in Zimbabwe, Brazil, Pakistan or the UK, you should use a VPN (Virtual Private Network).

VPNs are useful in a few important ways. First of all, by its very definition, a VPN securely connects you to the internet via an encrypted tunnel to a location of your choosing. Once you connect to a VPN server – it appears that you are located to the internet from a location you chose. So a user in Harare can securely connect to a server in Germany, and to the websites he or she is visiting, it will seem like the connection is coming in from Germany.

Beyond that, with NordVPN, your data will be encrypted and your speeds uncompromised. NordVPN even offers Double Data Encryption, so that your data is encrypted not just once, but twice. Anyone attempting to intercept your communications will only see a jumble of information and not the content of the traffic.

Even better, seeing as NordVPN operates under Panamian law, it offers a strict No Logs policy, meaning that no logs or records of your communications are being kept by the service. That means that no government body can compel it to give up any information about you, seeing as it will have no information to give up.

It is by far the best method to keep yourself safe in a world where nations are increasingly bent on invading users’ online privacy. Zimbabwe is only the latest example, and certainly won’t be the last.

What are your thoughts on Mugabe’s attempted crackdown on social media? Let us know in the comments below!

How to set up NordVPN on Linux

How to block spam text messages

How to delete your saved passwords on every browser