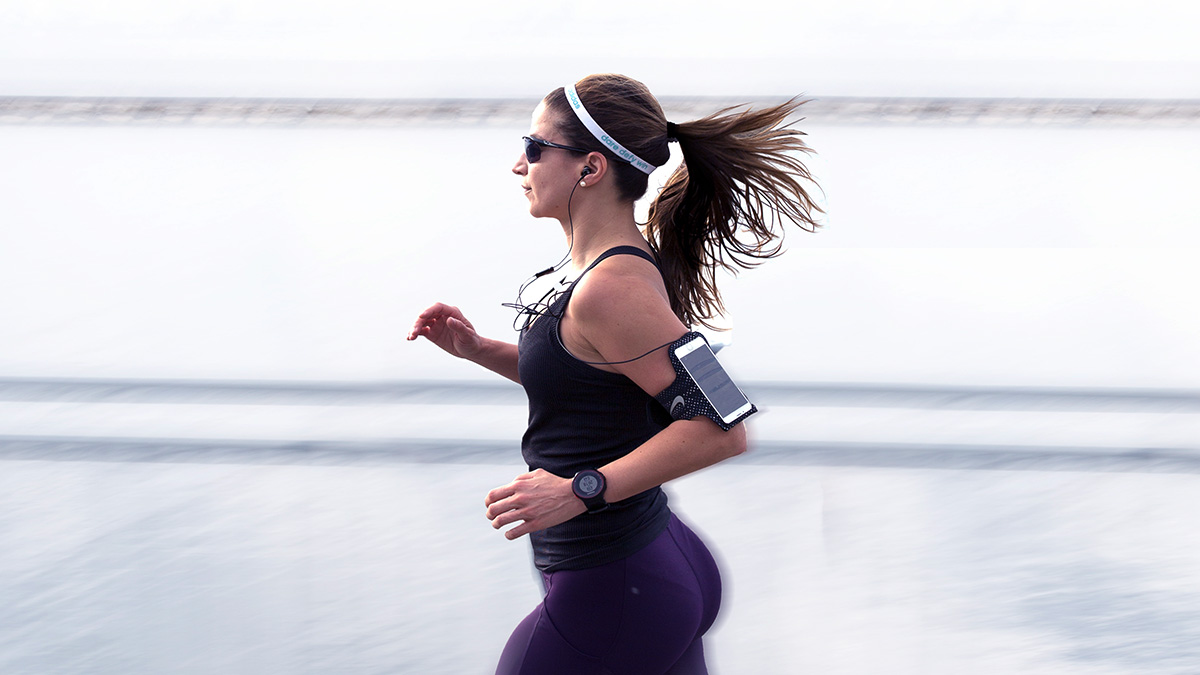 On Thursday, MyFitnessPal, a fitness and diet tracking app owned by the Under Armour athletic clothing company, reported that 150 million users’ data had been compromised in a massive security breach.

What you can do to protect yourself

Unfortunately, there isn’t much more that users can do other than mitigate the damage of the attack since the breach happened in Under Armour’s servers. However, there are steps you can take to ensure that future attacks like this one are less damaging.

Next read How to increase bandwidth speed: the ultimate guide Emily Green · Jun 08, 2021