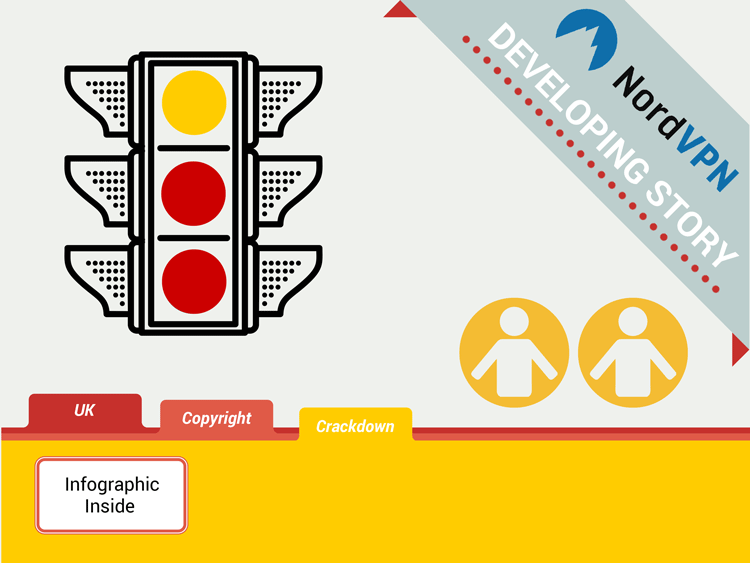 Recent study presented by UK ’s Intellectual Property Office (IPO) shows that internet users are adjusting their behaviour when it comes to online content access. Britons aged 12 and up were polled to see what changed from an earlier segment study conducted in 2013. They were asked to honestly answer how they access and pay for content found online, including TV programmes, films, music, video games, software and e-books.

Most notable changes in digital content consumption include ways of accessing content and levels of copyright infringement. Also, different tendencies emerged based on different content type.

IPO study is part of larger effort in reviewing and developing legislative and disciplinary response to copyright infringement of online content in the UK.  The UK government to date has allocated £3.1m to fund campaigns designed to inform consumers how they can access content legally, as well as spending £5.56m on funding the Police Intellectual Property Crime Unit up until 2017 to tackle and investigate copyright infringement.

Just this week, the new proposal documenting the Penalties for Online Copyright Infringement  was released. The policy proposal stipulates an increase in maximum prison sentences from 2 to 10 years for copyright infringement. Recommendation is not surprising, as the proposal document cites a study arguing “piracy is often linked to larger, wide-scale criminal efforts, and can cause considerable harm to the industry.”

Nobody surprised as T-Mobile gets hacked after dismissing security concerns