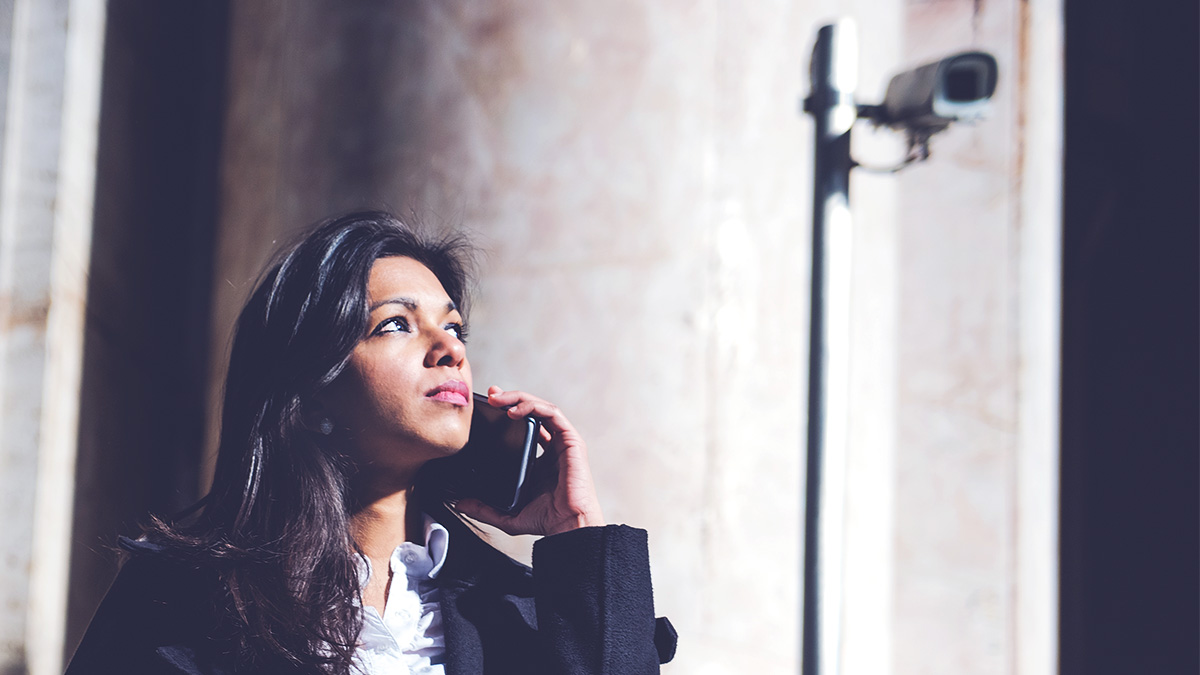 The UK government’s mass surveillance powers were deemed unlawful on Tuesday (January 30) in a court decision that could force a revision of the country’s spy laws.

The case was originally brought by the Labour member of parliament Tom Watson. After Tuesday’s ruling, he urged the British government to “ensure that hundreds of thousands of people, many of whom are innocent victims or witnesses to crime, are protected by a system of independent approval for access to communications data.”

Back in December 2016, the European Court of Justice (CJEU) decided that the retention of private communication data enabled by DRIPA was illegal unless proper oversight measures were set up, including an independent judicial review.

The CJEU ruling came a month after the UK Parliament had already passed the significantly more severe Investigatory Powers Act (IP Act), unofficially called the Snoopers’ Charter. The IP Act permitted even more intrusion into the digital lives of British citizens, which Edward Snowden dubbed “the most extreme surveillance in the history of western democracy.”

The matter in question for the government now is that although the Court of Appeal ruling concerns the out-of-date DRIPA, there’s no ignoring the fact that the IP Act is also incompatible with the judgment. Going beyond the already extensive scope of DRIPA, the IP Act also legalized further unprecedented mass surveillance powers – including mass hacking, spying on phone calls and emails on an industrial scale and racking up massive databases of sensitive information on millions of people.

Response from both sides

She reminded that no politician was above the law. “When will the Government stop bartering with judges and start drawing up a surveillance law that upholds our democratic freedoms?” she asked, calling for “the latest incarnation of the Snoopers’ Charter” to be changed.

Liberty is challenging the IP Act in a different case, and crowdfunders have recently donated over £50,000 in just a few days to support this challenge.

Meanwhile, the government defended its use of private communications data to fight serious and organized crime and said that the ruling concerned out of date legislation.

Ben Wallace, the UK government’s security minister, claimed that the judgment would “not undermine the [data retention] regime” as the government had acted preemptively in November by banning senior police officers from self-authorizing access to communication data and demanding approval from a new “investigatory powers commissioner.”

The government claimed these amendments to the IP Act are sufficient to ensure the surveillance program is lawful.

Liberty says these revisions don’t go nearly far enough. The rights group claims they are not even in full accordance with past court rulings requiring mandatory safeguards, and points out they still allow government bodies to retain and access personal data indiscriminately.

Besides, critics have argued that the government is effectively trying to change the definition of serious crime to keep allowing state agencies blanket access to bulk data.

How can you protect yourself from unlawful surveillance?

Will the latest ruling against the Investigatory Powers Act finally force the UK government to make significant changes to its surveillance regime? We are yet to see.

In the meantime, there are things you can do to protect yourself. The most effective method is to get a VPN, such as NordVPN, which will keep your communications on the Internet private.

For example, if you are in London, you can have your Internet traffic routed through a server in a different location (say, Ireland). Then, through that server, you connect to the destination site of your choice. Your Internet data is now encrypted, meaning no snooping organization can read it.

Naturally, you should be cautious and only use trusted VPN services that do not log your Internet activity. This way, you can protect yourself and keep your information private while the situation develops.

Avoiding Internet surveillance: How you can protect your privacy