If you had to guess, what would you say Trump's Twitter password is? Dutch security researcher Victor Gevers thought it might be “maga2020!” – and says he was right. Gevers said that the account didn’t have two-factor authentication, which made it incredibly easy to seize – he only needed five attempts to do it. 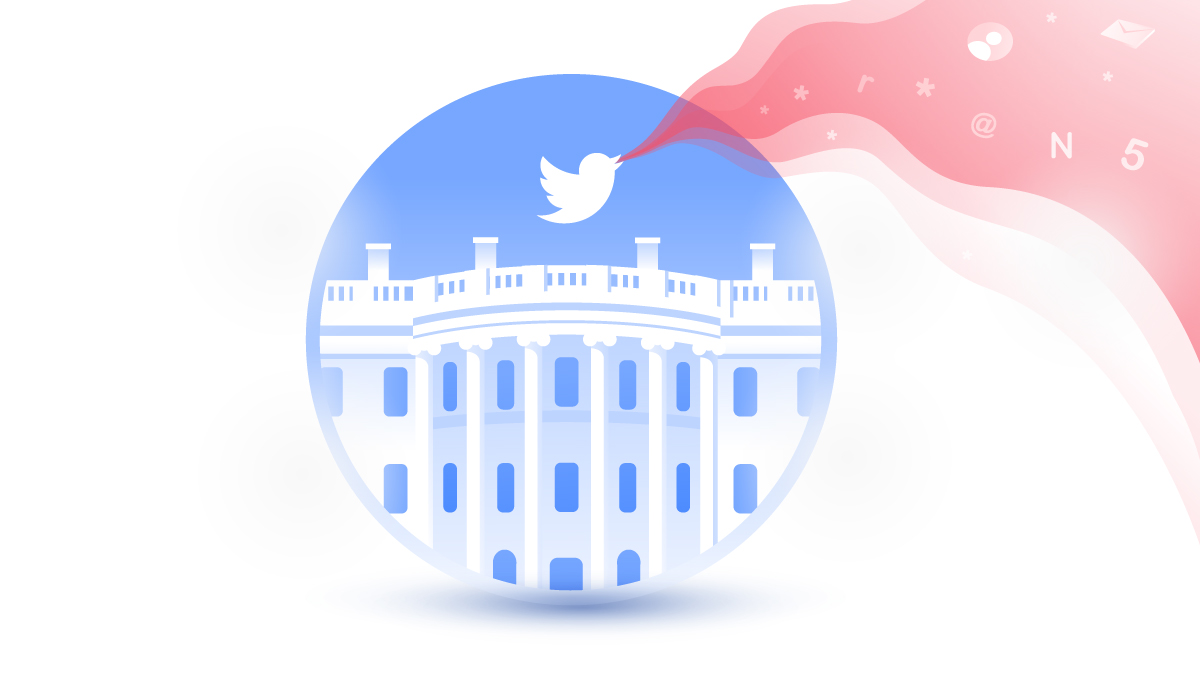 According to the White House, this claim is not true. However, the spokesperson refused to elaborate further, stating that they do not comment “on security procedures around the President’s social media accounts.”

Related articles
How-To · 4 min read Which type of password would be considered secure? By Lewis Lambert Fox · Feb 03, 2021
In Depth · 11 min read Fight for your right to privacy — an interview with Troy Hunt By Paul Black · Dec 21, 2021

Tthe lack of concrete evidence (beyond screenshots) makes it hard to tell whether the President’s account was really hacked, but it’s not unheard of. People use targeted phishing attacks, dictionary attacks, and various social engineering tactics to break into businesses’ and people’s personal accounts all the time. You don’t have to be the president of the United States to become a target of such an attack – all you need is a weak password.

While hacking a high-profile account is a good way to send a message and get lots of media coverage, regular users are common targets as well. People who lose access to their accounts may agree to pay a ransom to get them back, or their hacked accounts can be used to launch convincing scam messages.

Whether it really happened or not, this hack gives us an opportunity to review our own personal security measures. Are you sure all your accounts are safe?

Don’t put your entire life on social media – be mindful of what you share with the world. Every time you post something, it's added to your digital footprint. Over time, it could become next to impossible to control your personal information floating around the internet.

When you share every detail of your life online, you make it easy for someone to put together a detailed portfolio about you. An experienced cybercriminal can use this information to answer your security questions and compile a list of possible passwords. That means that a single dictionary attack later your accounts are in a strangers’ hands.

An ounce of prevention is worth a pound of cure. So take online privacy seriously – check out our guide on becoming an online ninja if you need any help.

Verified author
Anna is a content writer at NordVPN. As a young tech enthusiast, she helps readers explore what makes the internet run and how to stay safe.
Next read

Next read How NordVPN protects the privacy of its customers Daniel Markuson · Jan 20, 2022