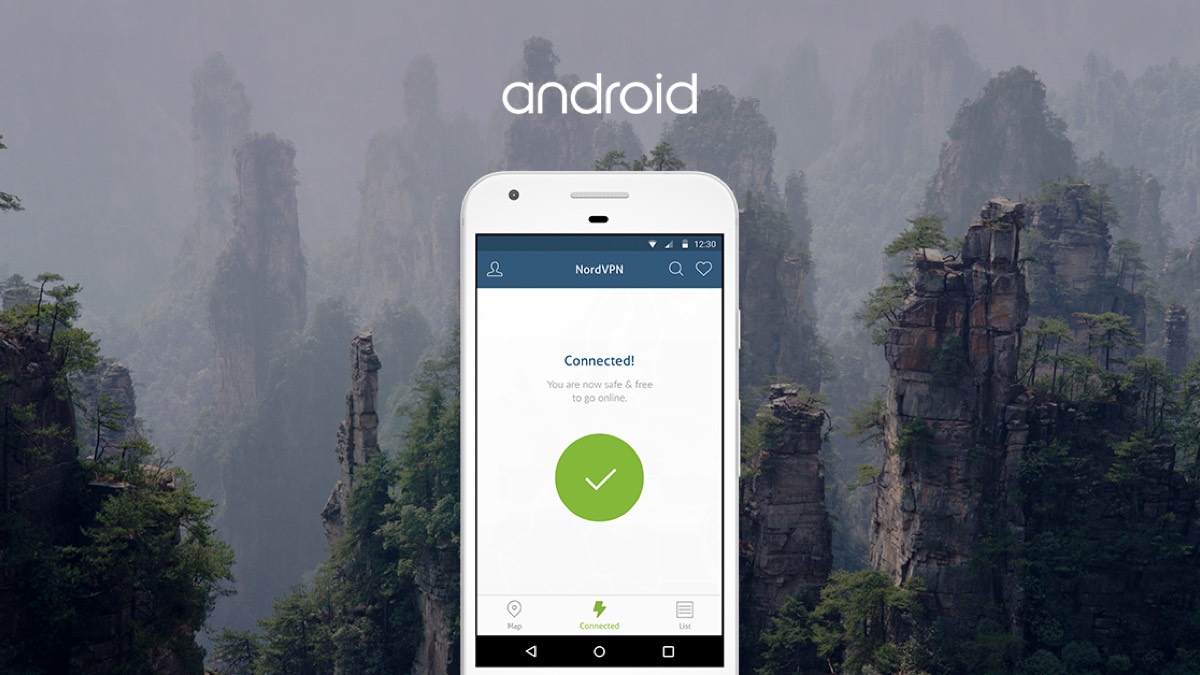 650 million people in China use smartphones every day. However, they face excessive Internet restrictions and censorship, and this just doesn’t feel right. That’s why we at NordVPN rolled up our sleeves to provide Internet users in China with a solution that would enhance online freedom on their mobile devices. Today we are extremely excited to announce the release of the updated NordVPN app for Android users in China!

Where did the Internet freedom in China go?

The Internet in China is the opposite of being open and free. Unfortunately, it happens to be under tight domestic control: a number of legal and technological barriers make up the Great Chinese Firewall, which regulates the inbound and outbound online traffic between China and the rest of the world. The result? Blocked websites and heavy censorship of ‘unfavorable’ content.

While opening the Gmail app on your phone to see what’s new in your inbox may be your morning routine, it is an impossible scenario for China’s residents. In fact, you even wouldn’t be able to google it why or let Google Maps guide you through busy streets of Beijing, because Google products widely-used worldwide are blocked in China.

The extensive list of websites blocked in China includes the most popular social networks, such as Facebook, Twitter, Instagram and Snapchat, video entertainment platforms, such as Netflix and Youtube, and global news sites, such as Bloomberg, The Financial Times, The Economist and The New York Times.

Not only does the Great Firewall block certain websites and filters keywords from search engines, but its’ sophisticated surveillance system also performs constant monitoring of what’s being said online. The authorities aim to neutralize public opinions by deleting undesirable content entries. Those Internet users who dare to express critique against the regime, communicate with activist groups abroad or share their thoughts about topics deemed sensitive online may face prosecutions and even imprisonment. This is a real blow against the freedom of speech.

Overcome the Internet censorship with VPN

NordVPN helps Internet users to get through the Great Firewall of China, access blocked websites and avoid surveillance. VPN reroutes the Internet traffic through a remote server, this way hiding the actual IP address. So, when you connect to a foreign VPN server, the domestic restrictions of China no longer apply to you.

China’s cyber environment is extremely complicated, and it requires high technological complexity and top-notch methods for a VPN app to work. The latest NordVPN app for Android has it all – the advanced solution is developed to overcome the Internet censorship and restrictions, giving the possibility for Internet users in China to reclaim the freedom of choice and speech.

NordVPN app for Android: what’s inside?

NordVPN not only removes website blocks in China but also secures your online activity. Military-grade encryption protects the Internet traffic from unwanted snoopers, so your sensitive data remains private.

If you have several Internet-enabled devices, you can secure up to six of them with a single NordVPN account simultaneously.

There are more than 1000 VPN servers in 60 countries to choose from, but you can simply leave it for the app to pick the best option automatically. In case you want something specific, each server comes with distance and load information for your convenience.

The latest update of the Android app comes with security updates and bug fixes for an even better mobile browsing experience.

How to get the update?

The latest version of the NordVPN app for Android is available on Google Play Store.

Since Google services are inaccessible from China, you can download the .apk file from our website. You can get our VPN for android users today.

How to use VPN in China

Now there are two ways to use NordVPN for Android in China. In most cases, you should be able to run the app and connect to a server in the regular way. However, China’s Internet restrictions vary per different cities and provinces, so sometimes an additional method has to be used. If you are unable to connect in the usual way, here’s what you will need to do:

This will unlock an alternative server list created specifically for using VPN under heavy restrictions. A tutorial can also be found in our Help Center. In case you’re having issues when trying to connect to a VPN server in China, don’t hesitate to contact our support team.

How to recognize the Google Critical Security Alert scam

How does a VPN work and why should you use one?