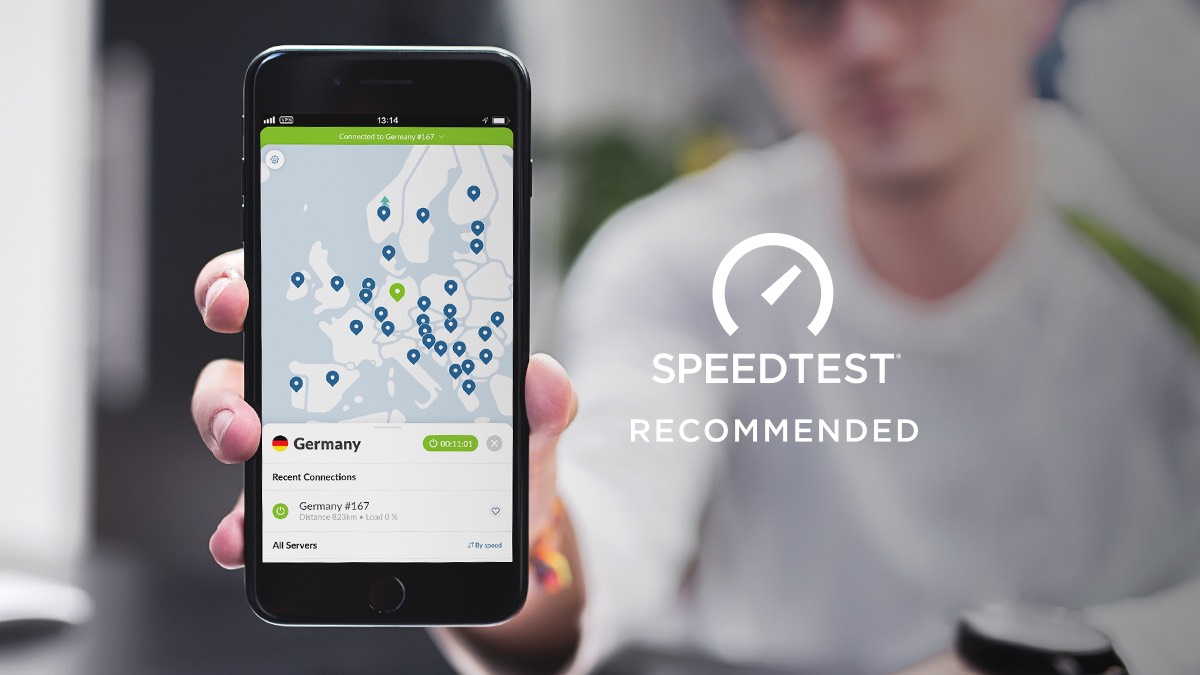 Achievement unlocked: NordVPN has just received the Speedtest Recommended badge for its fast connection speeds. The badge was granted to us by Ookla, the creator of Speedtest and global leader in internet speed testing and analysis.

Ookla’s Speedtest is one of the most popular tools for internet speed tests out there, allowing its users to check the speed and performance of their connections. People really seem to like it – over ten million tests are actively initiated by internet users every day across different Speedtest platforms, with over 21 billion unique tests completed since its foundation in 2006.

You will probably agree that VPN connection speed plays an important role when browsing the internet. Therefore, our team is extremely excited to receive the Speedtest Recommended badge as it proves our continued effort to provide our users with well thought-out and fast VPN service. And the fact that we are the first VPN to get this badge makes it even more awesome.

Verified author
Lewis is a content writer at NordVPN and a true explorer when it comes to cybersecurity. He’s always on a mission to examine the tech world through the lens of privacy and share his findings and useful tips with blog readers.
Next read