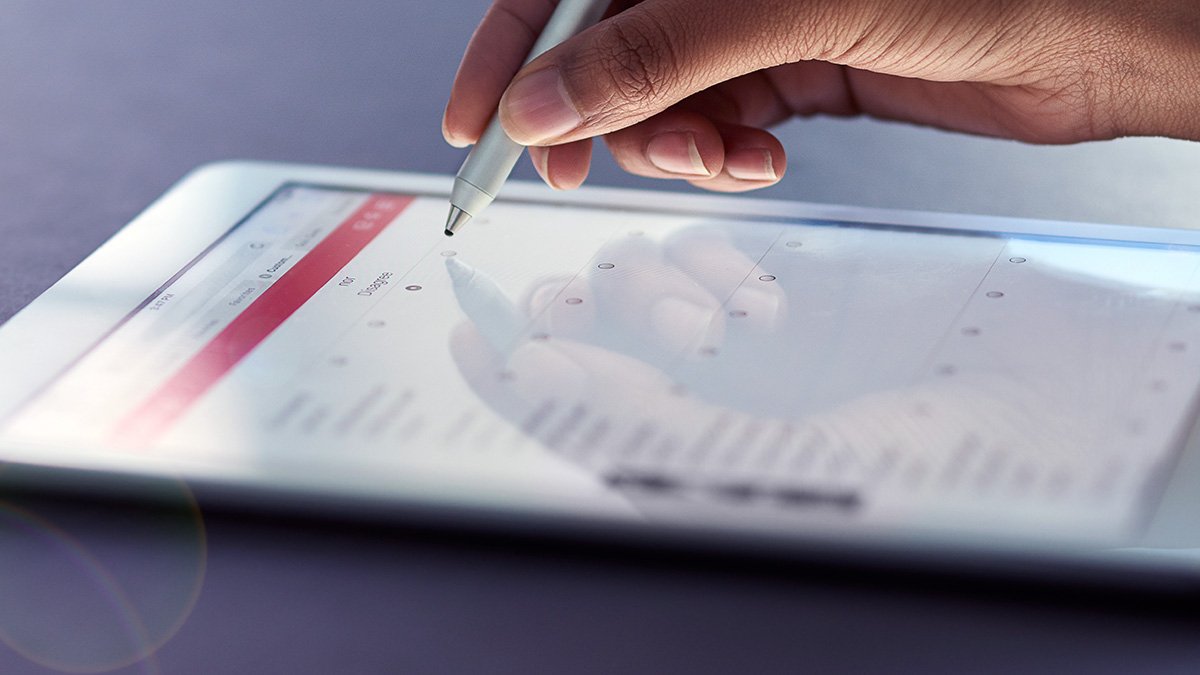 Net neutrality is as important as the concept of free speech, but a worrying number of modern internet users aren’t even aware of what it is. That’s according to a survey conducted by PCMag that gauged respondents’ opinions on the legal battle raging through the halls of Washington, D.C.

At its core, net neutrality is the idea that the Second Amendment’s protections should extend to the internet as well. Internet Service Providers (ISPs) are interested in limiting users’ access to the internet for commercial profit. They could, for example, block certain websites or services unless consumers agree to pay extra. In a sort of online protection racket, they could also force websites to pay or suffer throttled traffic, which would drive many smaller online services out of business.

For more about net neutrality and the battle in Washington to protect it from FCC Chairman Ajit Pai, check out our post on the repeal of net neutrality.

What users think of net neutrality 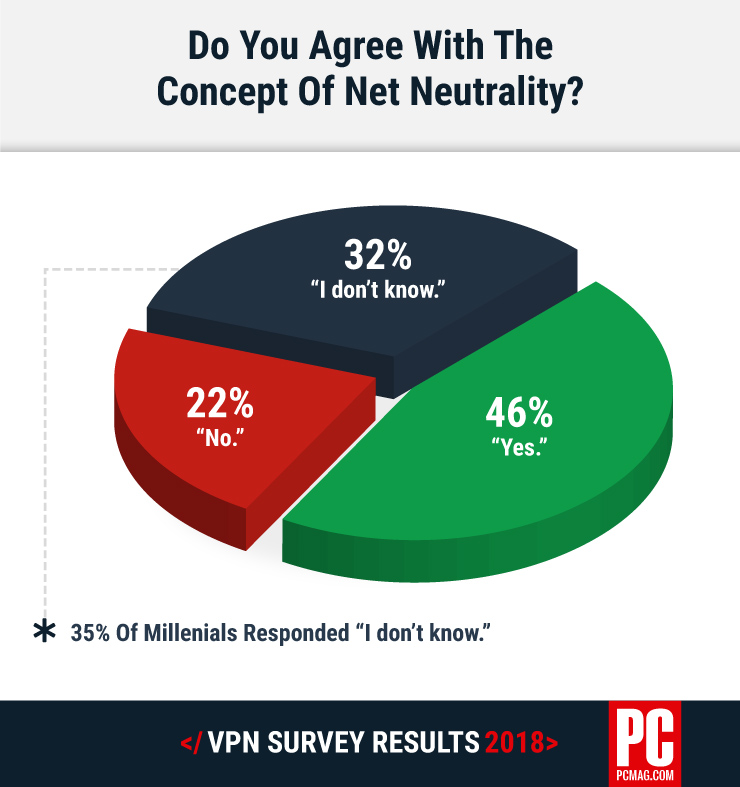 PCMag also took the opportunity to gauge respondents’ knowledge about online privacy issues, which are closely linked to net neutrality. Despite the high-profile revelations of mass surveillance at the National Security Agency by Edward Snowden and other whistleblowers, Americans nonetheless felt the greatest threat from commercial services they use every day.

It’s worth noting that millennials – the generation that made Facebook what it is today – considered Facebook to be the #1 threat to their privacy. However, the presence of ISPs high up on the list across age groups means that net neutrality is bound to become a key political issue as its proponents fight to overturn its repeal.

What do VPNs have to do with it?

The concerns surrounding the repeal of net neutrality have not yet come to pass, but ISPs are testing the boundaries of what they can get away with. VPNs will be the best tool consumers have to evade those restrictions.

The encryption a VPN provides will give you privacy from everyone – even your ISP. If your ISP only throttles access to certain websites and they can’t tell what websites you’re visiting, they’ll have to throttle all of your access or none of it.

ISPs could choose to throttle all VPN traffic across their network, but they probably won’t. First of all, full-feature VPNs like NordVPN can attempt to hide the fact that you’re using a VPN at all with a feature we call “Obfuscation.” Second of all, ISPs can’t assume that all VPN use is being done to avoid their restrictions. Corporate clients working with sensitive information constitute a major client base that wouldn’t tolerate the blocking of VPN use.

Of course, the best thing to do is to fight to reinstate net neutrality so you don’t even have to worry about it in the first place! Spread the word about this issue, sign a petition, send your Congressman a letter, and get involved with an organization fighting to reinstate net neutrality – like Save The Internet. NordVPN can ensure that you enjoy unrestricted internet access, but it’s important that we all enjoy that right!