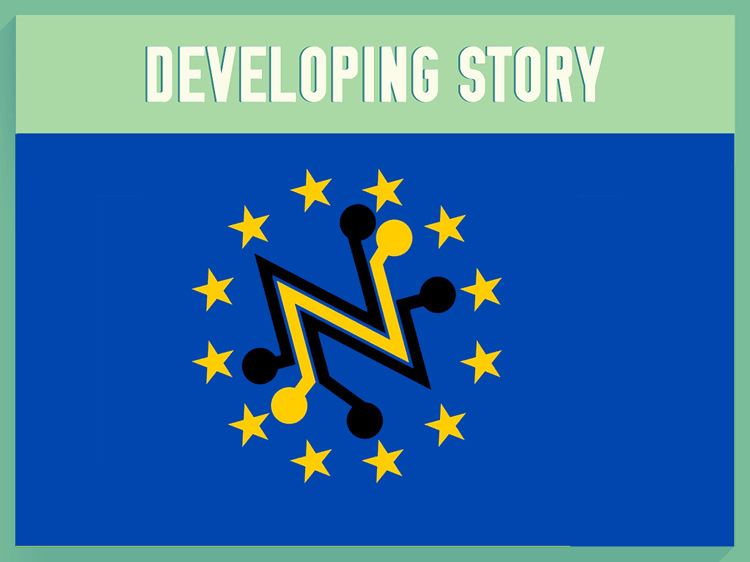 (Illustration by Jason Reed – appearing in the Daily Dot)

European Union will be voting on a crucial decision effecting the Internet this Tuesday.  Those who care about the future of the internet are worried the decision taken by European lawmakers could have serious repercussions.

The proposal under review hopes to introduce protection for Net Neutrality – which is a great in principle, as it tries to ensure Internet Providers have to treat all web traffic equally – however, some ambiguities in the proposal could achieve exactly the opposite.

One of the most outspoken people worried about the outcome of this decision is the creator of the world wide web himself – Tim Berners-Lee.  In a letter published by World Wide Web Foundation he wrote,  “If adopted as currently written, these  [ Net Neutrality ] rules will threaten innovation, free speech and privacy, and compromise Europe’s ability to lead in the digital economy,” wrote Berners-Lee. 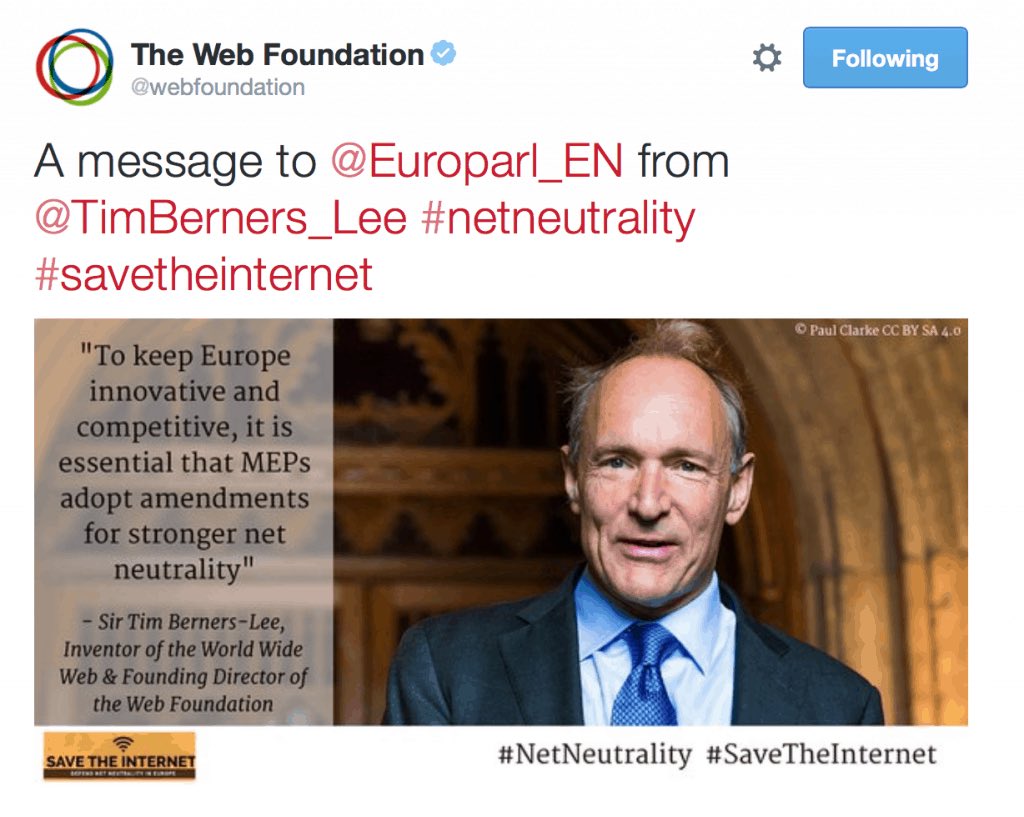 What are the loopholes Internet Advocates fear might be compromised?

EFF suggest concrete amendments to the Net Neutrality proposal and calls to action :

If you live in Europe, you can express your support for the suggested amendments by visiting the coalition site savetheInternet.eu. Please contact your MEP and help preserve an open Internet in Europe today. 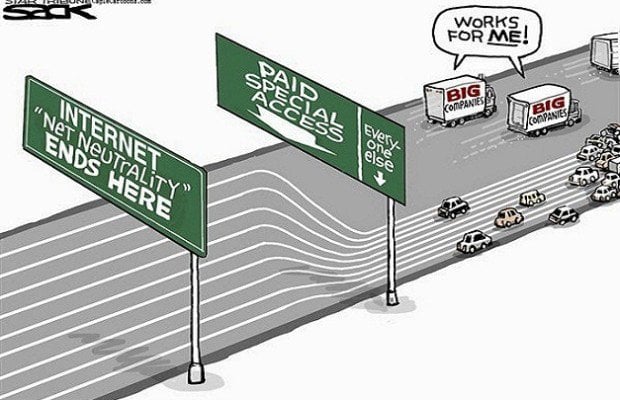 Phone carriers still sell your location – despite their promises